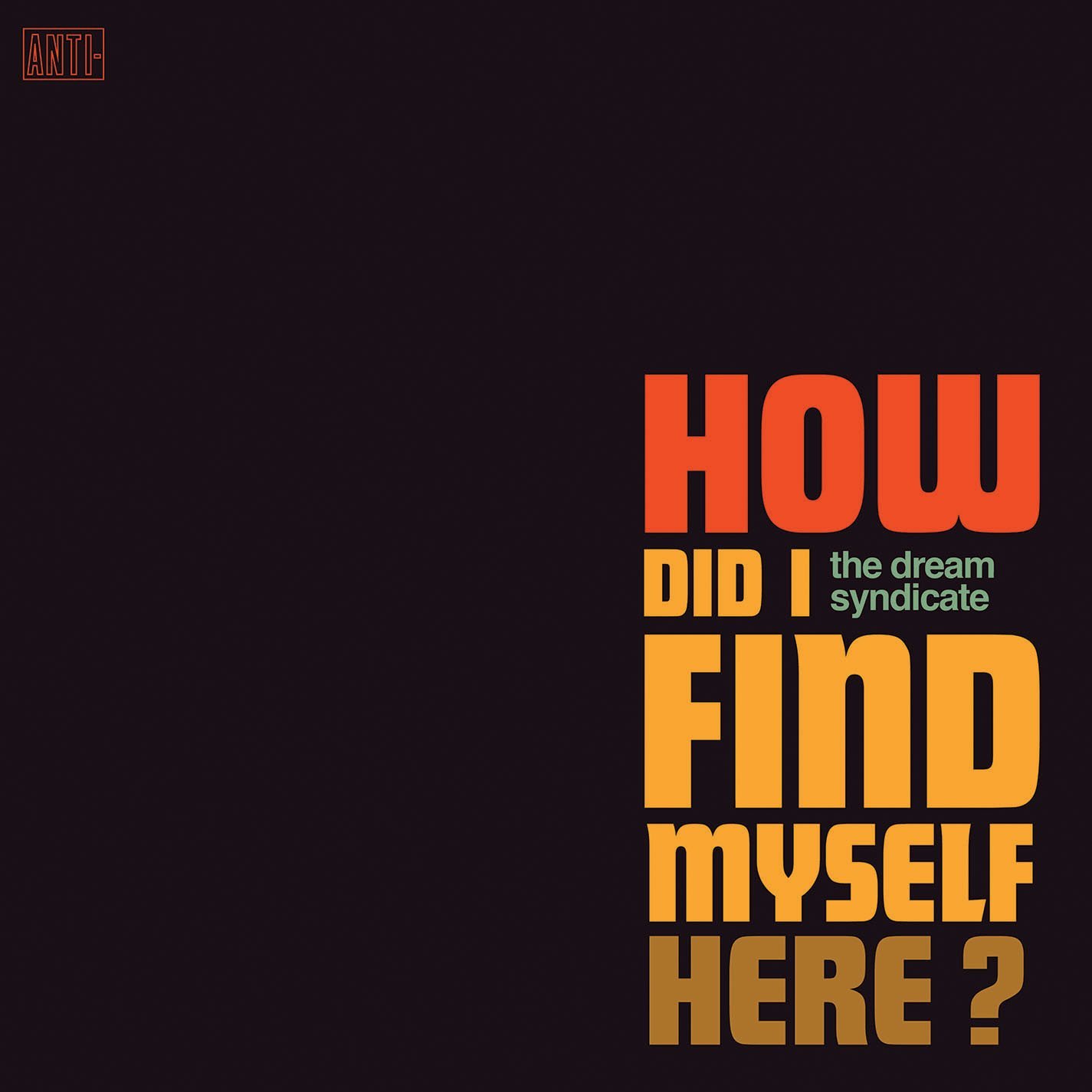 The Dream Syndicate’s first album in 29 years, How Did I Find Myself Here?, is the best kind of nostalgia kick: It effortlessly recalls the band’s much-too-short original run while also settling into a lived-in, comfortable groove. The album assuredly follows the template of the band’s first two classic albums, 1982’s The Days of Wine and Roses and 1984’s Medicine Show, both of which alternated wiry, caustic rock songs with hazy, slow-burning jams.

A lot, naturally, has changed since then, including the band’s lineup. With the exception of a guest appearance by original bassist Kendra Smith, the only remaining original members are drummer Dennis Duck and frontman Steve Wynn, whose solo work has often trended in a poppier, garage-ier direction. In the ’80s, he was doing the world’s most obvious Lou Reed impression but here he sounds like a slightly more grizzled Tom Petty. That helps a sweet, glimmery song like “Like Mary”—with its gentle, strummy chorus and ethereal guitar leads—sound warmer and more melodic than it might have back in the day.

Even on that song, however, Wynn doesn’t omit Reed-like barbs like “She had pictures of her children/She remembered all of their names” and “He loved her like a sister/He loved her like a mom.” How Did I Find Myself Here? is just as noisy, heavy, and cantankerous as the Dream Syndicate’s original four albums. Opener “Filter Me Through You” may book ahead at just a hair slower tempo than its rough analogs “Tell Me When It’s Over” and “Still Holding on to You,” but it’s darker and more tense, and the guitar sound is beefier and more gnarled than ever, with Wynn and guitarist Jason Victor’s dueling solos spiraling to the sky. Songs like “Out of My Head” and “80 West” burst with clanging, dissonant guitars and sneering Wynn vocals, suggesting that the band’s strident left-of-the-dial attitude hasn’t mellowed too much.

What set the band apart—at least on their first two albums—was their ability to stretch out and test their limitations. The handful of elongated songs on this album find the band pushing themselves further than ever in that regard. Of these, “Glide” is a charmingly simple piece of jam-band onomatopoeia, with its soaring riff and dive-bombing guitar effects serving as appropriate basis for the flying-focused lyrics. “Kendra’s Dream,” a hypnotic, experimental drone-like piece featuring lyrics and vocals by Smith, is a bit more heady. Finally, the 11-plus-minute title track rivals and perhaps even surpasses “John Coltrane Stereo Blues” as the band’s most ambitious effort to date, its slinky, jazzy instrumental sections segueing coolly between smoking-hot choruses.

The only way this reunion could be more satisfying is if it included original lead guitarist Karl Precoda, whose knotty, mercurial playing on The Days of Wine and Roses and Medicine Show defined those albums. Victor certainly acquits himself well in Precoda’s (and Paul Cutler’s) stead, even if his style is more conventional. But that’s one of the reasons that How Did I Find Myself Here? sounds like a slightly less reckless, more refined version of Dream Syndicate—a natural evolution after 29 years. They’re a little more mature, a little tighter, but just as virile, and definitely not just cashing in.