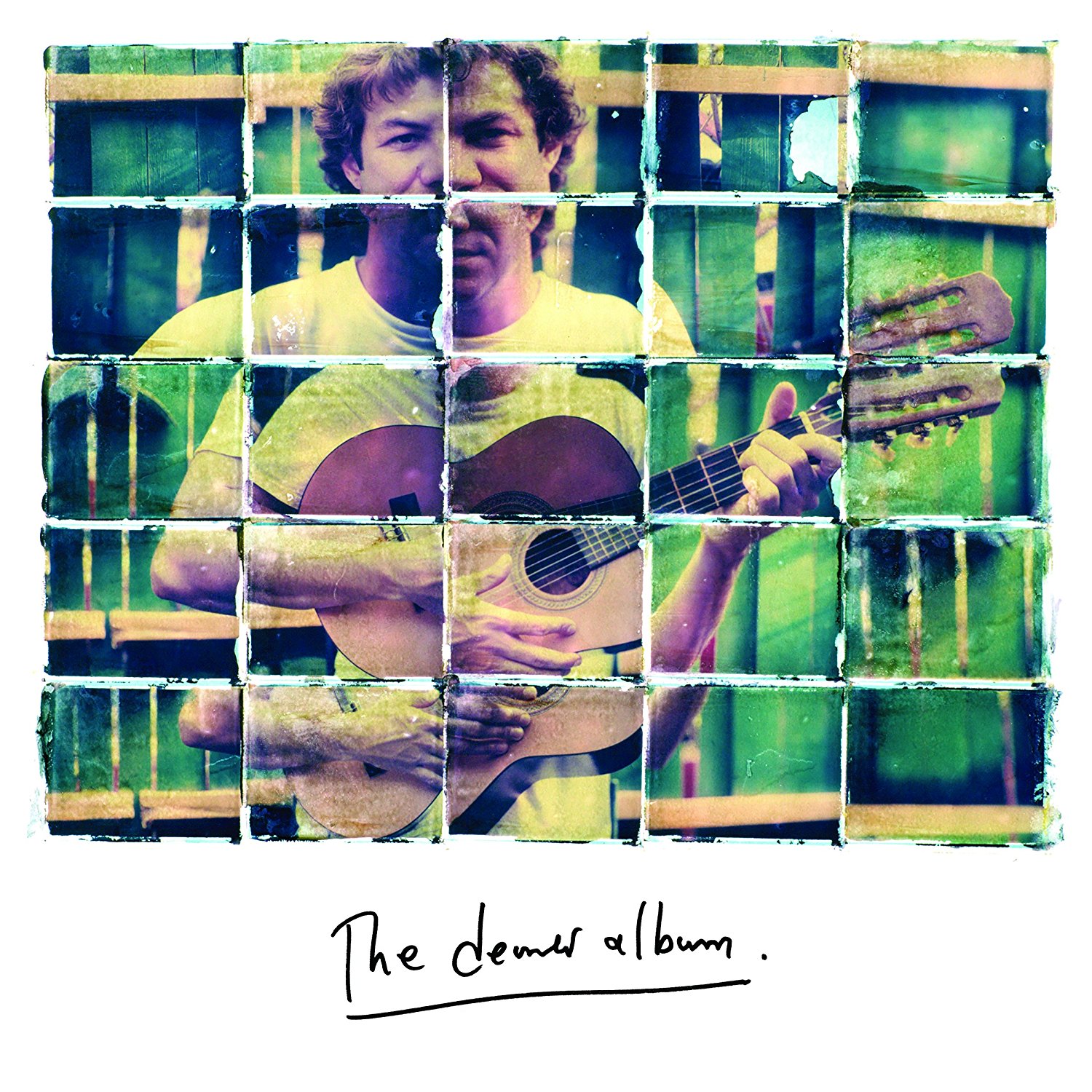 Following Ween’s acrimonious split in 2012, Mickey “Dean Ween” Melchiondo’s brash solo debut, The Deaner Album, possesses the swagger of an artist in full command of his craft, even on madcap songs that advocate for reckless destruction or jubilantly profess an infantile fondness for ice cream and bubblegum. While it may not boast the fantastic oddities of Ween’s most gonzo tangents, the album teems with adrenaline and flippant aggression, jabbing a finger in the face of anyone who rankles Melchiondo while also allowing room for a little self-deprecation.

Melchiondo cultivates unique and virtuosic songs from lowbrow songwriting fodder on The Deaner Album, with the occasional screwball novelty thrown in to lighten the tone when it borders on apoplectic. The album also cools off during its instrumental numbers, which often tap into Melchiondo’s fondness for classic rock and funk, influences that are evident elsewhere: The lyrics-lite “Bums” closes with a jam that mirrors elements of Led Zeppelin’s “Whole Lotta Love,” and an emphasis on funk saturates lead single “Mercedes Benz.” But more often than not, Melchiondo goes full throttle, offering up his gruff voice, churlish lyrics, and hyperactive guitar in ferociously top form.

Melchiondo’s irascible, honey-badger sensibilities are most fully realized on “Bundle of Joy,” as he boasts of being a “rock ‘n’ roll god” who’ll shamelessly “masturbate in the fitting room” or spend his “last 20 dollars on a freebase hit.” A less cocksure tone bubbles up on one of the album’s heaviest tracks, “Charlie Brown,” a catchy anthem about disenchantment that sounds less mocking than many of the other cuts here. Throughout The Deaner Album, Melchiondo throws barbs at both general archetypes and specific targets. Type A fitness enthusiasts who run 20 miles a day or dominate the workout room at the Motel 6 draw his ire on the snarky “Exercise Man,” but he’s considerably less funny when threatening an unfaithful lover with a shotgun on “Tammy.”

Ween’s most memorable songs have often been their most indefinably bizarre. Here, that eccentricity comes in the form of “Gum,” which is built on the plinking of a toy glockenspiel, as Melchiondo uses a toddler-like cadence to dimly sing that he likes McDonald’s and his mom. While it doesn’t have the same infectious, childlike quality as Ween classics like “Spinal Meningitis (Got Me Down),” the end result is no less enjoyably strange and unsettling.

Ween may have reunited and hit the festival circuit in 2016, but The Deaner Album proves that Melchiondo’s solo work is far from mere diversion. Given his own space and the opportunity to unilaterally call the shots, the singer and songwriter has shown he’s much more than one-half of an oddball brotherhood. His technical skill and workmanlike approach to grimy, delightfully vulgar subject matter is on full display here.