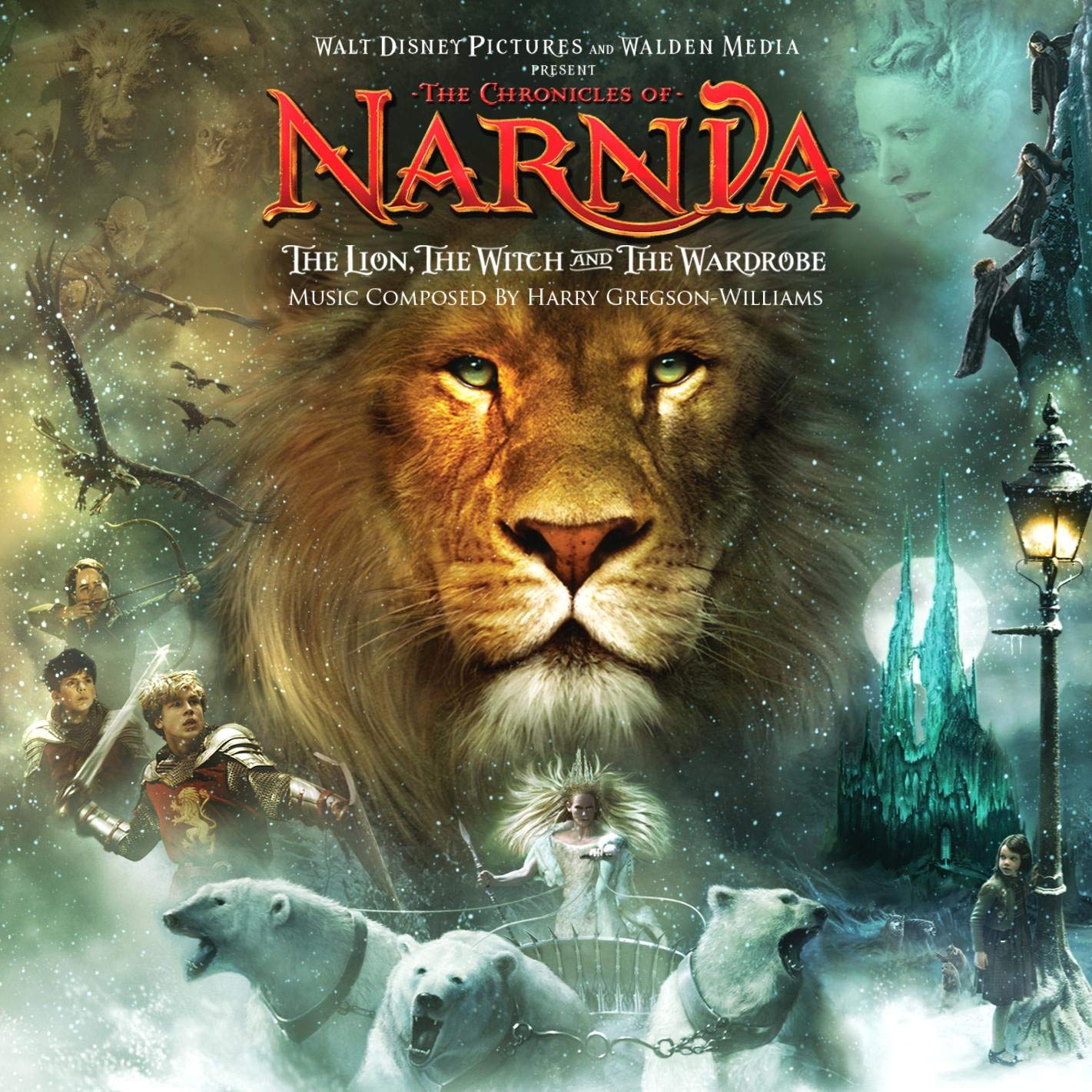 For those who don’t know, Media Ventures was a rock ‘n’ roll-cum-classical troupe of composers led by Hans Zimmer, all of whom wrote pretty much the same kind of music, and one of whom was Harry Gregson-Williams. MV recently split up (or, rather, Zimmer left) due to concerns over alleged embezzlement, but their easily recognizable—and interchangeable—melody lingers on. For examples of MV’s style, think of the scores to The Rock, Gladiator, or Pirates of the Caribbean: Curse of the Black Pearl. Or, you could just listen to Gregson-Williams’ score to The Chronicles of Narnia: The Lion, the Witch and the Wardrobe, since it’s about as paradigmatic an MV offering as you’re likely to find. Sure, you don’t expect Disney movies to take a lot of chances, but this score is as straight down the middle as a pitch at the batting cages. It’s a shame, too, because the rich mythos of the Narnia universe might have provided ample fodder for a solid fantasy score along the lines of Howard Shore’s work for Lord of the Rings: The Fellowship of the Ring.

Not to say that LWW’s score is lousy, but it’s nothing special. It’s the kind of score that works better cut into snippets in the film than it does emanating in toto from your home stereo. Nevertheless, for a fantasy-adventure score, LWW is noticeably lacking in rising cues, tranquil ballads, or any distinctive melodic lines. Even other MV works in the same vein (The Prince of Egypt or, again, Curse of the Black Pearl) have a decent, factory-installed amount of excitement, tragedy, or just plain heart. The closest LWW comes to honest emotional expression is its “edgy” tracks, such as “Knighting Peter” or “The Battle,” but even these come off as pre-fab, Chinese-menu compositions. Take one from tremolo strings, rolling tympani, or blaring brass, and pair it with one from major key tonality, direct modulation, or Celtic instrumentation, and voila! Egg Foo Soundtrack. Does it work in the film? Sure. Is it something you’re going to come out of the theater wanting to hear again? Not likely.

Now, I’m not even going to mention the four “bonus” songs that finish out LWW’s soundtrack, except to make a sincere plea. Record companies everywhere: If you have the chance to use Alanis Morissette on any of your albums, please, for the love of all that is good and holy, don’t. Not that any of the other three songsters included here are any good, but Morissette is truly cacophony made flesh. I guess the film’s producers, by including “Celtic-style” pop songs, were hoping to copy the success Enya and Annie Lennox had with their songs for the Lord of the Rings films. But if they achieve even the slightest modicum of success with the four horsemen of the apocalypse they slapped onto this CD, then we’d all better hope Superman was non-fiction after all, because mankind is headed for the crapper. If it were to stand just on Gregson-Williams’s original score, this would have been a three-star soundtrack, but there’s absolutely no excuse for the sonic kick to the nuts that comes at the end of it.