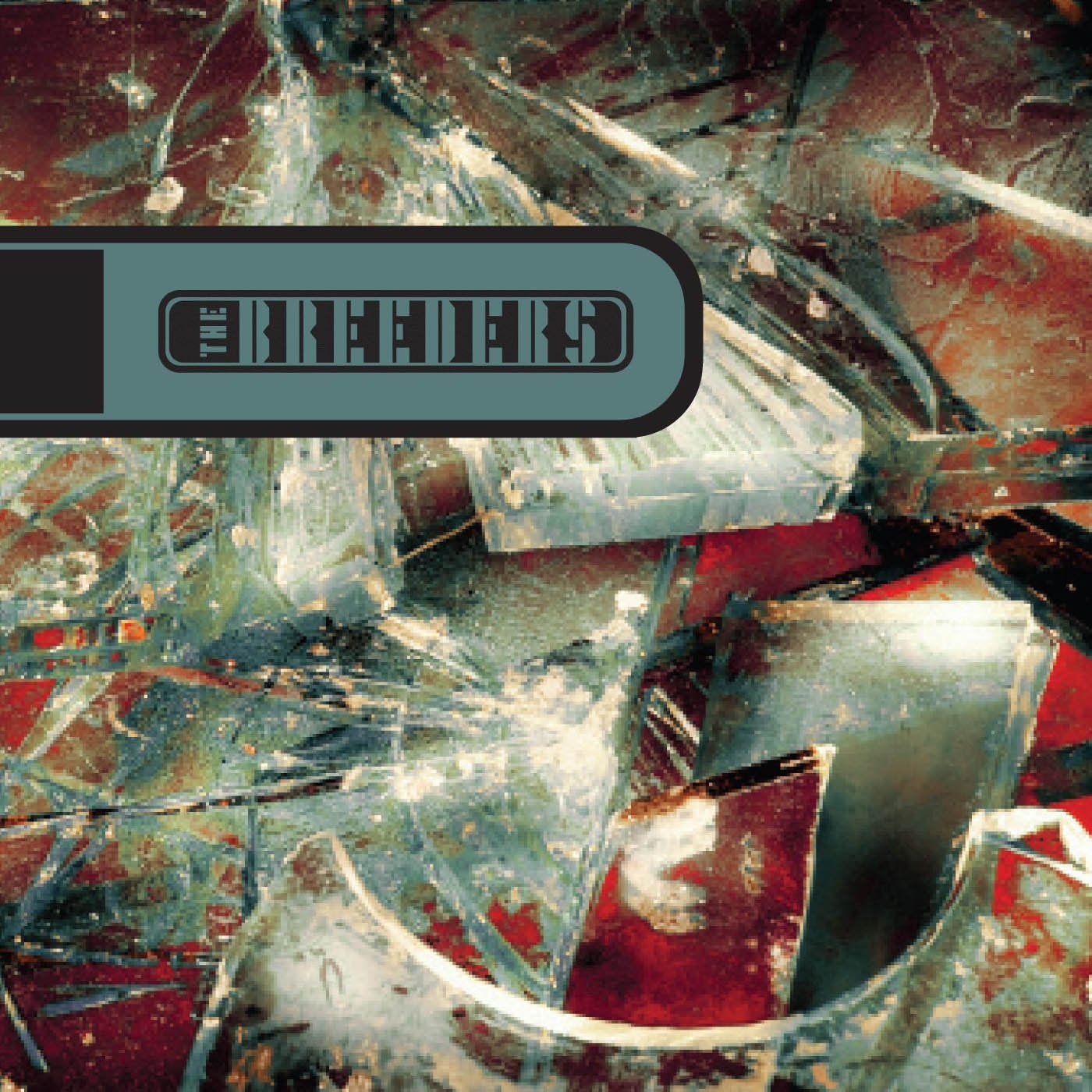 Bloggers have been complaining that Mountain Battles lacks a “Breeders moment.” There’s no “Doe” or “Pacer,” certainly no “Cannonball,” or even anything as bouncy as their cover of the Buffy the Vampire Slayer theme. Mountain Battles is made up mostly of the stoner genre-tweaks that filled the tracks between those so-called “Breeders moments” on past albums. Picture an album with nothing but songs like “Oh!” and “No Aloha.” Things are a little quieter on Mountain Battles (there’s no “Huffer” here either), but that might explain why the album gets under the skin the way it does. Even the few rockers are not exactly hook-based, and “Walk It Off” seems downright subversive the way each verse builds toward a chorus like a standard Pixies song only to…repeat the verse again.

The heart and soul of Mountain Battles, however, belongs to odd mortar-filler songs like the tribal “Istanbul,” which recalls Cibo Matto’s weirdest songs, and “Night of Joy,” a subtle, gorgeous love ballad that’s also a little unnerving when Kim Deal coos “Come home” again and again. Elsewhere, the apparently trilingual sisters try out their Deutsch on the krautrock-y “German Studies” and their Español on a stirring cover of Los Tri-O’s bolero “Regalame Esta Noche,” while “Here No More” is a weepy waltz that twists Hank Williams the way “Drivin’ on 9” warped Patsy Cline. I’ve cranked Mountain Battles well over a dozen times and still can’t pick a favorite song.

Because the Pixies are probably never going to get that new album together, because the excitement of hearing new songs from the Breeders has waned a lot since 2002’s Title TK, and because rock reunions are so passé these days anyway, it’s tempting to greet Mountain Battles with a jaded indie-rock kid’s petulant shrugging and chorus of “whatever.” Don’t. It’s a wonderful, trippy record that’s full of invention and Deal sister sass.

Review: The Work of Spike Jonze on Palm Pictures DVD

Review: The Raconteurs, Consolers of the Lonely