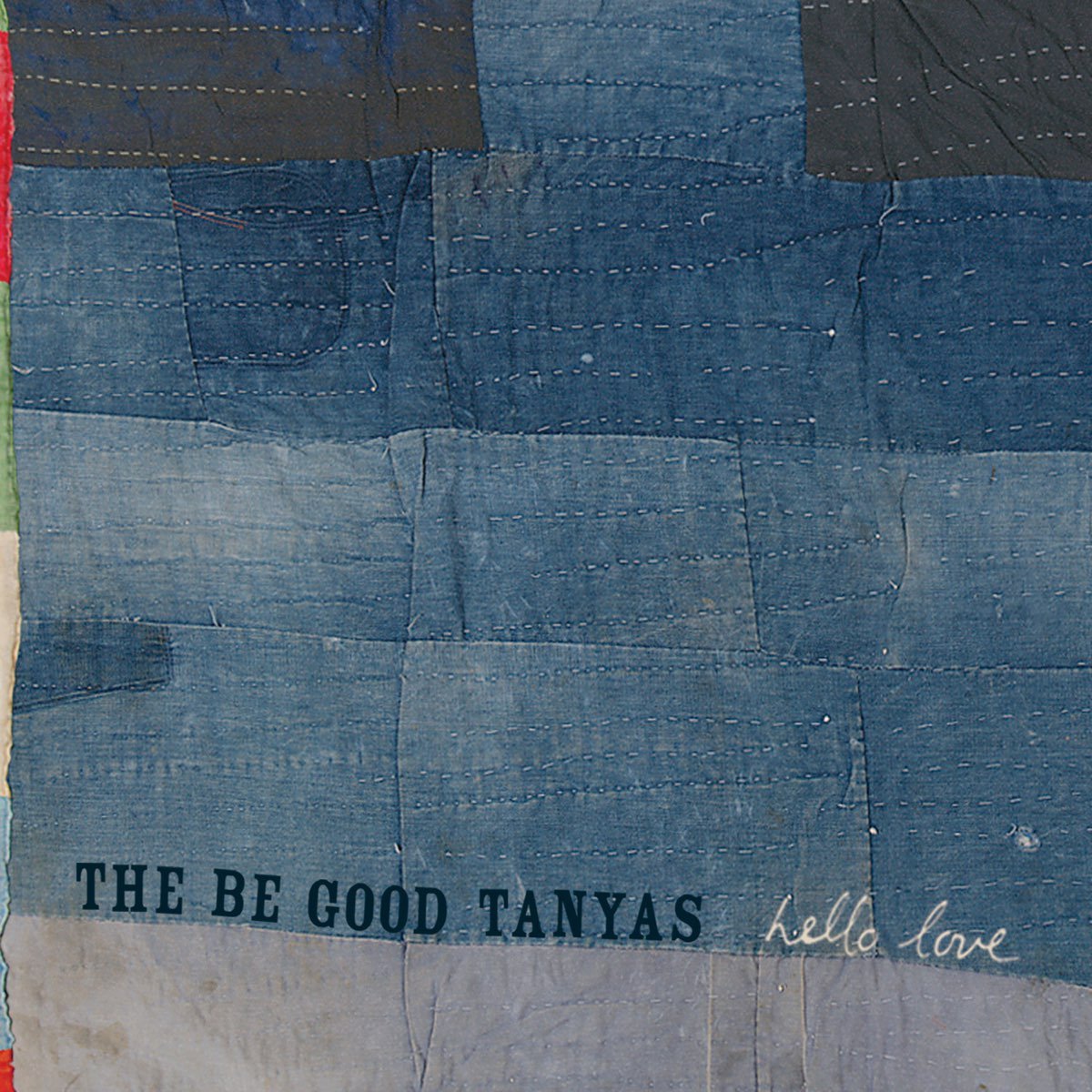 What makes British Colombian trio the Be Good Tanyas—Frazey Ford, Samantha Parton, and Trish Klein—distinct from so many other alt-country acts, other than their all-female stringband gimmick, is that they aren’t limited by their old-timey frame of reference. Theirs is still a stripped-down, rootsy sound, but what elevates their work are the different sources of tension at play: they write contemporary folk lyrics but play twangy, traditional folk arrangements; they keep their folk songs off-balance by using blues-inspired rhythmic structures; they layer their three-part harmonies in unconventional ways that give their deliveries an often haunting depth. Those tensions were the focus of 2001’s Blue Horse and particularly 2003’s Chinatown, but they’ve been downplayed on the new Hello Love. With the notable exception of the hidden track (an awkward version of Prince’s “When Doves Cry” that seems to exist only for its own novelty and which pales in comparison to the version Ani DiFranco has made a staple of her live shows for years), the trio’s choices of cover tunes (Neil Young’s “For the Turnstiles,” fellow Canadian singer-songwriter Sean Hayes’s lovely “A Thousand Tiny Pieces”) are fairly obvious and their arrangements lack the band’s usual verve. The straightforward treatments given to the two traditional numbers, “Out of the Wilderness” and “What Are They Doing in Heaven Today,” both work well as they are, but, again, they represent the Be Good Tanyas at their most conventional. While their talent keeps Hello Love engaging—and “A Little Blues” and “Crow Waltz,” their collaborations with Old Crow Medicine Show, are both lively—the album is nonetheless the Be Good Tanyas at their most laidback.