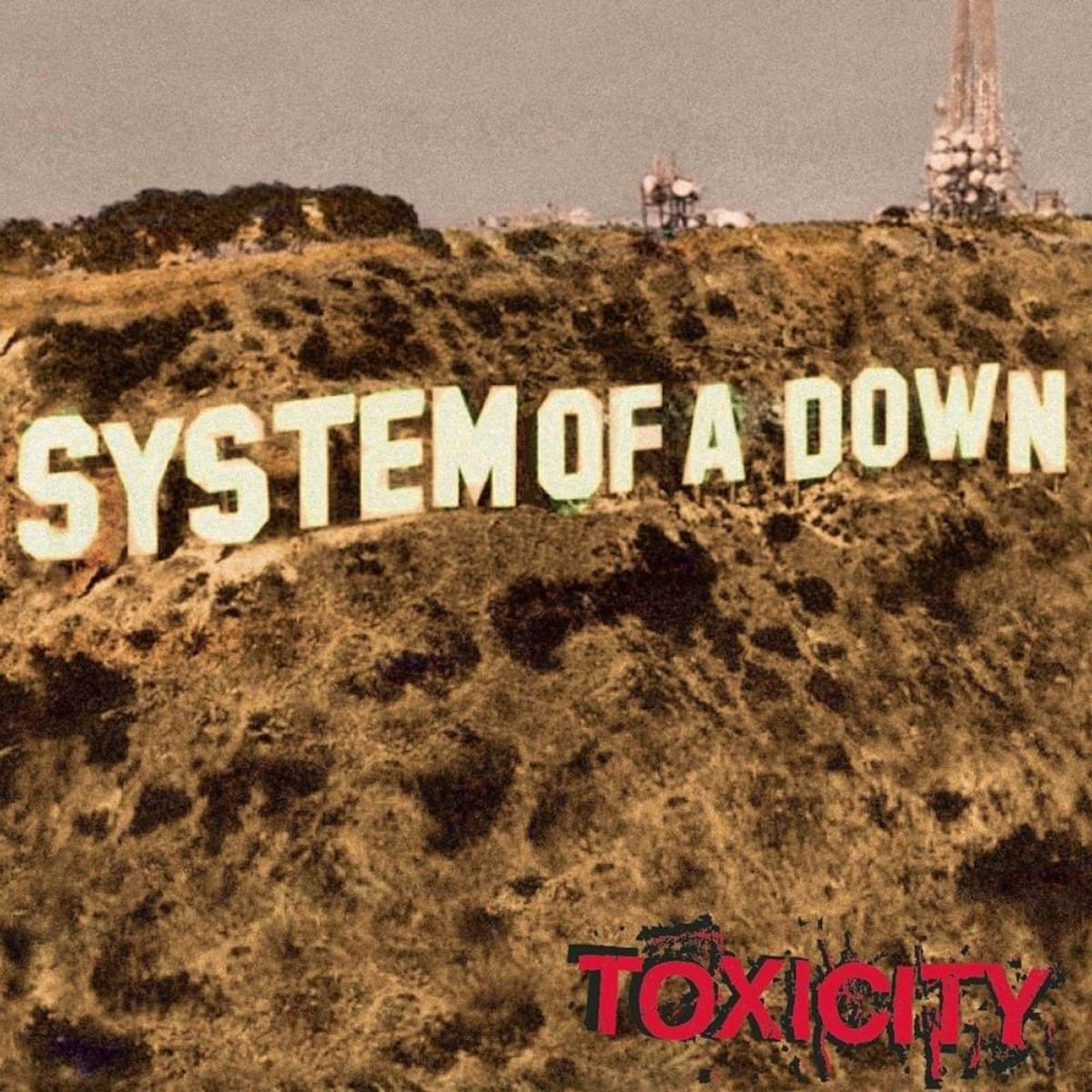 “Chop Suey!,” the first single from System of a Down’s Toxicity, would have you believe that frontman Serj Tankian suffers from the same bipolar vocal style that most nü-metal singers are afflicted with: juggling verses and choruses that bounce from Angry Young Man to Sad Young Man and back again. The track perfects the familiar style (acoustic guitars, punctuated rhythms and sweet harmonized hooks blend to make an undeniable rock hit), yet it’s ultimately misleading—Toxicity proves that System of a Down is not just another nü-metal two-trick pony.

Tankian offers his multiple personality disorder through the filter of his vocal chords, wavering between angered declaration, accusatory mockery and forlorn supplication. Tanikan is so present and his vocal delivery varies so impressively that you can’t help but feel that he is bleeding onto your eardrums. He tugs the rest of the band (who follow willingly) along in a rhythmic earthquake that pleases the head-banging sensibilities. “Prison Song” stomps with steel-toed boots while Tankian lays bare his vocal evolution. From calculated whispers to maniacal screams, parodic Durstian shrieks to oratorical spoken declarations, he cannot be contained in a finite number of musical moments.

Instead of whiny complaints about the dastardly multifarious pressures that a young man faces these days, Toxicity speaks of prisons, drugs, faith and tapeworms. Most refreshing is “Deer Dance,” which tells of the police brutality that marred the protests outside the Democratic National Convention in Los Angeles. Tankian demurely sings, “Peaceful loving youth against the brutality of plasitc existence,” nakedly exposing his politics and rolling out the exact measure of his contempt in the pronunciation of “brutality.” Ever since the death of Rage Against the Machine as we knew them, our radios have ached for this kind of impassioned and pointed social criticism. With their sense of style and rhythm, System of a Down rises to the top of the shallow nü-metal talent pool, and with some smart lyrics, gets out and dries off.