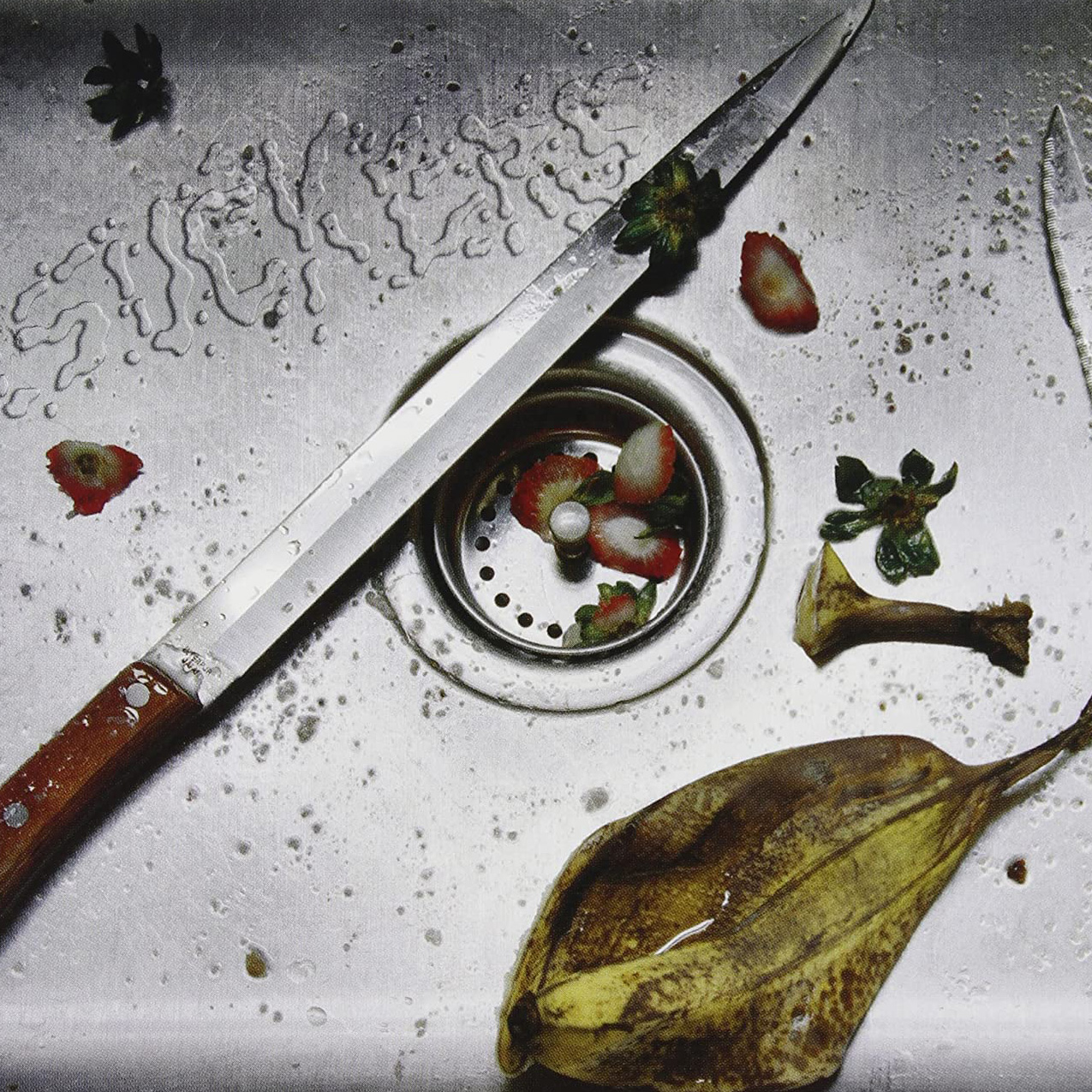 In an era where synths and sequencers dominate what’s often labeled as “cool” music, there’s something endearing about a band that sticks to the classic guitar-and-organ formula forged by ’70s and ’80s soft rock. Whether ironic or not, Brooklyn quartet Suckers incorporate the “Let’s take a drive in our Camaro” sound of corporate rockers like Boston, Journey, and Styx into their own brand of experimental indie pop. The band’s 2010 debut, Wild Smile, was a bizarre but beguiling exercise in combining those familiar, even cheesy, elements of retro rock (the Brad Delp-ish falsetto of “Before Your Birthday Ends,” for example) with outsiderdom, anxiety, and unassuming lyricism. Candy Salad takes that formula to its next step as Suckers brandish a kind of oddball garage-rock sound that assimilates the corned-out, guitar-drenched excesses of music by a band like REO Speedwagon with the mentality of twentysomething urban contrarians. In other words, with their sophomore release, Suckers have become the American version of Wolf Parade.

Vocalist Quinn Walker deserves much of the credit for the band’s ability to balance their throwback-rock pomposity with a decidedly indie penchant for self-deprecation. His lyrics are at once unpretentious and cynical, delivered with a voice that seems borrowed from a blue-collared David Bowie. “Disaster is bound to strike this town,” Walker quips, “but you can flee with me, there’s an empty seat here.” His deadpan words cascade over “Leave the Light On,” a breezy pop number that pairs tales of disaffected suburban youth with a magical clavinet that sounds like it was ripped out of an ’80s fantasy flick. The song is essentially a microcosm of the larger album, its disparate formula of analog instrumentation, arena-rock allusions, and Gen-Y irony forging a kind of a humble psychedelic pop with working-class appeal.

On a more basic level, Candy Salad lives and dies on Suckers’s ability to deliver the quintessential payoff: a high-energy, riff-laden chorus. With “Leave the Light On,” Walker and company bank on the song’s deceptively plain “ba-da-da-da-da-da” chorus to convey a youthful regret, while on “Bricks to the Bones” the band salvages a meandering verse with the towering, piano-punctured declaration that “Your love is home!” The Calypso-themed “Turn on the Sunshine” and slow-rock jam “Chinese Braille” are essentially sing-alongs, building melodies around their simple barroom vocal refrains. These high points are the result of the band finding that musical sweet spot where corporate rockism is a well-executed (albeit silly) guilty pleasure rather than a collection of melodramatic gimmicks and air-rock hat-tips.