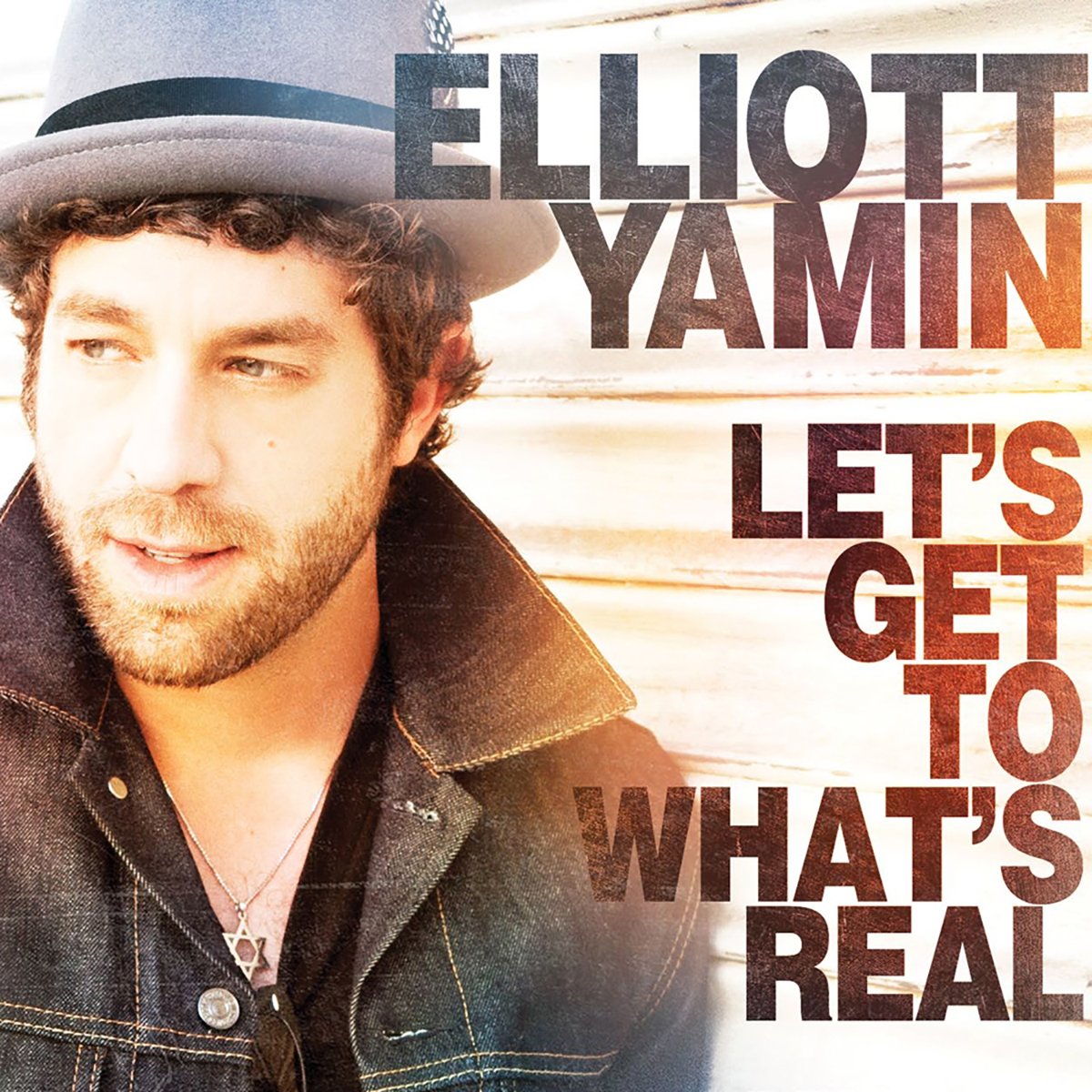 After the slick production of his first two albums shoehorned him into an ill-fitting contemporary R&B mold, American Idol vet Elliott Yamin moves in a much more natural sounding, vintage soul-inspired direction on Let’s Get to What’s Real. From an aesthetic standpoint, the album looks to position Yamin comfortably alongside acts like Nikka Costa, Mayer Hawthorne, and Sharon Jones & the Dap-Kings, which isn’t such bad company for an artist with a purist’s approach to classic R&B. Unfortunately for Yamin, the middling quality of the songwriting keeps the album from achieving the credibility of the best R&B revivalists.

The burden for the pedestrian lyrics falls squarely on Yamin himself. His lyrics doesn’t bring a single novel image or interesting turn of phrase to the clichéd central conceit of “Poison,” and the would-be social injustice anthem “Downtown” stumbles through the most obvious of references to drug addicts and prostitutes. The metaphors he draws on “I’ll Be That Bridge” are so overwrought that the effect is far more comical than it is romantic: “If you’re underneath the weather, you’ve got the flu/I’ll be that medicine that pulls you through.” Yamin’s efforts to redefine himself are admirable, but his songs simply lack a distinct point of view and, more often than not, fail to repackage their well-worn genre tropes in ways that are even the slightest bit interesting.

That’s a shame, because Yamin remains a dynamic singer. Not that he has much competition, but he’s far and away the best male vocalist to emerge from American Idol, and it’s the strength of his performances that salvages Let’s Get to What’s Real and suggests that he has the potential to record a great soul album. He absolutely sells the ingratiating, ebullient opener “Gather ‘Round,” which is easily the set’s standout track thanks to a memorable melody and terrific gospel piano arrangement. His delivery on “Self-Control” is commanding and powerful, and he cuts loose on the coda of “Virginia,” singing with bluster and conviction without sacrificing control. Like the best soul singers, Yamin has a real presence on record, and he’s never sounded better or more at ease than he does on Let’s Get to What’s Real. Still, there’s only so much that even a fantastic vocalist can do to elevate songs with lyrics that read like they were cobbled together from only the titles of other, better songs.