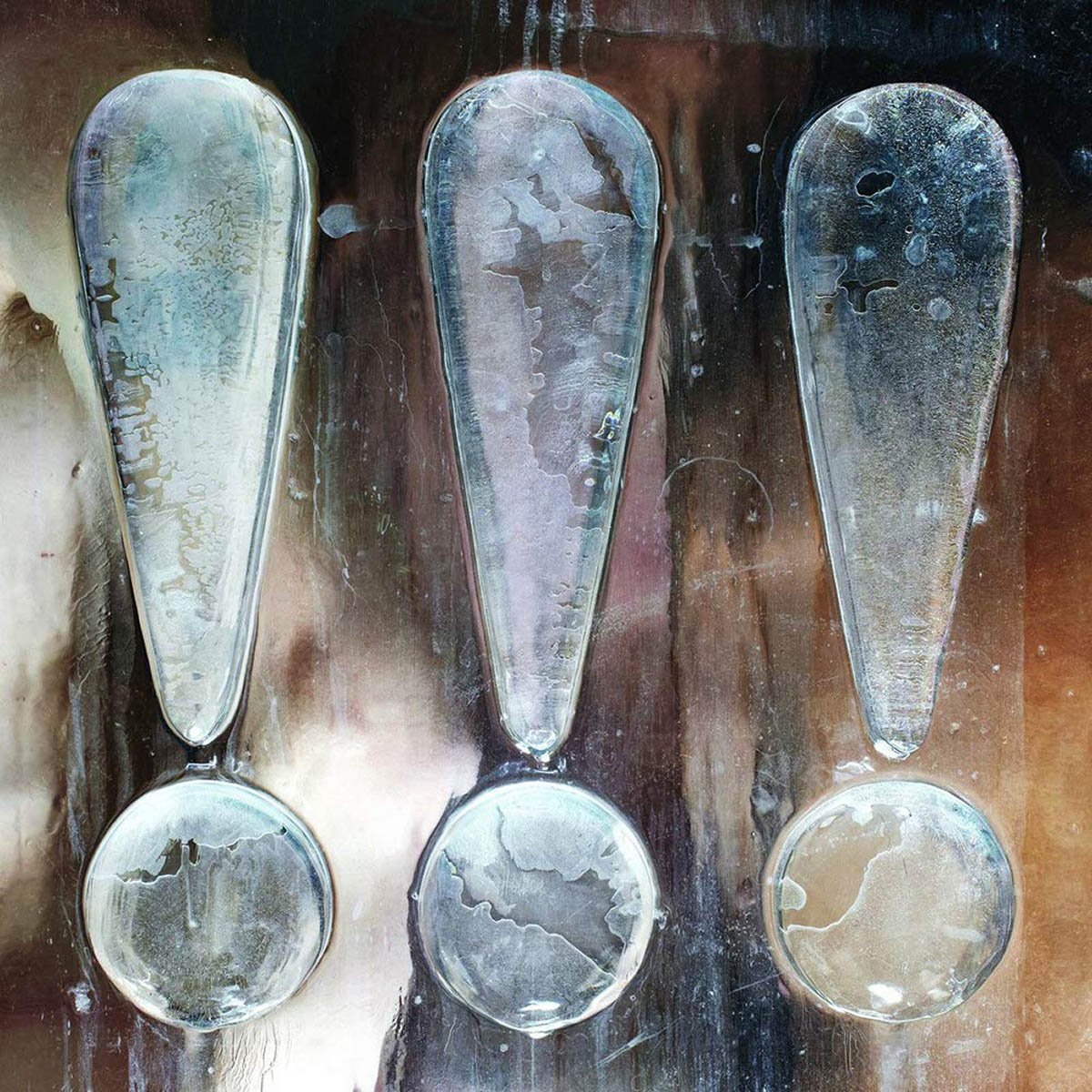 Exclamatory naming gimmicks aside, California punk-dance band !!! (pronounced “chk chk chk”) are masters at blending cool, Blondie-esque new wave detachment with the strains of early-‘90s electronica. Think vintage Crystal Method meets Cut Copy meets LCD Soundsystem, and that would be a fair assessment of !!! at their best. Unfortunately, their fourth album, Strange Weather, Isn’t It?, is far from the group’s finest output. If !!!’s intent was to produce a driving, beat-fueled machine crafted from unadorned funk, then mission (mostly) accomplished. But in happily eschewing melody for groove, the band has left the album somewhat impotent. More unassuming dance-rock than rowdy techno-punk fusion, Strange Weather, Isn’t It? is flat, fangless, and often reminiscent of the worst kind of indulgent Europop.

Whereas fellow electro-rockers like Daft Punk and the Chemical Brothers have found a way to routinely straddle the lines between funny, cool, pointless, and irreverent, !!! struggles to achieve any kind of consistency on Strange Weather, Isn’t It? other than a continuous, generic club atmosphere. It’s a far cry from 2007’s Myth Takes, which found !!!’s music brilliantly anthemic, unpredictable, and explosive. Tracks like “Jamie, My Intentions Are Bass” and “Even Judas Gave Jesus a Kiss” should be just as raucous, but are instead blandly safe, each comprised of five or so minutes of standard disco beats that, while perfectly executed, would have been considered dull in 1978. Despite the band’s efforts, the album’s nine tracks evoke nothing more than a forgettable night in some weathered discotheque.

If Strange Weather, Isn’t It? achieves anything, it’s blind, technical dedication to beat-centric music. Like a drum machine left on play and then abandoned by its programmer, the album is relentless in its speed to go nowhere, pounding and tapping and clicking with nothing more than artificial purpose. The overwhelming sense of mindless motion leaves everything feeling ironically stationary: the distance is illusionary, the songs simply running in place. Simply put, Strange Weather, Isn’t It? is beat for the sake of beat. !!! has certainly mastered the means of dance-rock, but they haven’t mastered the ends.

Review: S. Carey, All We Grow