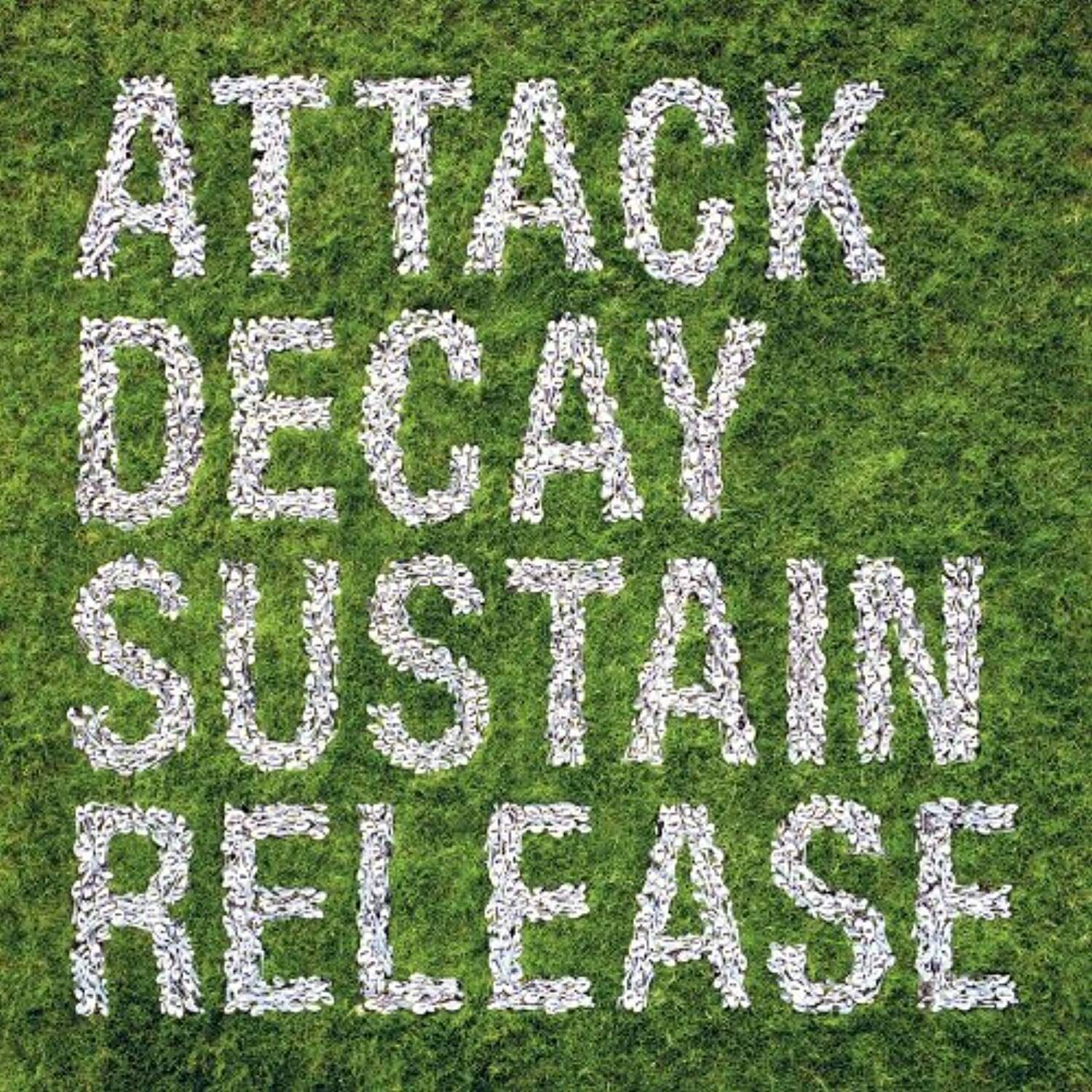 Hype can be a cruel mistress. Artists desperate to create interest in their product will release singles, leak tracks, post demos, and willfully give their freshest beats to compilations months before their album actually hits shelves, all for the sake of momentum. These tactics can create sustained buzz, which marketing heads hope will equate to record sales, or they can end up cannibalizing the very project they were intended to promote, basically giving away all the milk before they can sell the cow.

Through DJ sets, remixes, label mixtapes, and MySpace posts, Simian Mobile Disco, who rose from the ashes of the now defunct British psychedelic band Simian, assaulted the indie dance community beginning in the spring last year, announcing in not so subtle ways that they were the new hotness and we were all invited to their coming out party. The soundtrack, of course, being some of the best post-punk-neo-rave-pro-hip-hop (pro-hyphenation!) dance cuts of the last 12 months: the grinding, menacing rap hybrid of “Hustler” (edited here to a far more digestible three-and-a-half minutes), the euphoric, acid soaked breakbeat anthem “It’s The Beat,” and the sublime, radiant, and galloping “I Believe” (with vocals by former band member Simon Lord). Even sloppier cuts like “Tits & Acid” and the ridiculous “Hotdog,” which rivals Justice’s “D.A.N.C.E.” for the most ludicrous schoolyard rap of the year, had us salivating for the impending nuclear bomb of the album proper. But while all those bangers are included, it’s apparent that Simian Mobile Disco left no surprises in their bag of tricks.

Attack Decay Sustain Release will be an underwhelming, bittersweet disappointment to fans who expected, and rightfully so, that this was to be one of the best dance albums of the last couple of years. The new tracks seem either rushed or cobbled together, Frankenstein monster-style, with elements culled from the successful pre-release singles, which comprise half the album. Many are just plain boring (“Sleep Deprivation,” “Wooden”), often meandering too long, as if somehow being nuzzled within a sequence of far more satisfying productions would elevate them as well. Other tracks experiment and attempt to expand their palette but carry little of the zeal and energy Simian Mobile Disco is more than capable of creating—proving anticipation and reality are seldom bedfellows.

The Territory Review: An Eye-Opening Look at a Fight Against Deforestation