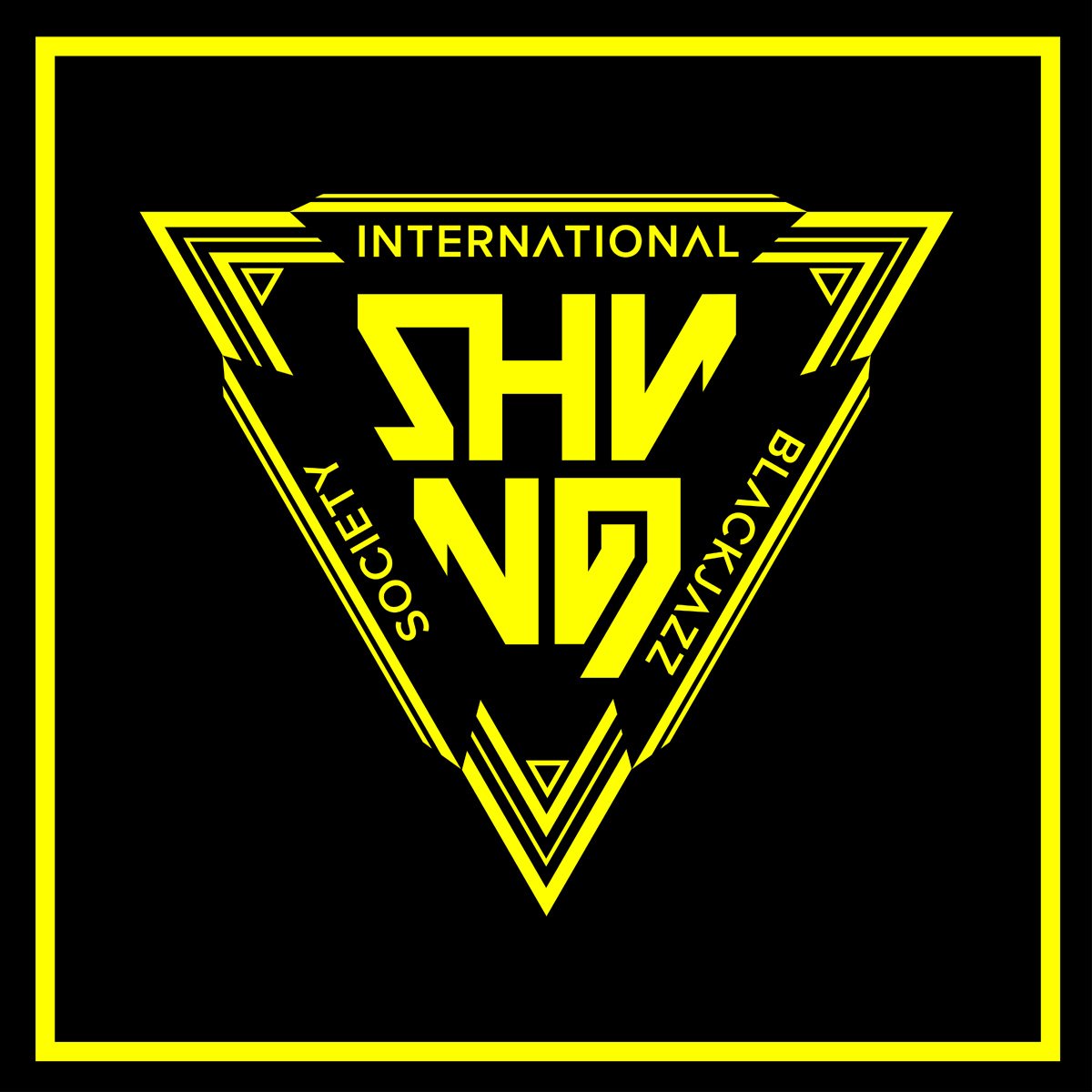 Five years and two albums since Shining’s math-y, high-decibel rebirth on 2010’s Blackjazz and it’s still unclear whether “blackjazz” is a genre, a spiritual practice, a statement of purpose, or something else entirely. More than anything, the portmanteau of black metal and jazz seems to signify an extended bait and switch. Almost as soon as the Oslo quartet had earned the equal esteem of metal and jazz vanguards and arts-grants committees, Shining moved on, keeping the music-school chops of Blackjazz, but amping up the swaggering riffs and songcraft for 2013’s singles-oriented One One One. On International Blackjazz Society, their proggy grind loosens into a form—industrial arena rock—bound to alienate the band’s more rarefied fans.

Not that the scholastic stuff has gone anywhere; it’s just been integrated seamlessly into a massive, glam-inflected sound. Jazz breaks are pushed to the bridges. Arpeggiated synths assume atmospheric duties. The rhythmic complexity is more purposeful: hairpin shifts of tempo and time signature are swapped for more gradual waxes and wanes and the tension-winding alternation of polymeters and driving beats. “Thousand Eyes,” which sutures hardcore sprints and a bluesy thump with chromatic climbs and a sinister, scuzzy synth figure before surrendering to a tumbling drum solo, is emblematic.

While frontman Jørgen Munkeby takes on some guitar duties and delivers sufficiently gruff and irate vocals, it’s his alto saxophone that shoulders much of the album’s expressive weight. As Shining has advanced toward electric precision and power, Munkeby’s award-winning soloing has been its freest, most flamboyant element, billowing out from the band’s towering metal smokestacks. The brief “Admittance” leads International Blackjazz Society with screaming sax that would make Ornette Coleman proud, a cosmic cri de coeur backed by downtuned power chords and warzone percussion.

Later, “House of Warship” elaborates on the same two-note motif at length, culminating in Shining’s most purely jazz composition since Grindstone’s “The Red Room.” It’s a marvel of maximal emotions made with minimal form. For “The Last Stand” and “Last Day,” the barnstorming standouts of International Blackjazz Society’s frontloaded first half, Munkeby feeds a hard-rock hook through a hard-bop bridge a la King Crimson’s visionary “21st Century Schizoid Man”—which is, incidentally, covered on Blackjazz and is a live staple.

What’s remarkable about the album is how comfortably, even effortlessly, a band once entrenched in the free-jazz margins has shifted gears to thunderous headbanging. There’s definitely a smart-dumbness to what Shining does here: International Blackjazz Society sounds like Nine Inch Nails circa “The Hand That Feeds,” with an earnest deployment of such dinosaur vulgarities as cowbells, hard-boogie keyboards, and shout-along choruses.

The deconstructive impulses that may have merited likening Shining to a groove-metal Naked City, not least of all for John Zorn’s squawking sax, are mostly jettisoned. Where Zorn’s pioneering punk-jazz combo was once described by John Pareles as governed by “the splice, the jump cut, the video edit,” Shining is a long-take band, thinking in totalities, favoring immersion over abstraction. International Blackjazz Society is dense but flexible, with the dramatic ebb and flow of a concept album.

The concept, naturally, is blackjazz, still as ill-defined as ever, and it’s hard to shake the feeling throughout that Munkeby is up to some next-level mischief. Self-reflexivity in the lyrics install quotation marks around the songwriting, as if even the honest-to-God torch song “House of Control” is a formalist experiment. Which would be consistent with Shining’s playful posturing as more-metal-than-metal: They spent their grant cash earlier this year airlifting their equipment to the top of a mountain for a concert that required a five-hour hike, possibly the most Dethklok-like move made by any real-life band.

They also launched a recruitment campaign for an International Blackjazz Society, encouraging fans to “Unite For Excellence.” Considering what International Blackjazz Society becomes when reduced to initials, it doesn’t exactly beg to be taken seriously. Ultimately, though, whether Munkeby is serious or not is largely irrelevant to the album’s ample metallic thrills.