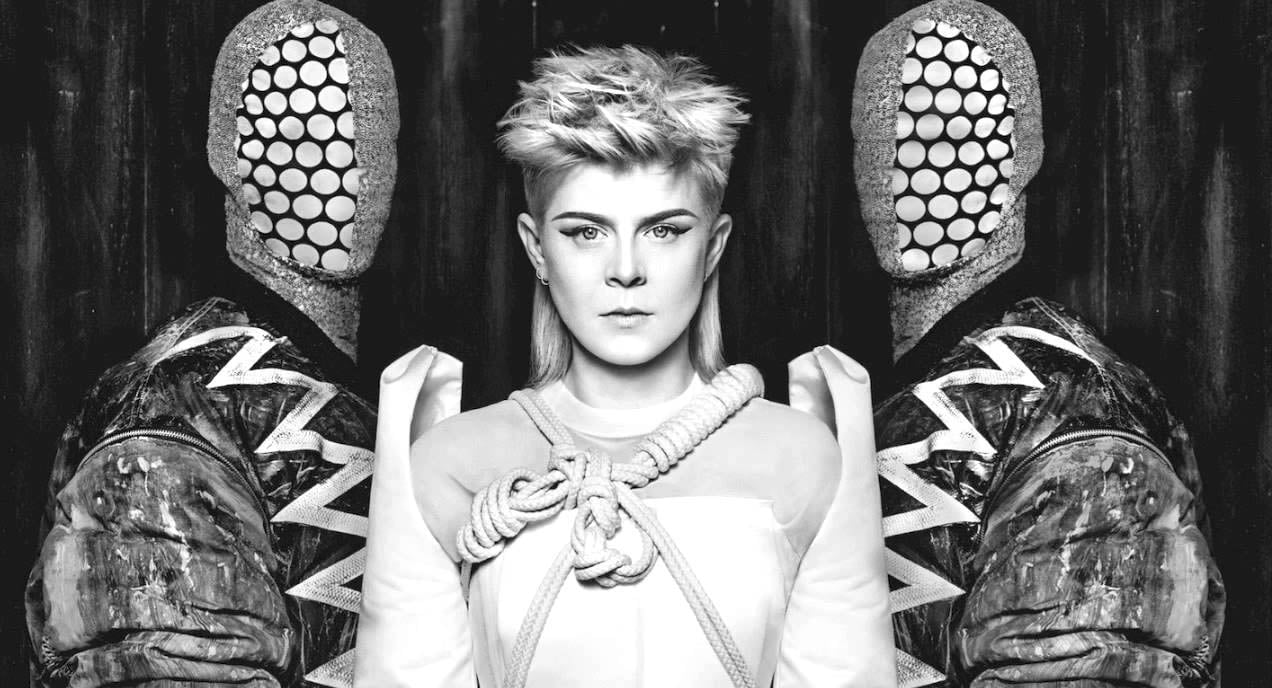 When fellow Scandinavians and frequent collaborators Rökysopp and Robyn announced plans for a joint tour back in December, one couldn’t help but hope that, given that neither act had released a new album since 2010, new music might be on the horizon as well. Robyn hinted via Twitter that she was recording with Svein Berge and Torbjørn Brundtland, but it wasn’t until this morning that we received official word that the fruits of those labors, Do It Again, will be released on May 26th. The five-track “mini album” (we used to call those EPs back in my day) opens with the epic, 10-minute anthem “Monument,” which was inspired by a sculpture by Brazilian-American artist Juliana Cerqueira Leite.