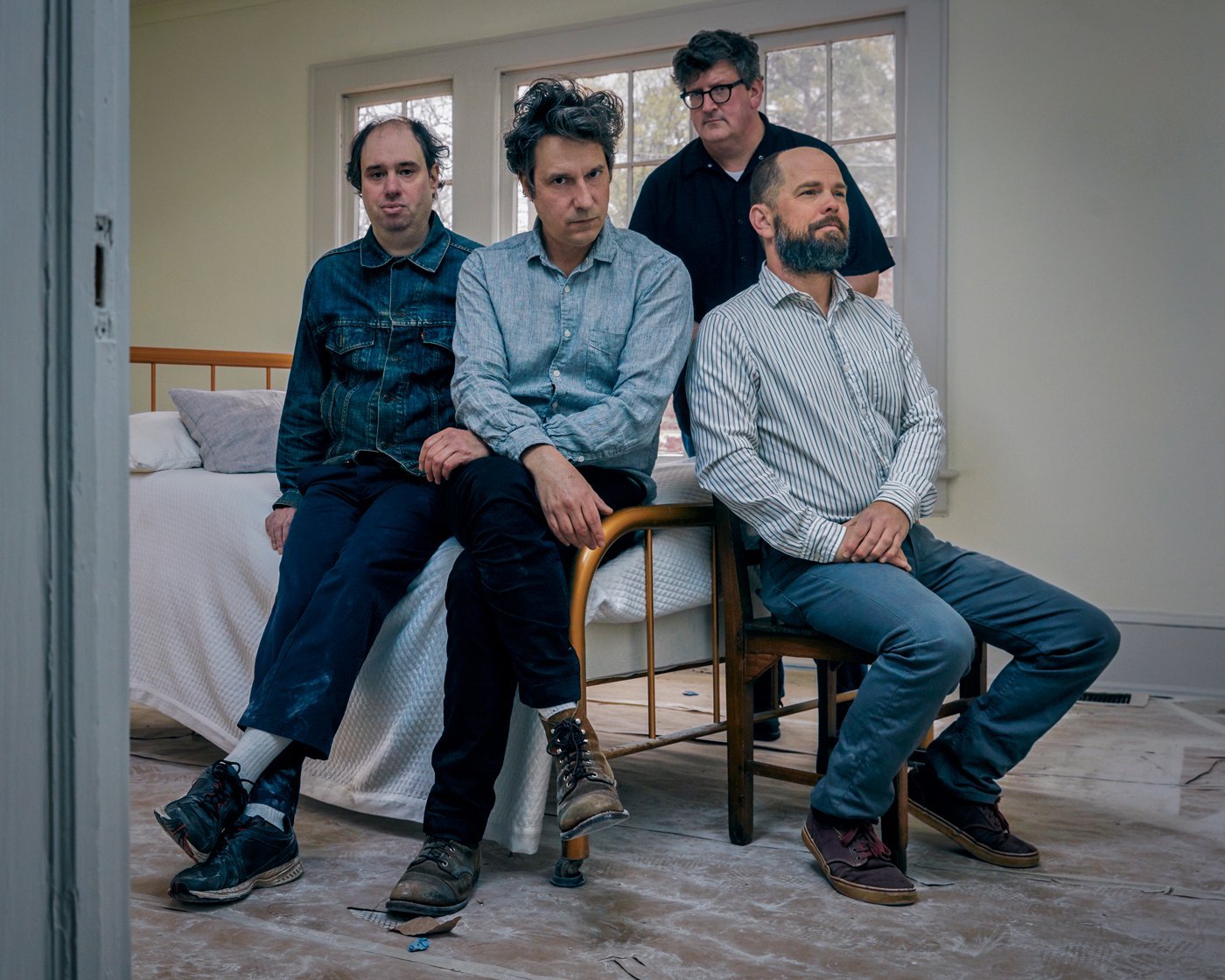 The Rock*A*Teens’s first full-length album in 18 years, Sixth House, is a welcome reintroduction to a band that has always been a weedy fringe-dweller among the indie heavyweights of the Merge Records roster. But while the Rock*A*Teens may have never graduated beyond cult status, the band’s handful of rough-hewn albums have held up remarkably well over the years, coursing with anxious, dark-hearted thrills. Like those efforts, Sixth House is generous with lived-in detail, but it turns out to be subtler than anything else in the group’s catalog. Though singer-guitarist Chris Lopez still lays claim to plenty of wobbly, voice-cracked yearning, he’s toned down much of the loopy, winking wordplay that peaked with 2000’s Sweet Bird of Youth.

Sixth House also relies less on the bristling, shadowy cloak of reverb that’s long been the Rock*A*Teens’s signature. While the cleaner, streamlined sound on display throughout the album might surprise longtime fans, it valuably shifts the spotlight to the band’s slouching, sparkling melodies and low-flying catchiness. Reuniting with guitarist Justin Hughes, bassist William R. Joiner, and drummer Ballard Lesemann, Lopez once again conveys a nagging sense of uncertainty through his music, as evidenced by the stop-start jerkiness of “Lady Macbeth” and the sloshing chorus of lead single “Go Tell Everybody.” Yet for all that nerve-wracked volatility, many of the album’s tracks are more mannered than mussed: “Listen, Sonny Boy” brandishes an especially pretty hook that sounds gleaned from the British Invasion, while “Count in Odd Numbers” nudges the band’s chiming jangle into Byrds territory.

Despite those sweeter touches, the Rock*A*Teens still relish the kind of scuffed, frayed tangents that culminate in a feeling of hard-earned catharsis for Lopez. After echoing the descending piano intro of the Kinks’s “Sunny Afternoon,” “Closest to Heaven” builds to perhaps the biggest emotional release of the album, foreshadowed by the wish-fulfilling mantra: “Take a deep breath and blow the cobwebs away.” The Rock*A*Teens may have smoothed over some of their roughest edges, but Lopez’s singing and songwriting is just as bracing and committed as ever. Even if Sixth House doesn’t mint a career-changing tide of new Rock*A*Teens fans, it’s a layered, engaging addition to one of indie-rock’s most slept-on songbooks.

Review: The Carters, Everything Is Love