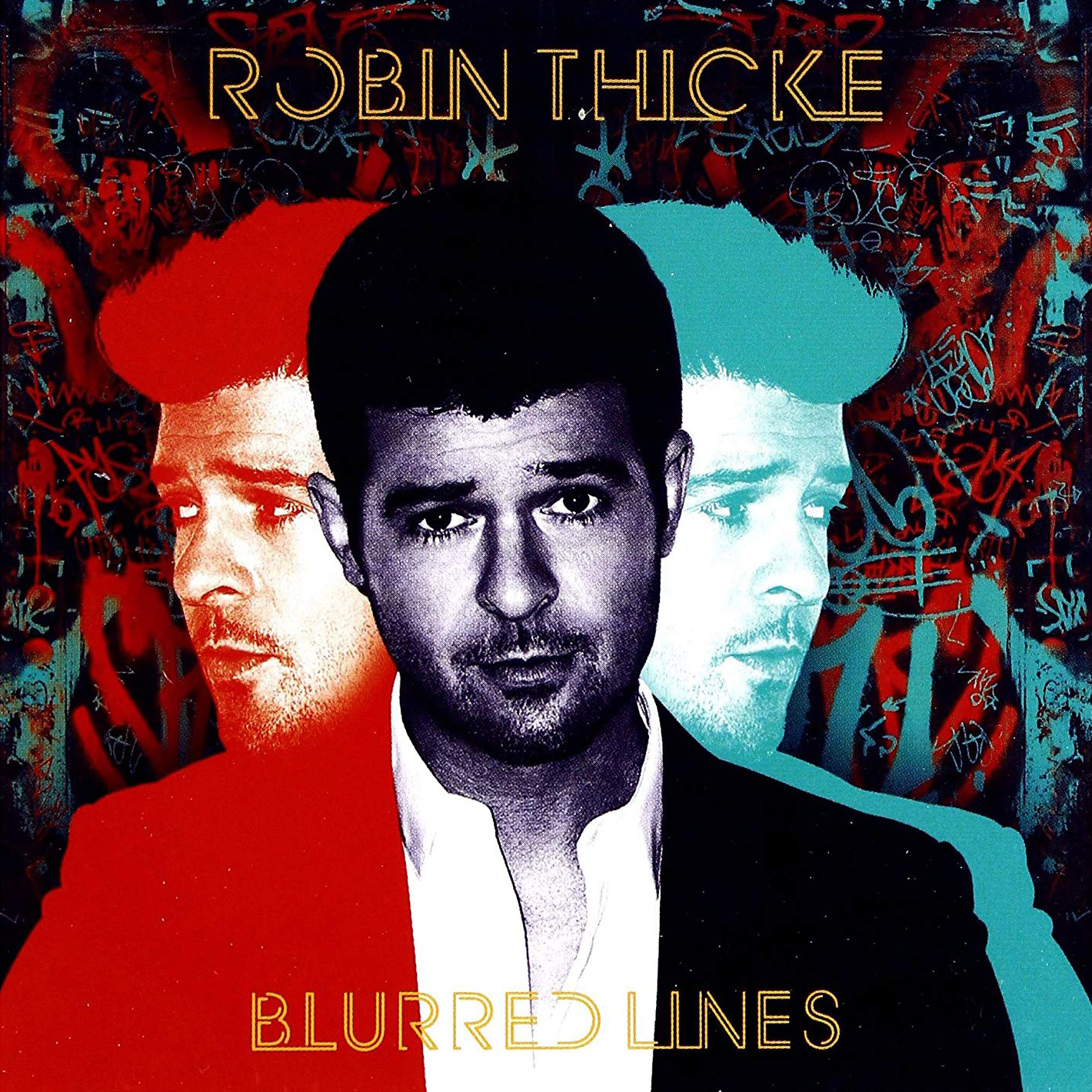 Now that Robin Thicke’s “Blurred Lines” has achieved summer-jam ubiquity, it’s worth contemplating why it’s taken the goofily smooth crooner 11 years to crossover to the pop charts. Since his musical direction has undergone only a few slight revisions over the past decade, it’s tempting to place the blame on mishandled marketing. Look back at the video for his first single, 2002’s “When I Get You Alone,” and you’ll find a scruffy, long-haired, awkward hippie belting it out while biking through the streets of New York City. More rascal than lothario, Thicke 1.0 may not have been anyone’s idea of an easy pop sell, but he had one clear advantage over his competition: In the waning years of neo-soul sincerity, he was the rare singer who could not only mimic all the classic R&B tricks, but could deliver them with a healthy dose of irony and self-deprecation.

By the time his sophomore effort came around, though, he’d been inexplicably repositioned as a high-class, champagne-sipping loverman. Coming just a month after Justin Timberlake had unveiled the suit-and-tie aesthetic of FutureSex/LoveSounds, The Evolution of Robin Thicke seemed primed to capitalize on a burgeoning interest in urbane blue-eyed soul. The sleepy, bossa nova-inflected lead single, “Lost Without U,” had replaced the in-your-face delivery of “When I Get You Alone” with a paper-thin purr. But the strategy backfired, and Thicke was left locked inside the persona of a boudoir singer a la Kenny Lattimore, Eric Benet, and other soul men who lack the requisite spiritual angst to be taken seriously in a scene that still holds Marvin Gaye and Al Green as its gold standards.

For all the narcissistic come-ons on his sixth album, Blurred Lines, it’s hard to figure out what exactly Thicke has to offer in the current R&B landscape. Usher and Miguel can sing circles around him, Timberlake continues to milk a nearly identical timbre to far greater effect, and artists as varied as Frank Ocean and The-Dream are taking R&B into ever-loopier territory. Even on the earworm of a title track, the singer’s efforts, including a new-and-improved mix of airy head voice and lascivious low register, feel like an afterthought amid Pharrell’s insistently clinking production.

Thicke may never conjure up a compelling backstory, but he takes such obvious pleasure in simple retro flourishes that the music ends up radiating a warmth and authenticity that’s hard to find in today’s glut of pop throwbacks. This lean, durable lineup of 11 tracks feels so convivial, you hardly notice the horny desperation in some of the lyrics (“Big dick for yah, let me give it to yah,” Thicke murmurs on the Dr. Luke-helmed club banger “Give It 2 U,” one of the album’s few low points). Even when all the Off the Wall-aping veers dangerously close to the old-school territory Bruno Mars staked out on his most recent album (standout “Ooo La La” even shares the same exclamatory falsetto build-up as Mars’s current hit, “Treasure”), it’s hard to hold the similarity against Thicke, whose songcraft is far savvier and less strained.

The album’s first half is one of the year’s sweetest pop bliss-outs, and on its own it allows Blurred Lines to surpass 2009’s Sex Therapy as Thicke’s finest release to date. If he still doesn’t emerge as a distinctive artist, it’s because authorial irrelevance has become an inextricable part of his charm—a way of keeping aesthetic ego from interfering in our fun. Kicking off with Pharrell’s clean precision, the album finds an immediate counterpoint in the claustrophobic soundscapes of Timbaland. Overflowing with noisy clatter, clever Auto-Tune touches, and a driving, giddy-up beat, “Take It Easy on Me” is more interesting than anything the producer came up with for Timberlake’s tame The 20/20 Experience. Best of all is Projay’s “Get in My Way,” a party anthem that nails a bygone era of disco-funk exuberance with such uncanny accuracy it should be a dance-floor staple for years to come.

If slower numbers like the Princely “4 the Rest of My Life” and the Billy Joel-reminiscent piano ballad “The Good Life” are forgettable by comparison, it’s because they prosaically articulate the joie de vivre that’s already been made abundantly clear in the uptempos. On an album that gets off to such an effervescent start, such blunt pronouncements only serve to kill the vibe.