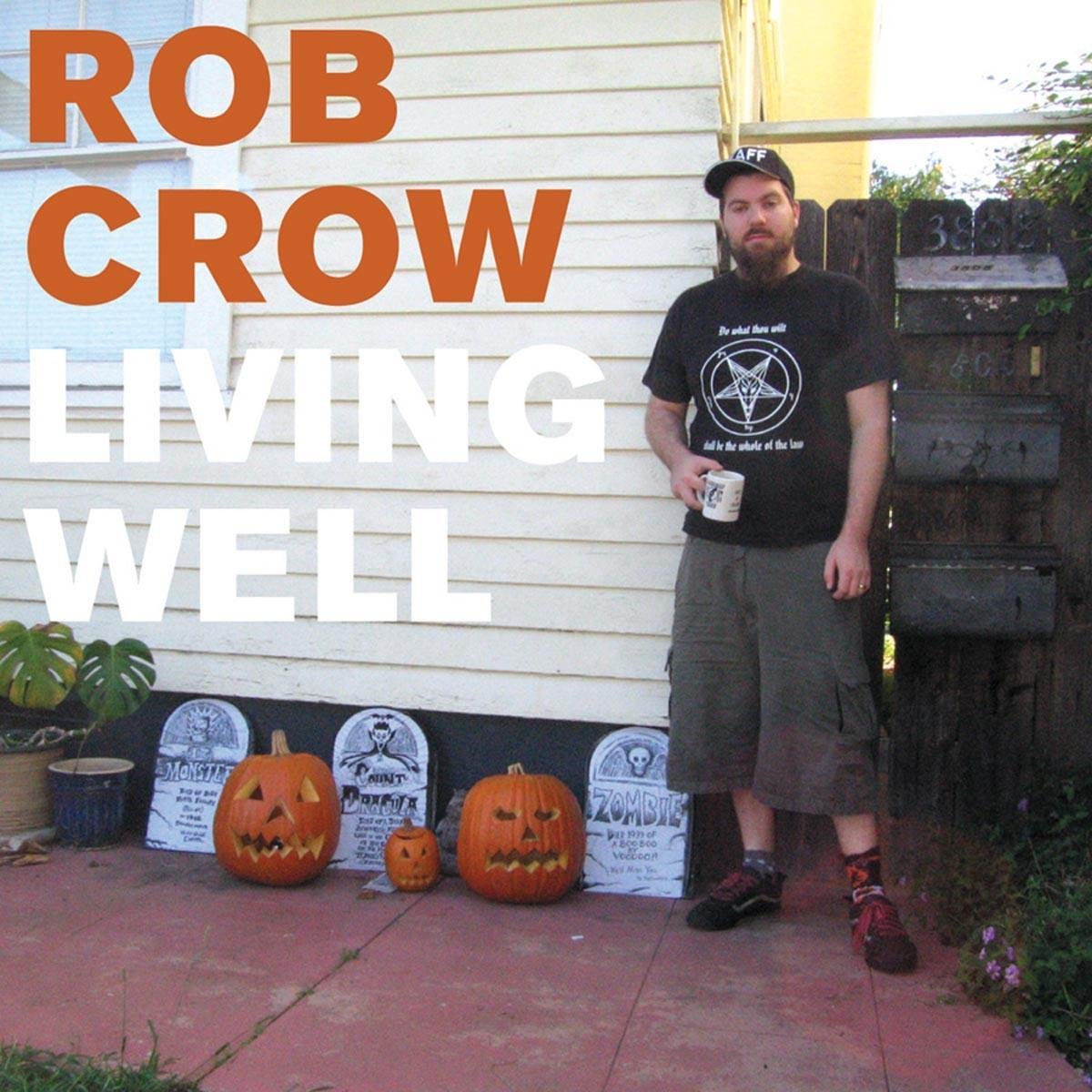 At the ripe old age of 35, Rob Crow’s legacy rivals that of many musicians who’ve served twice as long in the biz. Despite the constant sense of déjà vu that hangs over the album (the music doesn’t fall too far from the tree of his best-known endeavor, Pinback), Living Well exhibits finely crafted pop tunes that could come from none other than Crow. “Bam Bam” begins the album on a hesitant, almost disconcerting foot, thinly distorted choppy guitar chords and stuttering drums giving way to arpeggio acoustic notes. It ends abruptly after barely a minute, sounding like a half-baked preliminary demo song rather than a rousing album opener. But matters are righted soon thereafter with “I Hate You, Rob Crow.” It’s standard Crow, a simple pop song delivered with his unassuming yet infectious vocal melodies (the “album version” is peculiarly almost half as long as the “single version”). Crow flexes his muscles most formidably when he throws curve balls in the mix, as he does with “Over Your Heart.” The song begins routinely enough, with 4/4 drums and major key guitar chords. But just before the one-minute mark, the song shifts to an eerie-sounding minor key. Soon the drums change slightly with double snare hit accents. It’s tricks like these that work wonders toward creating an unforgettable song. Still, some attempts at straying from the well-trodden pop path don’t necessarily yield the best results: “Burns” plods along as if it’s trudging through quicksand with cement block boots, as if Crow wanted to introduce a bit of his beloved metal into his pop (perhaps a little Boris or Sunn O))) with his Pinback). “Liefeld” presents more of a waltz tempo with odd guitar work reminiscent of Tom Waits’s classic Rain Dogs album. It feels out of place like a head-banging punk moshing at a line dance competition. Yet much of Living Well stands among Crow’s best work because he sticks to what he knows and what he does best: oddball pop music. It doesn’t really sound like anyone else. If he is indeed living well, may he continue to do so in the hopes that he will send us more engaging audio postcards from his contented life. 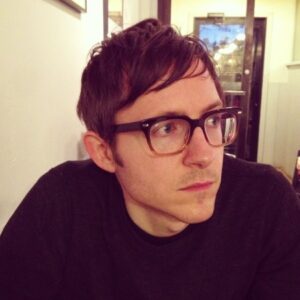 Review: The One AM Radio, This Too Will Pass