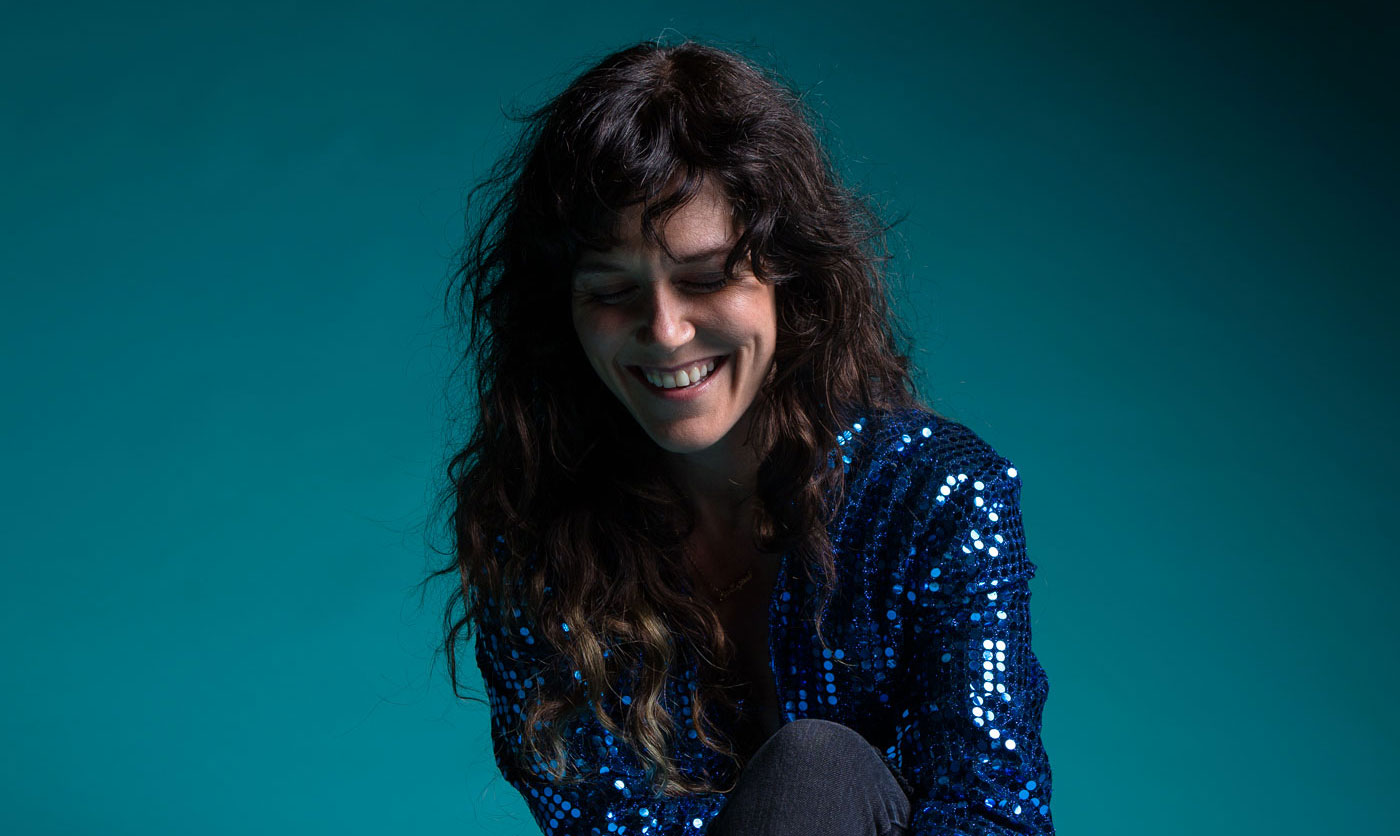 Lilly Hiatt’s songs are disarmingly personal and immensely endearing, even when she’s singing about fucking up—which is pretty often. There’s an almost parasocial element to Hiatt’s songwriting: Her voice is like that of an old friend who’s perpetually in various stages of getting her shit together. Her love life, in particular, always seems to be a mess, and she’s looking for a shoulder to lean on.

Hiatt’s fourth album, Walking Proof, forms something of a thematic trilogy with her last two: 2015’s Royal Blue, a portrait of a relationship in its death throes, and 2017’s harder, darker Trinity Lane, which depicted its immediate aftermath. Hiatt spent both albums seeking solace and guidance for her troubles everywhere she could, from family to her favorite records. On Walking Proof, she’s emerged wiser and more confident, ready even to dispense advice of her own. She also finds herself in full command of her broad stylistic palette, melding influences as disparate as backwoods country and garage punk into a cohesive signature sound.

Written for the singer’s sister, Georgia Rae Hiatt, the album’s opening track, “Rae,” offers a hint of Hiatt’s new, more positive outlook. It’s the kind of sweet, tender ode, built around a pretty tremolo rhythm guitar riff, that could have appeared on either of her previous two albums, but in the context of the songs that follow, the hook line sounds almost like an atonement: “I put so much on you, Rae.” She appears to have put some of her problems behind her, and that becomes clear on “P-Town,” ostensibly another Lilly Hiatt song about a failed relationship. This one, however, is electrifying and ebullient, sounding like a classic Loretta Lynn track amped up with huge, fuzzy guitars. “I don’t think I’m who we thought I was,” Hiatt suggests, perhaps taken aback by her newfound sense of defiance.

The rest of the album’s first half showcases Hiatt’s impressive musical range, shifting from the punk-tinged power-pop of “Little Believer” to the brittle guitar rock of “Some Kind of Drug” to the sweet balladry of “Candy Lunch.” Walking Proof hits an emotional apex at its midpoint with a pair of country songs. The title track is a gorgeous slice of electric guitar-infused mountain music that suits Hiatt’s high, keening voice perfectly, as if it’s wafting down from the Blue Ridge Mountains. Her ethereal presence underscores the authority and experience behind her words: “I could tell you that it’s easy, but that wouldn’t be the truth/If you ever need to call me, well you know there’s walking proof.” She could well be singing to her past self as much as anyone else. The same goes for “Drawl,” a call to embrace one’s idiosyncracies rather than conform: “I’ve hid behind my hair too/Told myself I’m nothing new.”

There are a couple of lingering references to Hiatt’s past relationship problems. But when, in the hauntingly stark closer “Scream,” she claims, “I swear to God I’m done with him,” it’s convincing this time. That’s because she sounds so invigorated by her new beginnings, romantic and otherwise. “I got a man…He makes me feel real good/Yeah he treats me right,” she declares on the country anthem “Never Play Guitar.” On “Brightest Star,” she assures the new guy: “So don’t worry ‘bout that other guy/You just got the right tattoos/The brightest star in my whole sky is you.” These aren’t exactly the most poetic or complicated of romantic pledges, but given Hiatt’s history, they’re rather profound in their simplicity.