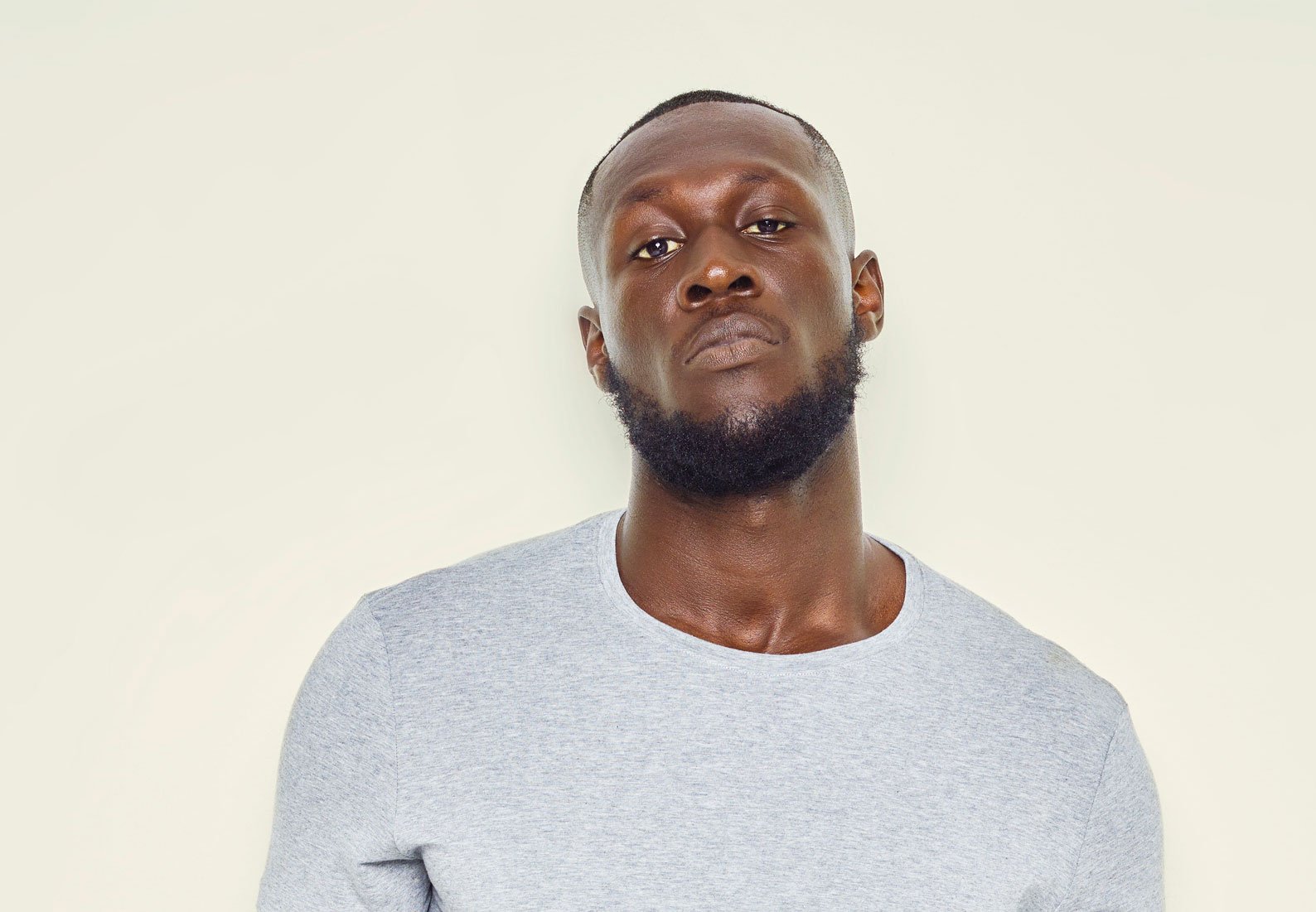 South London rapper Stormzy’s sophomore effort, Heavy Is the Head, dropped last Friday against the grim backdrop of the British Conservative Party securing a large majority in Parliament. Since 2016, the politically outspoken MC has endorsed Jeremy Corbyn’s Labour Party, and just one day before the album’s release, Stormzy took to Twitter to call Corbyn a “man of justice [and] equality” and Boris Johnson “a fucking prick.” Those sentiments echo one particularly confident rhyme on “Vossi Bop,” the album’s lead single: “I could never die, I’m Chuck Norris/Fuck the government and fuck Boris.”

The 16-track Heavy Is the Head comprises a mix of snapping bangers and reflective slow jams. Just about every rapper from Big Daddy Kane to Drake has put his or her own spin on similar mixtures of the hard and soft, but Stormzy sounds more natural than most in his oscillation between the streetwise rude boy and the silky lover man. The choruses of “Crown” find him searching for motivation, before responding with decisive answers on the hard-hitting verses: “Stab us in the back and then apologize/If you knew my story you’d be horrified/The irony of trappin’ on a Boris bike/Gotta stay alive and save my brother as well.”

Stormzy speaks truth to power. “When Banksy put the vest on me/It felt like God was testing me,” he raps on “Audacity” with harried urgency, referencing his performance in July at the Glastonbury Festival, where he wore a stab-proof Union Jack vest designed by the street artist. Later, “Superheroes” shouts out everyone from Serena and Venus Williams to rapper Little Simz and children’s author Malorie Blackman, all black women leading in their various fields. Following in the footsteps of Nas’s 2002 single “I Can,” in which black kids are encouraged to see themselves as kings and queens, Stormzy cements his position as an everyman by singing the lyrics from the theme song of beloved U.K. children’s show Tracey Beaker.

There are a few clunkers on this overstuffed album. The syrupy “Don’t Forget to Breathe” revolves around a single underwritten idea, and Ed Sheeran’s verse on “Own It” is filled with cheesy pick-up lines about “lighting up the room with your glow.” Stormzy’s tender crooning on the choruses of “Do Better” sounds somewhat forced, but his spoken-word confessions on “Lessons” possess a raw vulnerability similar to that of the Streets’s “Dry Your Eyes.”

In a recent Rolling Stone interview, Stormzy explained his inspiration to join a royal court of American MCs including Rick Ross, Nas, Kendrick Lamar, and Jay-Z, and he kisses the ring of his grime godfather on “Wiley Flow.” Yet the rapper maintains his sense of humor and humility on the standout “Rachael’s Little Brother,” explaining how his reality could have turned out very differently. “I coulda been a doctor, coulda been a lawyer/Coulda been a boxer like I’m Oscar De La Hoya/If I stayed at work I’d probably piss off my employer.” Uneasy lies the head that wears a crown, but Stormzy can hold his high.