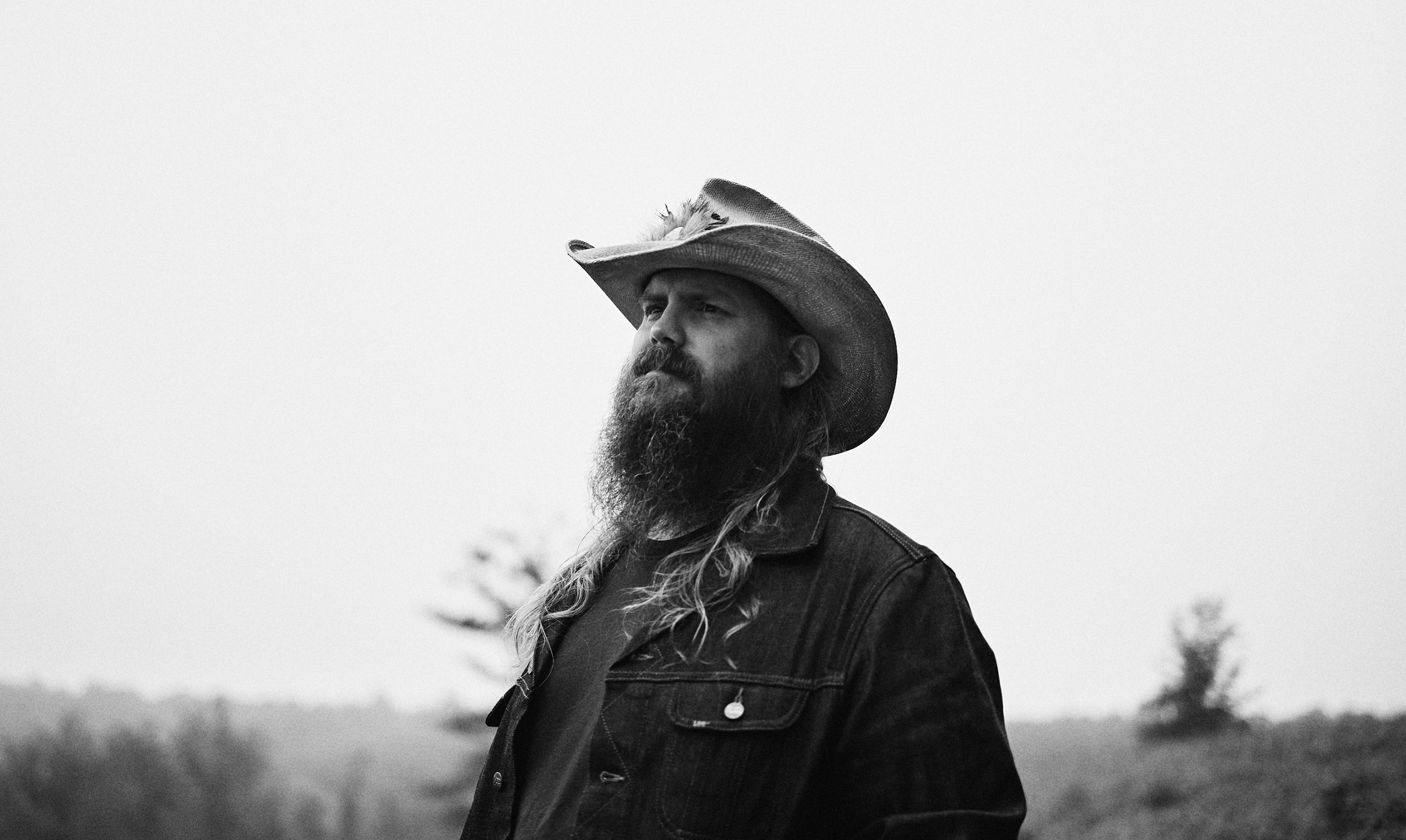 Dave Cobb has become one of Nashville’s most influential tastemakers, with more and more artists favoring his rootsy production style. This is due in large part to the wild success of Chris Stapleton’s 2015 debut, Traveller, which Cobb co-produced. Stapleton is the most commercially palatable of Cobb’s regular collaborators, and while there’s no aspect of the Kentucky crooner’s work that’s especially challenging, his powerful, indelibly soulful rasp can make even the most shopworn turns of phrase sound like emotional revelation.

The singer’s fourth album, Starting Over, plays to the strengths of both Stapleton and Cobb. The stripped-down, unfussy arrangements place the focus squarely where it should be—on the raw beauty of Stapleton’s voice—and keeps his retro-revivalist tendencies somewhat in check. The opening title track is a lilting acoustic shuffle that locates the same bittersweet, golden-hour magic as Tom Petty’s “Wildflowers,” underscored by the presence of the Heartbreakers’s Benmont Tench on Hammond B-3 organ. The album’s most plaintive tracks, like “You Should Probably Leave” and the brooding “Hillbilly Blood,” similarly stand out as highlights here.

While that unvarnished style generally works, though, it also means there’s nowhere to hide when Stapleton drifts into the saccharine, as he does on “Maggie’s Song,” a eulogy for a beloved pup, and a cover of John Fogerty’s “Joy of My Life.” The presence of the singer’s wife, Morgane Stapleton, who coos honey-sweet harmonies on many of the songs here, at least confirms the authenticity of his sentimentality, even as his lyrics frequently succumb to cliché: “And I can be your lucky penny/You can be my four-leaf clover,” he sings on “Starting Over.”

The album balances these syrupy moments with a batch of harder-edged tracks that showcase Stapleton’s biting electric guitar riffing but don’t do much to elevate his lyrics. Predictably, he just shifts his focus from love and tenderness to mild hedonism. Indeed, for Stapleton, the devil is real, but it seems his evil works are largely limited to making folks go a bit too hard at the bar every now and then. Except, that is, on “Watch You Burn,” wherein Satan can be found roasting Stephen Paddock, the shooter who slaughtered 60 concertgoers in Las Vegas in 2017. Co-written with and featuring guitar by another legendary Tom Petty sideman, Mike Campbell, “Watch You Burn” is the album’s only remotely topical song, and while Stapleton’s invective may not be especially piercing, the howling anger in his voice is undeniable.

The track’s call-and-response gospel choir and familiar bluesy melody highlights how one of Starting Over’s strengths is also one of its limitations. Namely that Stapleton and his touring band’s effortlessly authentic conjuring of retro styles renders even the album’s best tunes clearly derivative. Stapleton is content to bellow out a bunch of banal woman-done-me-wrong lines on the mawkish “Cold,” amid a preponderance of obvious Philly-soul tropes. On the opposite end of the spectrum is a second Campbell guitar duel, “Arkansas,” a full-on boogie-down Skynyrdian Southern rock song that crackles with energy. Equally effective is “When I’m with You,” which is reminiscent of Waylon Jennings’s “Amanda,” another wistful ballad about taking comfort in a steadfast partner while approaching middle age with trepidation. “But when I’m with you/I feel like a dreamer that’s had all his dreams come true,” Stapleton drawls. It ain’t poetry, or very original, but it’s nothing if not genuine.