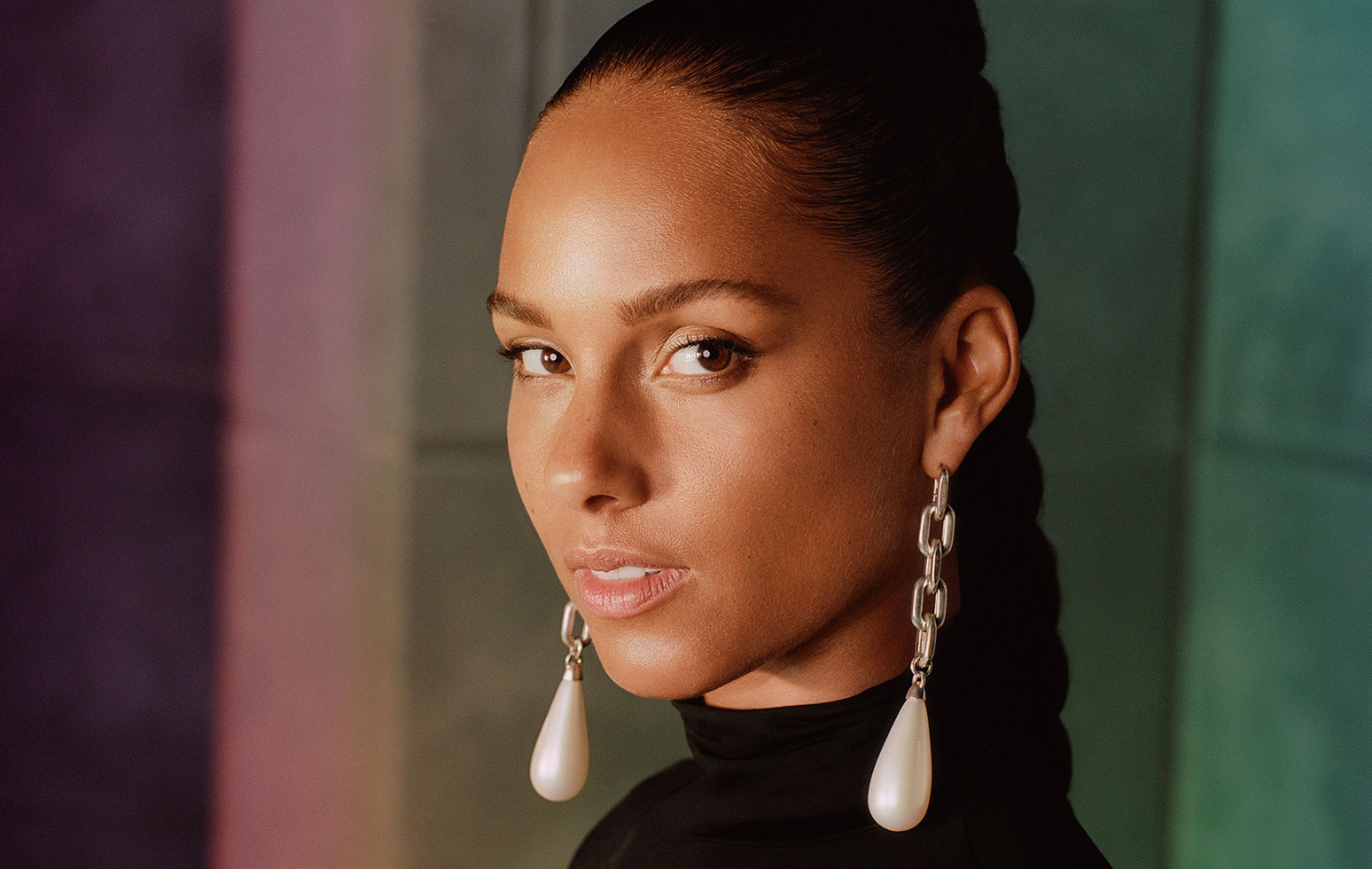 Like the most effective political pop, Alicia Keys’s seventh album, Alicia, couches its socio-political observations in a personal context, unspooling to reveal the interconnectedness of its subject’s view of both the world and herself. The album’s de facto intro, “Truth Without Love,” sets the tone with a vaguely political lament about how the truth has become “elusive.” The focus then immediately pivots, on “Time Machine,” from our post-truth society to self-reflection, or “fear of what’s in the mirror,” suggesting that we seek solace not in nostalgia for simpler times, but in a free mind.

At times, Keys’s optimism about the state of the world feels naïve, like an echo from an era when “hope and change” felt attainable, as on the dreamy “Authors of Forever,” with its persistent refrain of “it’s alright.” But that sense of displaced positivity is offset by the directness with which Keys sings about police violence on “Perfect Way to Die” and so-called “essential workers” on “Good Job,” whose sense of hope is tinged by deep despair. That’s when you realize Keys’s optimism isn’t just Pollyannaish, but the kind you muster when you simply don’t know what else to do.

Still, those two closing tracks’ spare arrangements of piano and vocal—though functionally effective at highlighting the lyrical content—feel too conservative for their chosen subject matter. And when Keys’s signature piano is traded for acoustic guitar, as it is on a trio of back-to-back songs in the album’s middle stretch, the result is neo-soul formlessness that, generously, could be described as “mood music.” Keys’s voice, at least, pairs nicely with that of Miguel on “Show Me Love” and Khalid on “So Done” (by contrast, it’s much too similar in tone and timbre to Swedish singer Snoh Aalegra’s on “You Save Me”).

The most interesting of Alicia’s copious collaborations are the ones that diverge from Keys’s usual style. The dub-infused “Wasted Energy,” featuring Tanzanian bongo flava artist Diamond Platnumz, inspires in Keys a blissed-out vocal performance reminiscent of Sade, and there’s a matter-of-fact plainspokenness to her verses on “Me x 7”—“I should push this three o’clock to no o’clock ‘cause I don’t wanna disappear”—that complements Philly rapper Tierra Whack’s eclectic flow.

Alicia is aptly titled, as it largely returns to fundamentals following the loosely experimental Here. Like that album, this one lacks the powerful hooks of Keys’s earlier efforts, but she strikes a happy balance between the piano ballads that helped make her famous, the kick drum-driven R&B jams she so often gravitates toward, and her more recent inclination for less commercial fare. The Funkadelic-inspired “Time Machine” is simultaneously retro and futuristic, alternately sexy and darkly atmospheric, while “Underdog” and “Love Looks Better” update the “No One” template with an island vibe and swooning synths, respectively. That Alicia is at once her most accessible and forward-minded album in years seems fitting for an artist who, until recently, has made a career out of playing things straight down the middle.

Review: Cults’s Host Explores the Seduction and Dissonance of Codependency