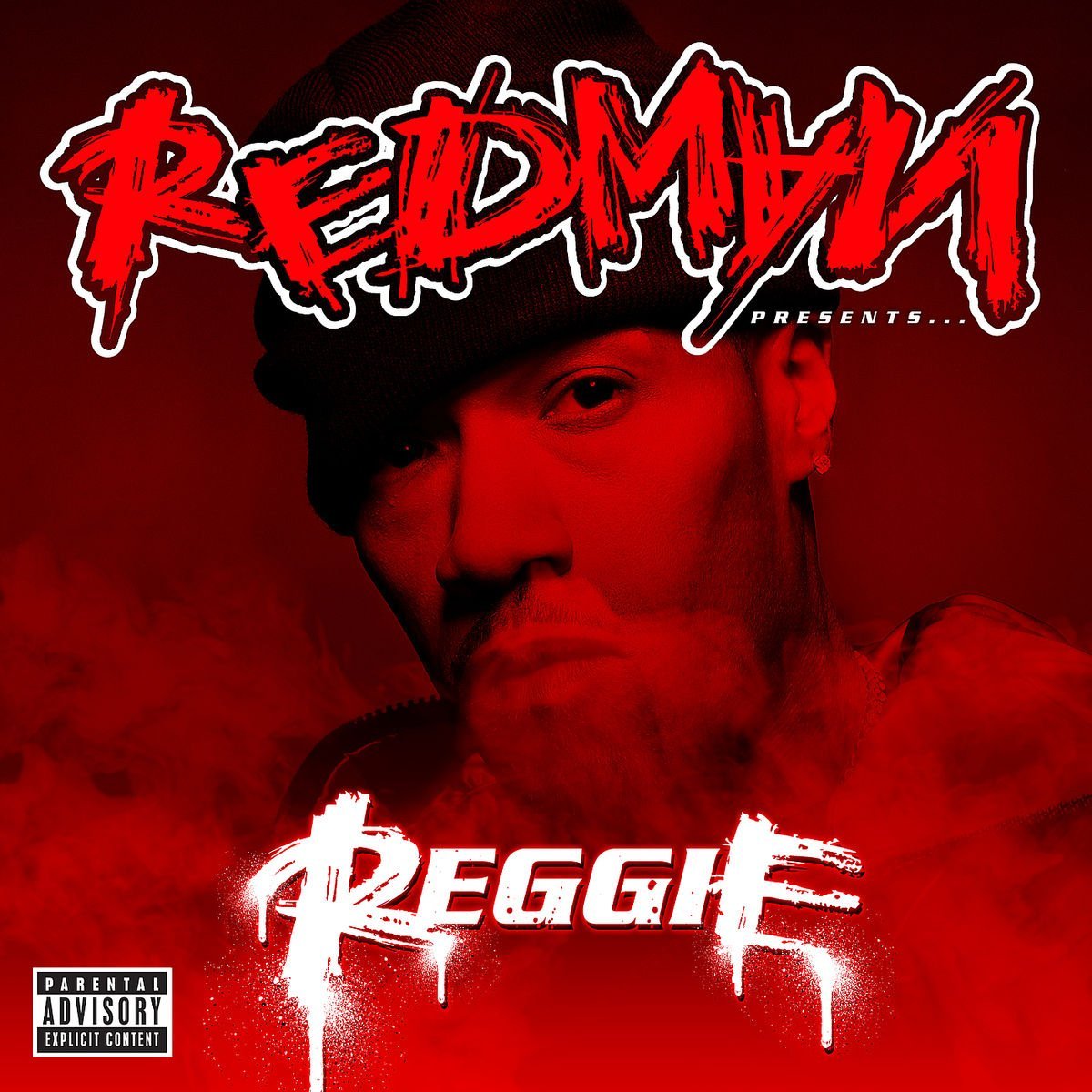 Redman’s inability to carve out a distinct solo career after being relegated to permanent sidekick status has been less a consequence of his weaknesses than his strengths. His best work, from an early partnership with EPMD to two decades of guest appearances and a longstanding partnership with Method Man, has always been complementary, as an odd, refreshingly silly antidote to that of more prickly rappers. On his own albums, with no consistent foil off which to play, the results have been more stagnant, a state that affects Reggie without entirely ruining it.

Redman’s personality, the effortless weirdness and consistent good humor, still remains his biggest asset. It’s the reason he paired up so well with Method Man, 1999’s Blackout remaining the highlight of both their solo careers, their shared idiosyncrasies forming an overlap that helped to overshadow individual failings. The duo’s reunion here, however, suffers from the easy pitfall of familiar jokes, frittering away a fantastic beat on a frivolous “we are so high” narrative.

With few surprises from the rapper himself, the production work ends up as the most unexpected thing about Reggie. “Def Jammable” may not be one of the best tracks of the year, but its erratic, scintillating beat, courtesy of DJ Khalid, certainly ranks. This is the rapper’s first effort without any production from EPMD’s Erick Sermon, and it consequently abandons some of the old-fashioned, out-of-time quality that has defined his previous work.

Reggie is billed as a concept album, the introduction of a new alter ego based on Reggie Noble, but this proves another diversion for an artist running out of ways to market himself. Yet for all the patchy unevenness that comes out in places, the album is also a consistently likable effort. Redman remains consistently cheery and good-natured, a rarity in a world of scowlers and braggarts, and the surprisingly strong backing grants him more leeway than might normally be afforded.