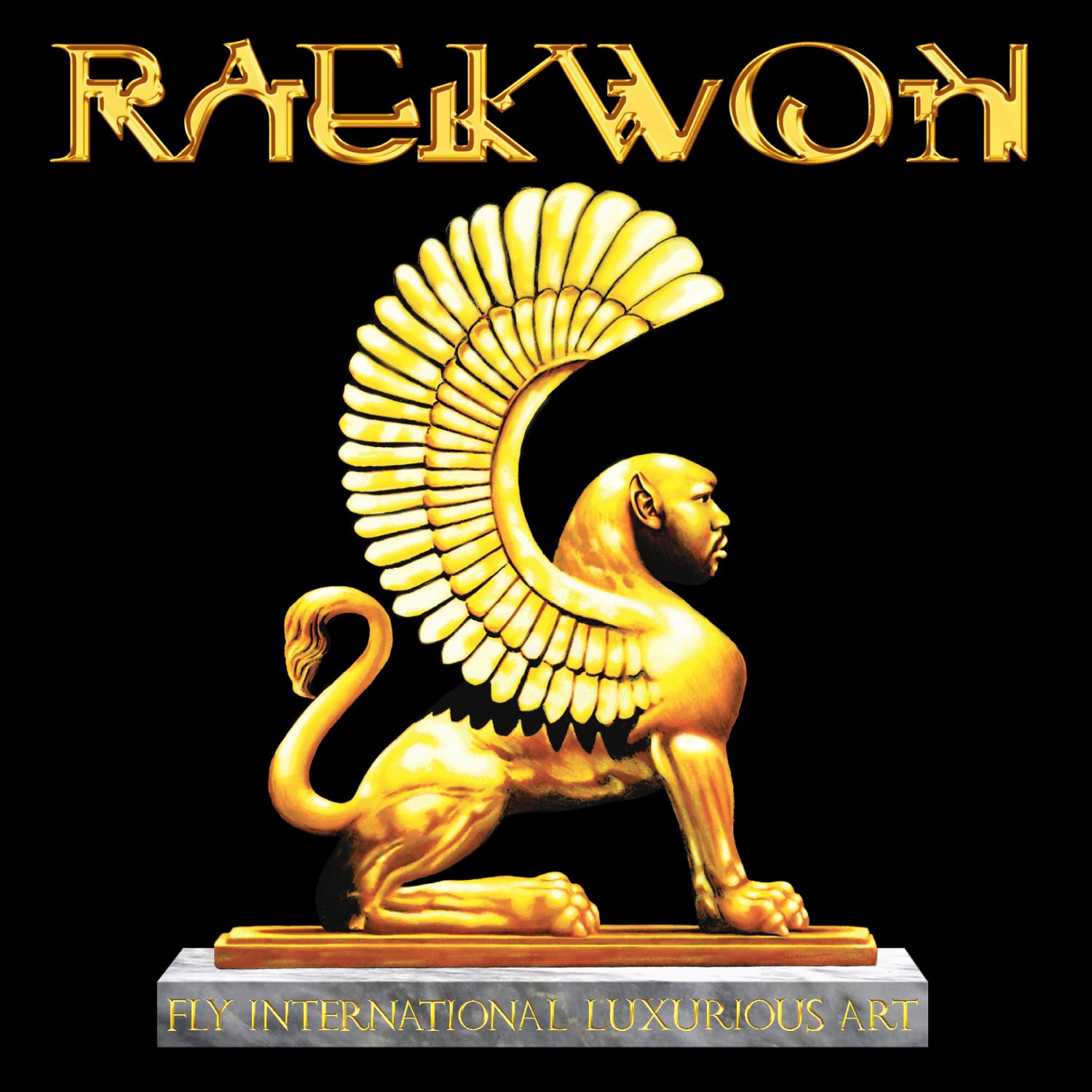 Fly International Luxurious Art opens with one of the odder introductory skits in recent memory: a grim-voiced Raekwon ticking off possessions and accomplishments, the murmur of desperate fans vying for the rapper’s attention, an agitated flight attendant insisting that his over-stamped passport is no longer valid. Perplexing, yes, but it also gets the message across immediately, signaling the hectic, off-kilter tone of an album insistent on preserving its creator’s famed street-focused grittiness while also communicating jet-setting largesse. It’s an uncomfortable fit for the Staten Island rapper, and a far cry from the intense, opaque poeticism of his two Cuban Linx volumes, making for an effort that feels both overextended and under-conceived.

So while Raekwon remains nearly as technically proficient as ever, the material and subject matter mostly don’t jibe with his skills. Like frequent collaborator Ghostface (who shows up twice here), he’s always been best at chronicling standard scenarios in dizzying detail, making even routine drug-metaphor rehashes sound fresh and interesting. Committed as he is to a rote platform of luxury-lifestyle cataloguing throughout the album, his talents remain underserved, an impression not altered by the roster of second-tier producers attempting to copy RZA’s distinctively lush soul backdrops. Traditionalist tracks like the dense “4 in the Morning” and the relaxed “Heated Nights” at least come across as passable imitations. The album gets into even more trouble when it strays from that template, with a series of slow-burn ballads (“F.I.L.A. World,” “All About You,” and “Worst Enemy”) that sound even more at odds with Raekwon’s usual standard of quality.

As more and more rappers push into middle age, the amount of albums showcasing conservative takes on hip-hop camouflaged by token stabs at modernity increases. Like the classic-rock acts that continue to haunt radio airwaves and arenas, these are voices who remain interested in producing new material, and whose talent at doing so may remain barely diminished, but whose time has passed as vibrant creative forces. Fly International Luxurious Art maintains some level of general interest through a stacked guest list, with visitors as varied as Snoop Dogg, A$AP Rocky, Busta Rhymes, and 2 Chains, but none of them do more than distract from the overall atmosphere of paltry unevenness. The constant flow of ideas between new and old acts may keep even over-the-hill rappers from growing entirely stodgy, but at this point Raekwon needs the intervention of a firm guiding hand to overhaul his sound, someone to nudge him from the artistic limbo that seems destined to push him into total irrelevance.