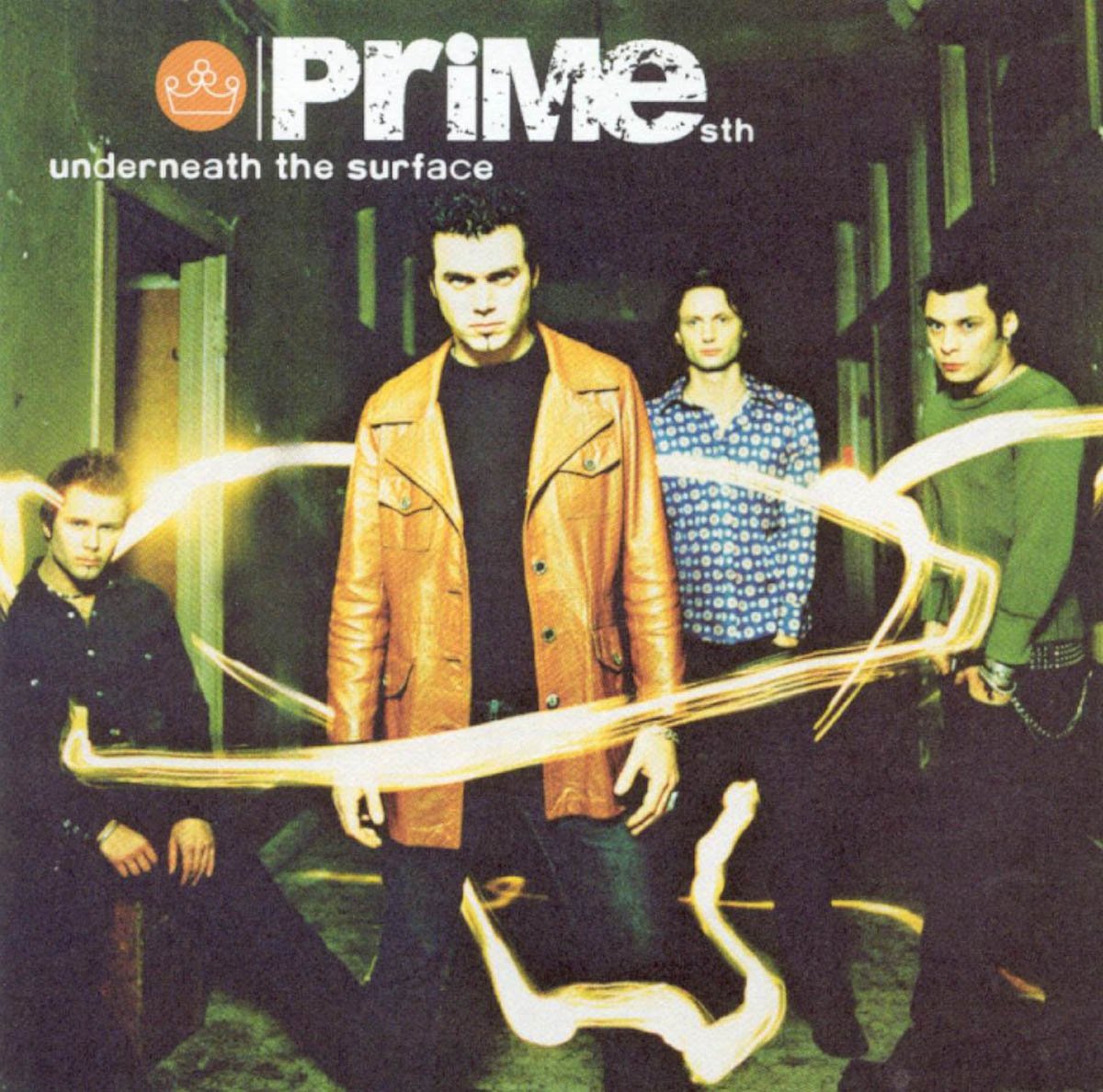 Combining rock guitars, a generous low end, occasional extraneous synth-driven ambient interludes, and uninteresting vocals, Prime STH (the “sth” pays homage to their native Stockholm) presents their rock-versus-pop identity crisis. There’s nothing wrong with a band attempting to transcend genre but Prime STH is trying to be both instead of neither. Their songs are hunched in the corner while rock and pop sit on either shoulder, each trying to woo the easily seduced Prime STH, yielding tracks that sound like a hastily spliced together combination of clips from songs we’ve heard before.

The first track, “Underneath the Surface,” is undeniably the album’s best. The guitars don’t try too hard to eat you alive with distortion (as they do in the inappropriately heavy opening riff of “From the Inside,” which sounds like a slow-mo take on Soundgraden’s “Spoonman”), the hook is catchy, and the late bridge actually dabbles in an exploration of the fretboard beyond the simple chords that frame every other song. “Even the Score (No One Else)” is also worth a listen, just to finally settle the argument of what Creed would sound like minus the annoying Scott Stapp. Lyrically, the band takes peeks at relationship issues so vaguely that they rival horoscopes in their senseless universal quality. If you’re feeling down about the romance in your life, rest assured that you’ll be able to easily make at least half the songs on this album apply to your exact situation.

The strongest force holding back Prime STH from being a rock band is its slick production. Tight harmonies, benign lyrics, and a bright mix make this sound like a record you can play while your parents are driving. Prime STH straddles the line between pop and hard rock, which could either double their sales (like Bush and Live did in the mid-‘90s), or leave them stranded with no solid audience. Still, the title track demonstrates that the band can certainly write an ultra-catchy song. Maybe Prime STH needs to turn in their distortion pedals and just go straight pop.