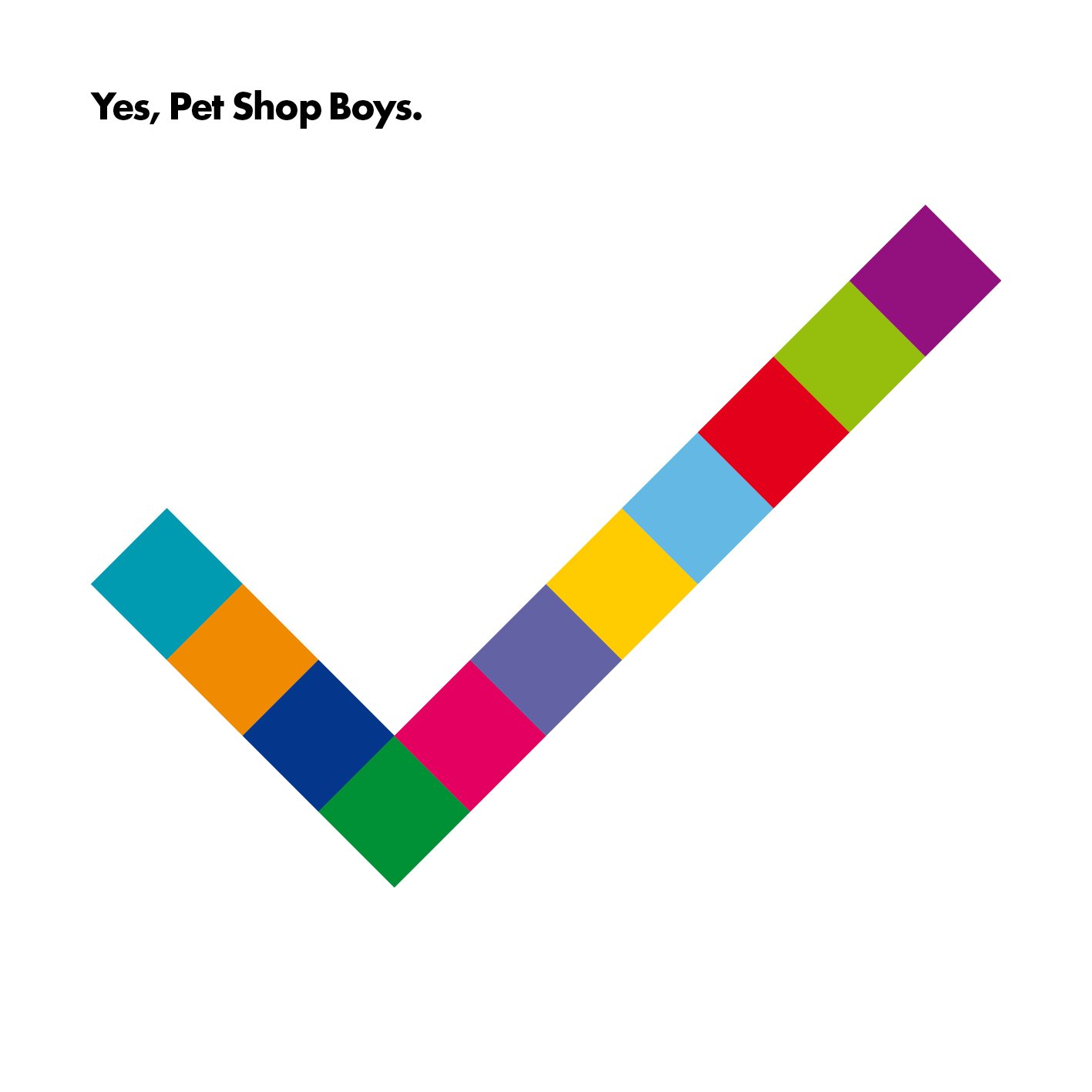 If you were an American songwriter—like, say, Timbaland or The-Dream—commissioned to craft a club anthem, you’d probably think big. And to you that might mean scavenging a killer synth hook from your favorite ‘80s A-side, or trying to construct the hugest, most breathtaking, ass-shaking beat imaginable. But would you ever have the audacity to pinch your biggest hook from Tchaikovsky? Pet Shop Boys do just that on “Around the World,” a track from their new album Yes, and then they decide that the symphonic sample just isn’t big enough, and overlay it with handclaps, stomps, and bright synth notes. It’s a pretty good joke too: The famously despondent Russian composer’s music is reworked into a deliriously catchy ode to the joys of the international pop scene.

That’s the high point of Yes, the latest from the British electro-pop duo on the cusp of their 30th anniversary, though there are a few other standouts that approach its caliber: the easy club swing of “Love Etc.,” with its call-and-response chorus, the love-struck “Pandemonium” among them, and “Legacy,” a stately, symphonic piece that also nails the cheeky irony that has always characterized the Pet Shop Boys’s best work. They conjure falling governments, melting glaciers, and lost pilgrims, all to assure the victim of a breakup that, in slightly less time, she might be able to move on…and then they try to set her up with the guy from the Carphone Warehouse. That sensibility—melodramatic, but not so serious that it can’t be made into a joke—resurfaces throughout.

Unfortunately, there’s a good number of tracks where that kind of humor is the only thing working. The dance tracks that fill out the album’s midsection, including “More Than a Dream” and “Building a Wall,” are pleasant, but never interesting. And when Neil Tennant slips into balladeering, the results vary from forgettable to embarrassing. The worst offender is the overlong “Vulnerable,” a whiny torch song that ends with Tennant asking, “Will I survive?,” and then repeating, “So vulnerable without you…” Earnestness is not the Pet Shop Boys’s strong suit, and they wisely infuse their breezy, professional dance-pop songs with enough arch humor to keep them safely out of that territory.

Fans hoping for a late-career renaissance might be let down, but the duo isn’t slouching either. They’re still mining a distinctive sound that opts for symphonic rather than funky, sly rather than overtly sexy. That makes Yes enough of a rarity in the contemporary pop world.