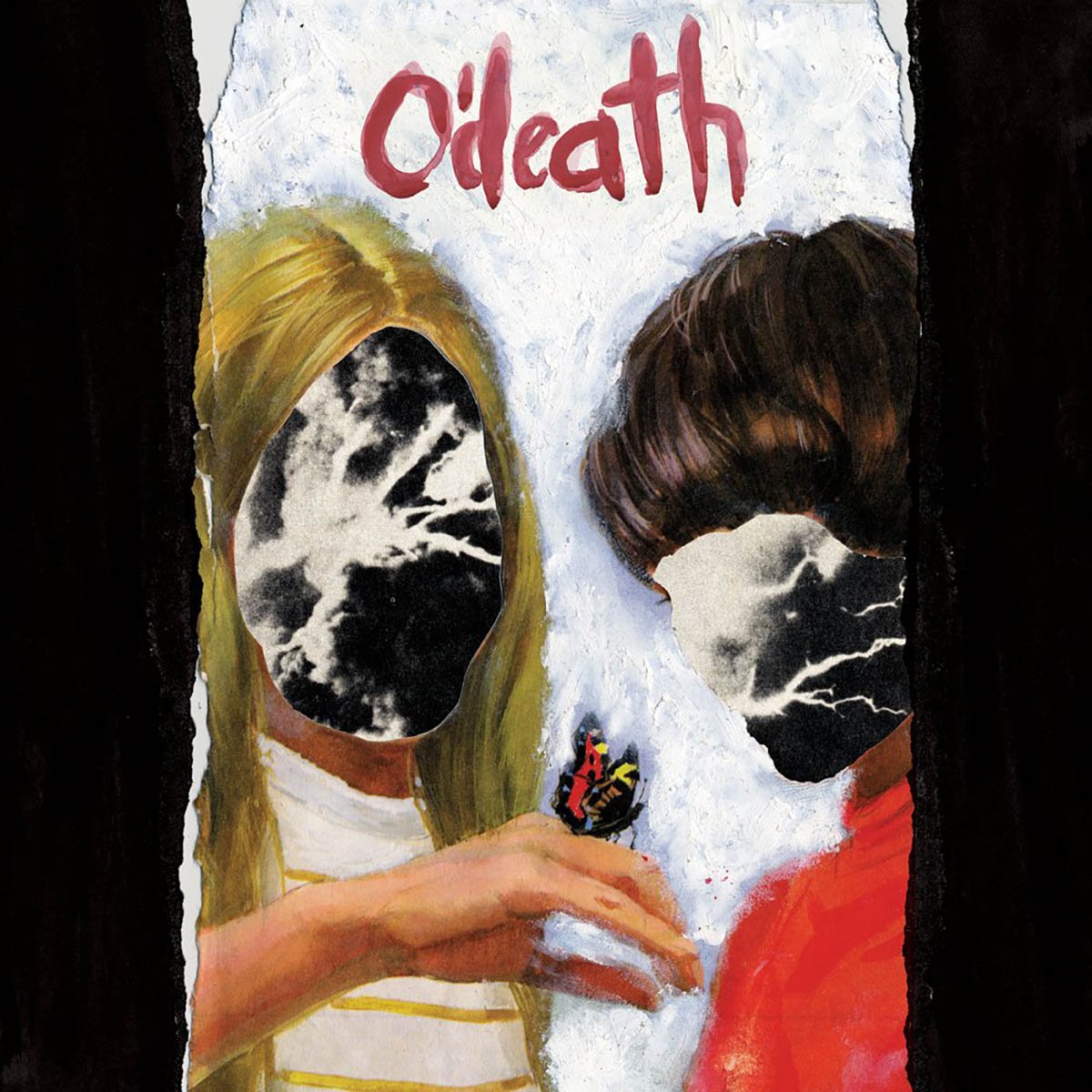 The landscape occupied by Broken Hymns, Limbs and Skin, the second album from New York’s O’Death, is a familiar one, a place where old houses crumble, crows caw and bones languish in dried-out riverbeds. This swampy underside of Americana is by now a nearly exhausted musical setting, one whose motifs (murder, ghosts, old time religion) were in force years before Tom Waits got lost in the Ozarks with a jug of moonshine and a guitar. But O’Death embraces these archetypes wholeheartedly and without any apparent sense of irony, resulting in an album that, despite its energy, feels at times as perfunctory as filling out a form.

The band claims the usual bevy of influences, from Prince to the Microphones, but this résumé padding proves as artificial as it always does. The American gothic influence is all-consuming; everything here functions within its limits. This is music studded with affectation, from the put-on Southern accents to the blood- and mud-drenched lyrics.

To their credit, O’Death throws itself into this pursuit with amazing aplomb, enough that even though this feels like a game of dress-up, it’s played with such admirable energy and verve that it becomes enjoyable in spite of itself. The best songs here hitch themselves to bluegrass structures and send them tearing off at ridiculous speeds. The result is like food flavored with Tabasco: hardly any subtlety or complexity, no real organic connection to the source, but one hell of a wallop.

It’s only somewhat regrettable that the band doesn’t follow the same pattern as artists like Man Man, Begushkin or even Waits, who are informed by the same sources but twist them into things all the more sinister for their familiarity. O’Death doesn’t do twisting as much as punching up, both the tempo and the ferocity, and though traditional bluegrass may already seem fast enough, here it takes on a consistent hurricane pitch. This overdriven handling of traditional sources recalls Gogol Bordello, a comparison that becomes even more apt when the band experiments with gypsy violin on songs like “Fire on Peshtigo” and “Low Tide.” But while Gogol musses up the traditional with an air of clowning, Broken Hymns plays it serious, pushing lines like “Blood on the ground and on my teeth” with an unhinged sincerity that borders on ridiculous.

This, too, is forgivable. There’s no requisite that music be unique or jovial or even smart to be enjoyable. Except for a few slow numbers, which drag as the band overestimates the charm of their shtick, Broken Hymns works consistently, distracting from the staleness of its themes by burning them from the ground up.