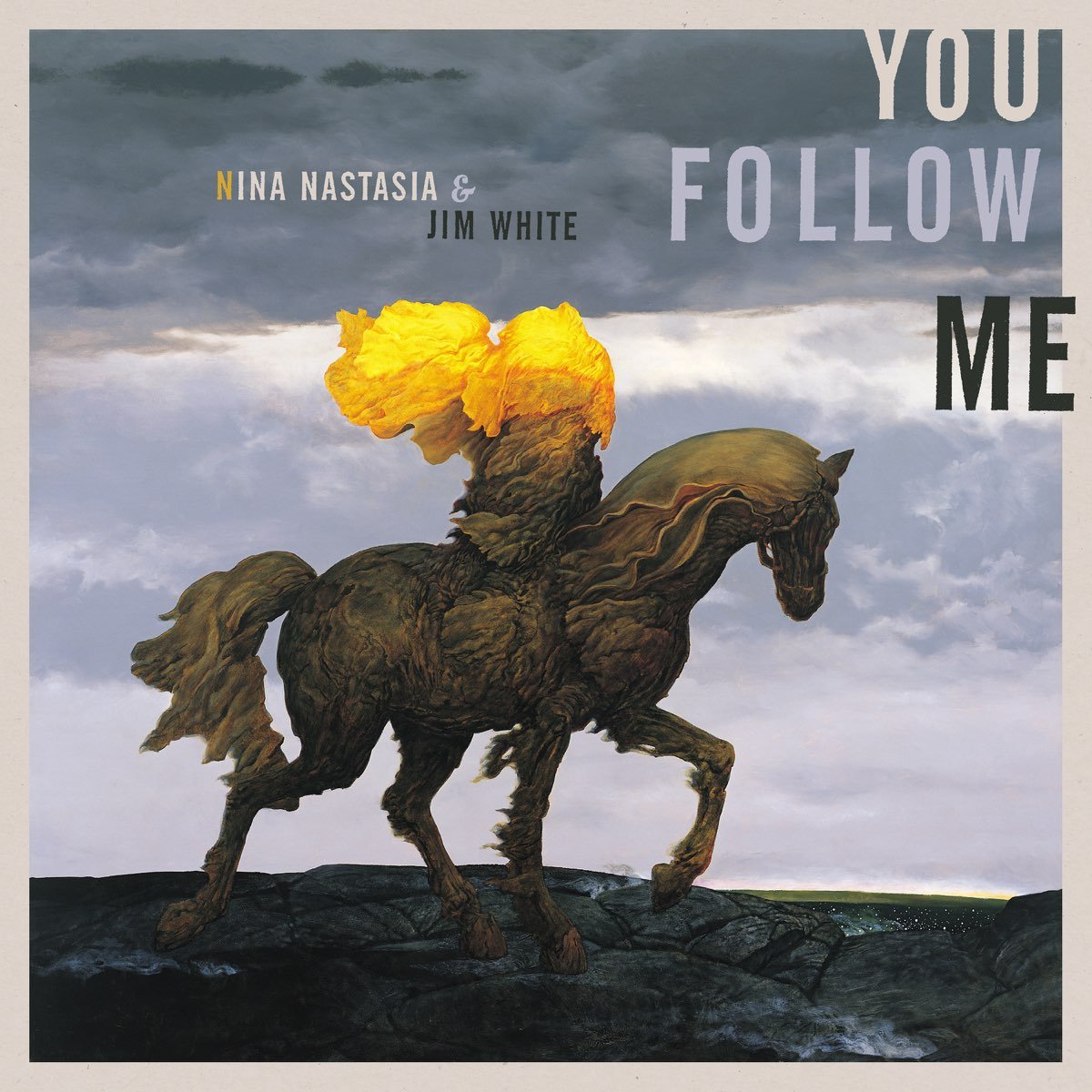 Though it isn’t his first collaboration with Nina Nastasia, You Follow Me is the first album in which drummer Jim White shares top billing with the NYC singer-songwriter. Despite a no-frills approach, consisting of just voice, guitar, and drums, the album feels fully fleshed out and, ironically, more lively than Nastasia’s 2006 effort On Leaving, on which White was also a contributor. So much of the album is about communicating (wanting to, failing at it, simply doing it, or, in the case of “Odd Said the Doe,” a dead friend, relative, or lover speaking via a frequently visiting bird) that it’s no surprise that You Follow Me plays a lot like an album of duets with Nastasia’s acoustic guitar essentially providing the only instrumentation—at least in the traditional sense. White’s percussion can best be described as inventive, or at least atypical, hitting on downbeats and creating a sense that something is off-kilter, while renowned producer Steve Albini expertly balances the two “voices” and puts vocal reverb in all the right places. White communicates (with Nastasia or for her) with bangs, kicks, snares, and wisps of his brush (which hits like rain on a tin roof on “Our Discussion”), and provides subtle rhythmic shifts, like on the exquisite tale of a dissolving marriage, “The Day I Would Bury You,” that accentuate Nastasia’s oft-nostalgic melancholy.