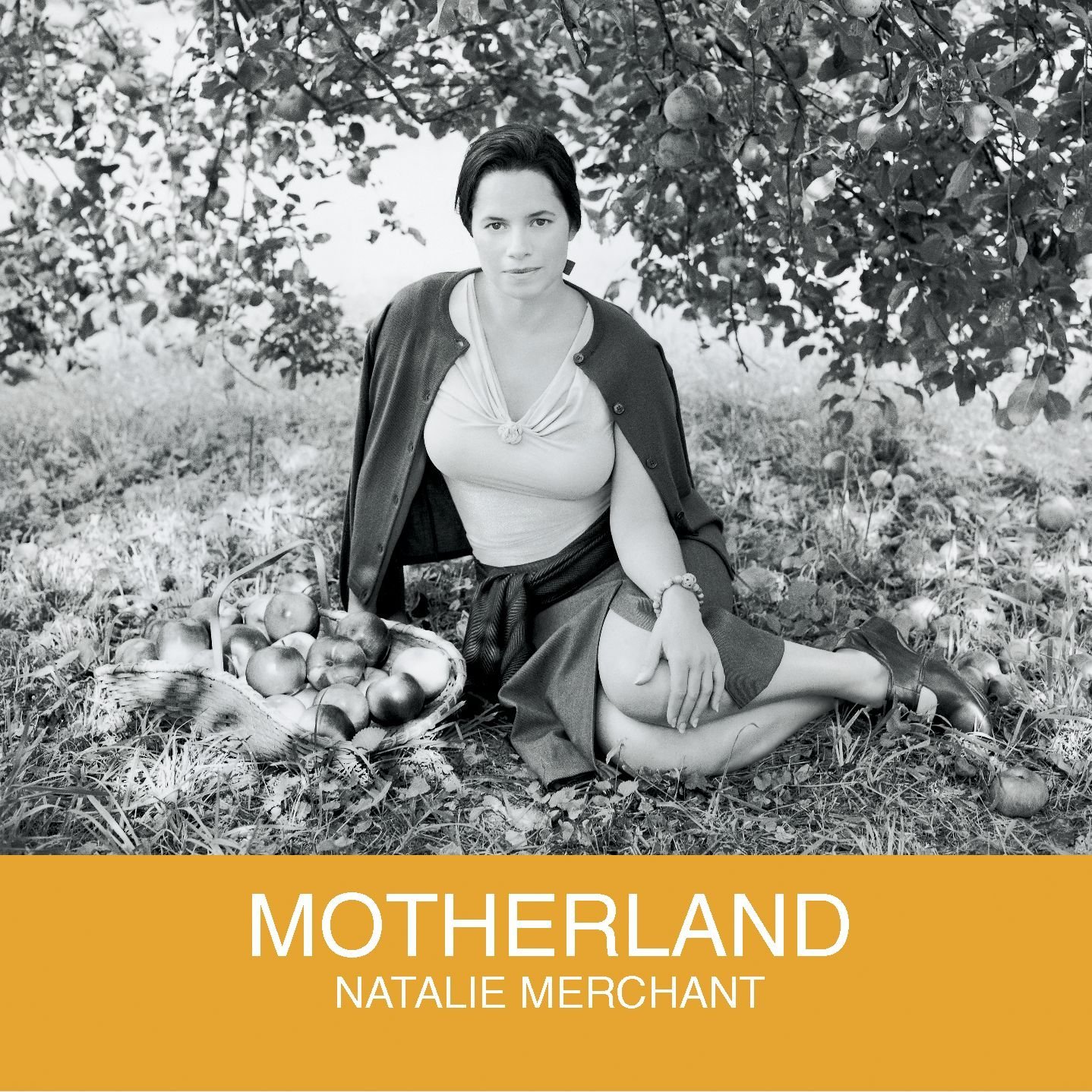 Billie Holiday, Mahalia Jackson, Nina Simone and author Zora Neal Hurston—these are just a few of the women Natalie Merchant thanks on Motherland, her first studio album in four years. The title artfully alludes to Eden, Africa and, in the wake of 9/11, America. The album is a bona fide soul record, calling on the R&B and gospel music that has inspired Merchant to “fess up and acknowledge” some of her teachers. Mavis Staples of the Staples Singers guests on a pair of tracks including the folky “Saint Judas,” a song inspired by a graphic photography exhibit on lynching in America.

The politics continue with “This House Is On Fire,” a track that dramatically juxtaposes a measured reggae groove with a North African string and flute arrangement. Completed just days prior to 9/11, the song now takes on an eerie new meaning. Likewise, the title track, written as a diatribe on our country’s cavernous greed (“Oh, my five and dime queen, tell me what have you seen?”), has become a call for comfort and renewed unity in the very capitalist society Merchant criticizes: “Cradle me/Close my eyes/Lullaby me to sleep.” The song’s European ether is strung throughout the album, most notably on the equally cynical “The Worst Thing,” a track laced with classical guitar and accordion.

The lyrically ambiguous “Golden Boy” is a rare gem in the vein of Tigerlily, Merchant’s solo debut (“We’re all fools for this factory fame and you’ve got the brand new face”). Open to individual interpretation, the track seemingly takes another jab at our culture’s need to build martyrs out of society’s mistakes. An E-bow guitar contorts through the song’s end, winding its way around the singer’s numbed and repetitive sighs of “golden boy.” The grand “Henry Darger” features a breathtaking chamber orchestra arrangement courtesy of Stephen Barber. An ambitious ode to Darger, an obscure American writer/artist, the song laments his unfinished 17,000-page manuscript and accompanying surrealist paintings about two young sisters battling evil in the “Realms of the Unreal.”

Merchant revisits more traditional pop on Motherland’s final tracks, including the lead single “Just Can’t Last” and “Tell Yourself,” a song perhaps triggered by the entertainment industry’s recently indulged preoccupation with teenage girls. The singer’s uniquely boundless phraseology is still present at times, but “Just Can’t Last” and “Not In This Life,” a track that hopes to rekindle the 10,000 Maniacs classic “These Are Days” and Merchant’s own “Wonder,” lack the magic of her former band’s crisp folk-pop atmosphere. These final tracks pale in comparison to the ambitious worldly recognition that is Motherland.