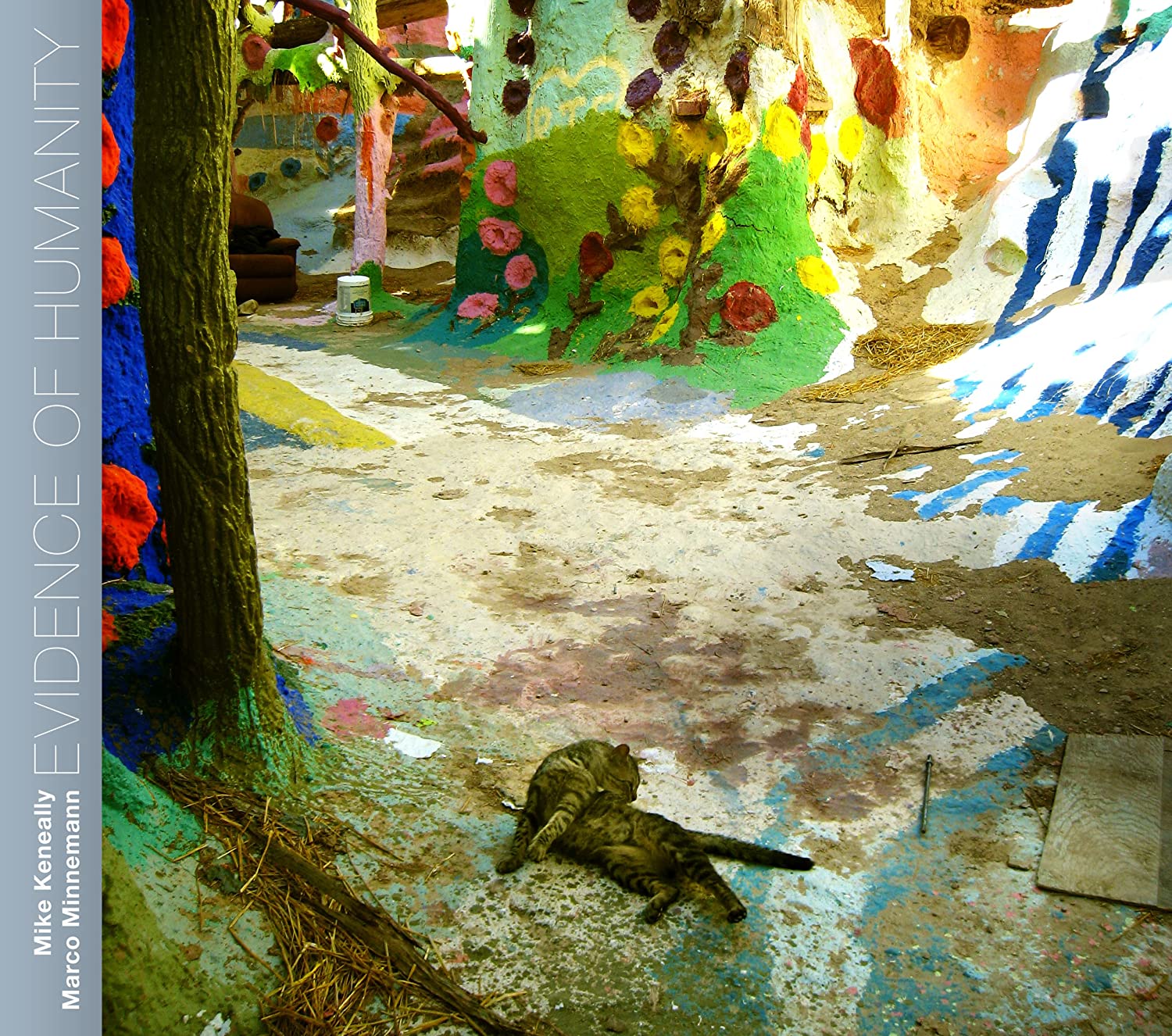 Mike Keneally is typically the name I drop to those who dismiss progressive guitar shredding as aimlessly showy. Not that the man won’t, in the words of his bright green bumper stickers, rip your head off; on stage, especially, he can flatpick through modified scales with enough speed and crunch to eviscerate a Hendrix cover. But unlike higher-profile virtuoso and fellow Frank Zappa alum Steve Vai, who seems mainly to have soaked in his former employer’s arrogant bemusement, Keneally is passionately composition-oriented. Like Zappa, he views himself foremost as an intuitive generator of notes, an aesthetic stance that not only facilitates pithy, emotional improvisation, but also makes him a more convincing and accessible songwriter than any of his contemporaries. Dancing, one of the best indie CDs of the last decade, was downright catchy, and even his orchestral collaboration with Metropole Orkest, The Universe Will Provide, stands as a coherent confederacy of individual journeys.

It’s this structuralism that gives Evidence of Humanity an edge over other entries in the Normalizer 2 series, a group of distinct albums that utilize the same 52-minute Marco Minnemann drum solo as their terra firma. The limitations of the project reek of music-theory arts and crafts (the drum track is a template within which talent can be flaunted) and one would expect the finished products to be cacophonous inside jokes littered with unresolved harmonies. Instead, however, the three Normalizer iterations released thus far, including Trey Gunn’s epic-thematic Modulator and Alex Machacek’s snappily propulsive 24 Tales, are easily highlights within each respective musician’s discography, with the unique tonal reactions to Minnemann’s desultory rhythms behaving like mercurial, guitar-demigod mood rings.

Keneally’s contribution to the project is by far the most pensive, but also the most seamlessly synchronized with Minnemann’s impulsive beats: The first song, “Respect?,” is a full two minutes longer than either Gunn or Machacek’s, cleverly incorporating a dramatic, cymbal-driven time-signature change that marks the start of track two on both Modulator and 24 Tales. And these are, indeed, songs—despite the lack of intelligible lyrics and the sonic space Keneally leaves himself for occasional freeform solos. As with the musician’s dark, sophomore effort Boil That Dust Speck, listening to the record is like rubbernecking to observe the aftermath of a head-on collision between jazz, pop, and avant-garde; one strains to discern verses and choruses that jut out awkwardly from the carnage without context, while quotidian grievances and stray horn parts flutter in unannounced. It’s an assembly of premorse musical conventions that bleed brilliantly in and out of one another.

Evidence of Humanity also shares the stop-and-start melodic intensity of Scambot 1 (issued earlier this year), but its hyper-contemplative nature calms the requisitely slippery modulations; it’s the fluid-spirit sibling to that somberly outré LP, a turbulent, shamanic, one-man tour through stirring, wordless mantras, chromatic mallet climaxes, and plaintive, metal prayers. (The acoustic interlude “Three People Run Naked Through School” may even qualify as a snappily condensed re-conceiving of Scambot’s folk-jaunt “Cold Hands”.) The loose, steel-stringed piety of tracks like “Rough Time at the Hotel” and “Trying” seems haunted by Danny Kirwan-era Fleetwood Mac (particularly the extended, shape-shifting jams on Future Games), but Keneally’s experimental prowess avoids the forced sobriety of Kirwan’s lesser tunes. And it’s a testament to Keneally’s skill that nothing here sounds forced to begin with, given the messily domineering blueprint that he, Gunn, and Machacek were provided with. Like a mirror image of Zappa’s track-grafting technique xenochrony, where single-instrument improvisations from separate concerts (and in separate tempos) were superimposed to essay happy accidents, the in-studio conceived Evidence of Humanity meticulously and miraculously achieves the irreproducible—the half-nervous, half-confident joy of extemporaneous performance.