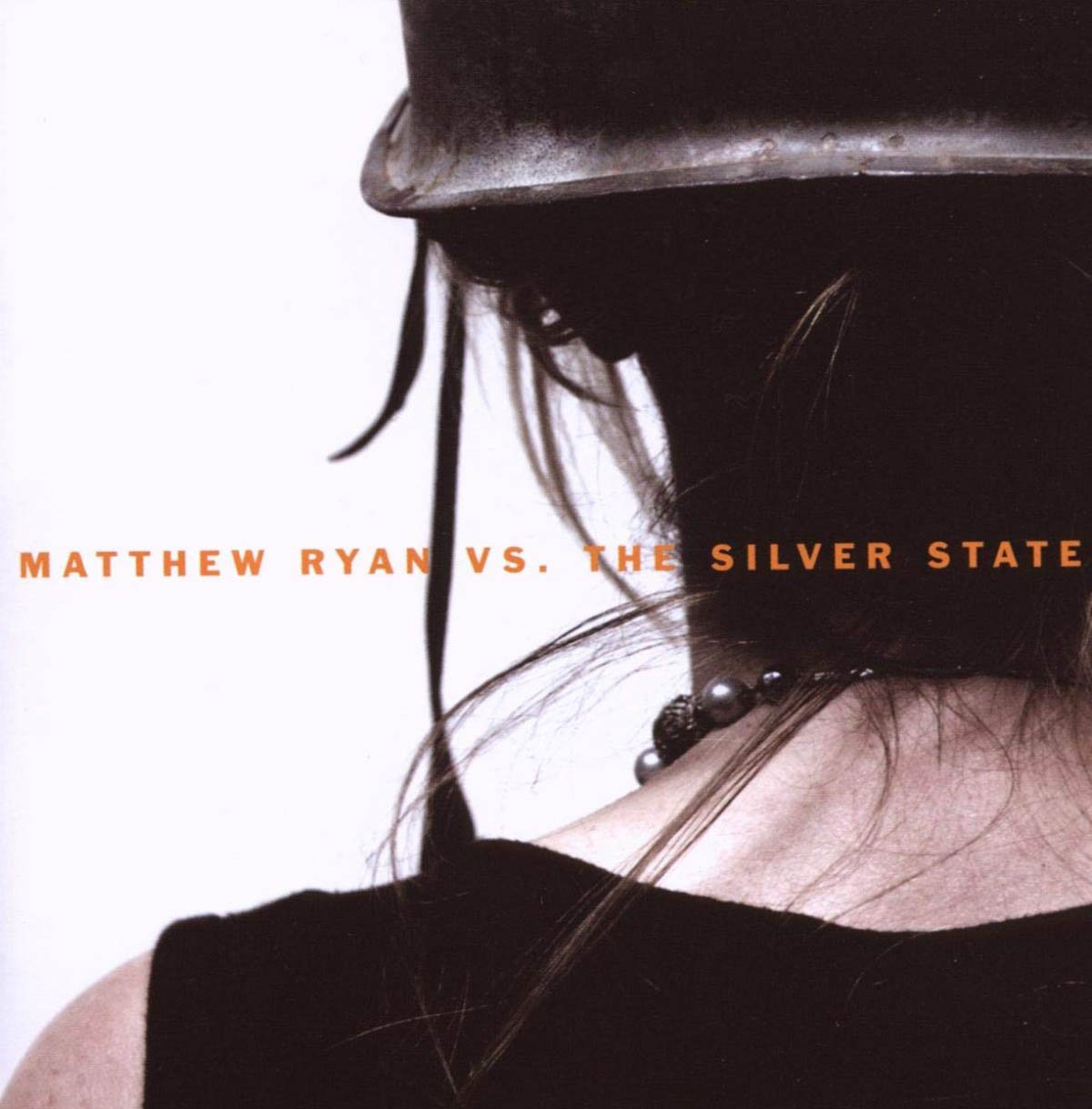 Its title may thrust him into battle with his backing band, but the real conflict captured on Matthew Ryan’s 11th album, Matthew Ryan vs. the Silver State, is the internal variety. Drawing inspiration from both his working class upbringing in a suburb of Philadelphia and a particularly rough year in which his brother was sentenced to 30 years in prison and he lost a close friend to cancer, Ryan spins compelling narratives that don’t pull any punches with their details of difficult lives and how they’re shaped by broader social and political circumstances. Lead single “American Dirt” perhaps best captures the album’s point of view, with Ryan noting, “The bigger the dream/The bigger the trap/The bigger the black in disappointment.” Delivered in his ragged, gravelly tenor, the line conveys the struggle to retain a sense of optimism for the future in the face of a bleak present. That struggle characterizes such standout songs as the portrait of urban decay, “Meet By the River,” the lost-love letter “Jane, I Still Feel the Same,” and the mysterious story-song “It Could’ve Been Worse.” It’s that faint glimmer of hope that, along with the sheer quality of Ryan’s songwriting, keeps Vs. from being a strictly miserable listen and makes it one of the better—and certainly one of the grittier Americana singer-songwriter—albums in recent memory.