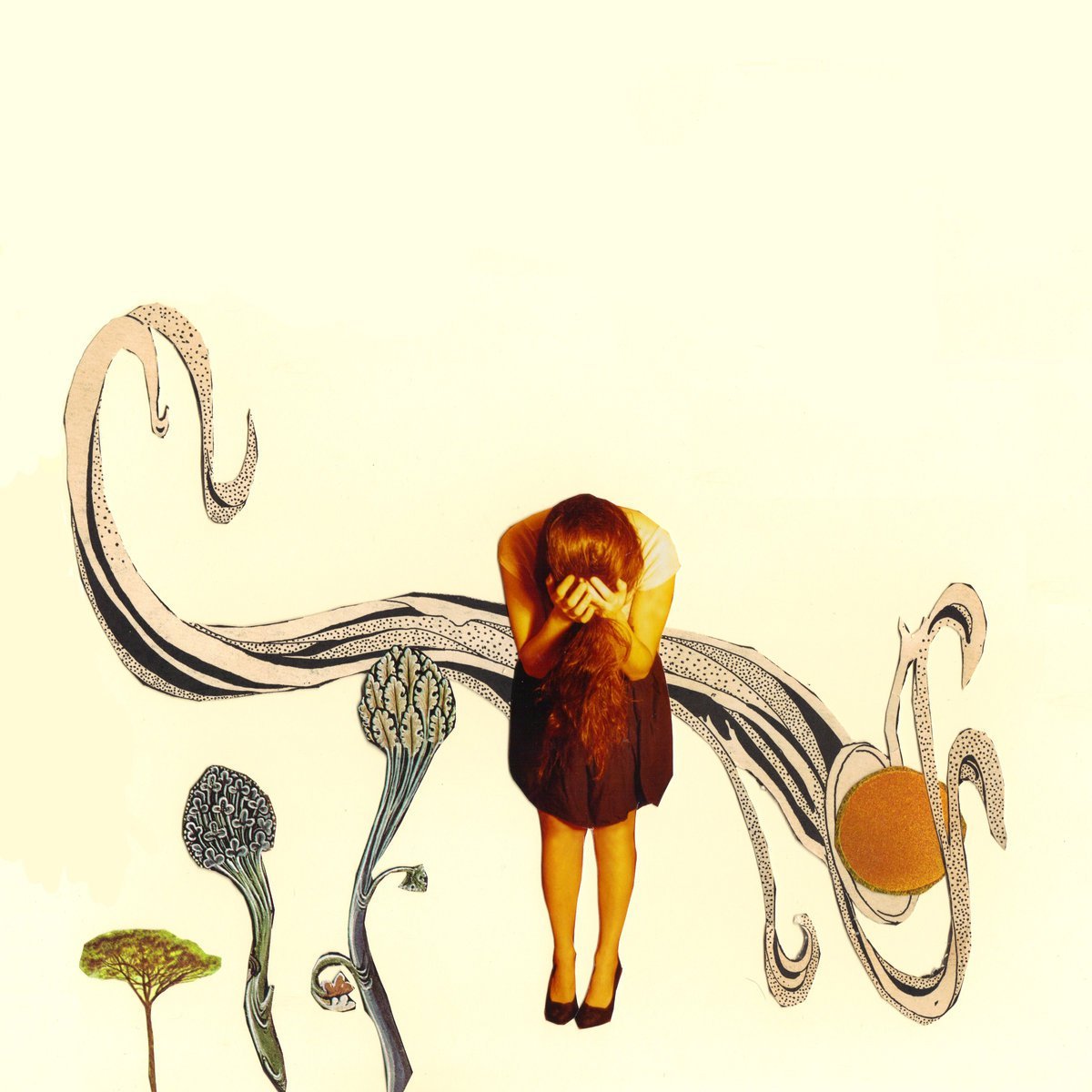 It’s almost strange to hear the gloom lift on Marissa Nadler’s eponymous new album, as her usual warbling, ominous digressions on loss and death give way to something approaching hope. In this sense, her first effort on her own label (itself named after a song on her 2004 album Songs of Living and Dying), can also be seen as a sort of rebirth, with a concerted shift in the direction of Nadler’s songwriting.

Nadler’s primary asset has always been her voice. It’s exquisite, the kind of vibrato-tinged instrument that earns repeated comparisons to mythological sirens, but it also imposes an antique feeling on the music, marking it with a high-toned weirdness that makes it sound strangely out of time. This can be limiting, and in some ways has forced Nadler into a timeless dreamscape thick with repeating themes, self-referencing lyrics, and an endless air of melancholy.

This style found its peak on 2007’s Songs III: Bird on the Water, a breakup album presented as a keening eulogy, which tied all of her primary fixations into a neat bundle. The highlight of that album may have been her cover of Leonard Cohen’s “Famous Blue Raincoat,” one of the greatest sad songs of all time, to which she added an appreciable layer of mystery and hurt.

But where is there to go from there? Marissa Nadler, as suggested by its simple title, starts over. The pronounced country influence it displays has roots in 2009’s Little Hells, but is far more evident here, extending from light atmospheric touches to acting as the core of several tacks. Nadler is still consumed by the idea of broken relationships and departed friends, which suggests she’s either deeply entrenched in a thematic style or terminally depressed, but “The Sun Always Reminds Me of You,” despite sharing lyrical concerns with past work, learns from the vast tradition of heartland music, fighting the lure of sadness with the uplift of slide guitar and a tightly cinched sense of pride. It’s a declarative expression of sadness, and in this context even Nadler’s voice transforms, pushed up by the spirit of the music, evolving from its usual quaver to firm resolution.

Marissa Nadler still retains the ghostly inscrutability that has always kept the singer’s insistent weepiness from sounding pathetic. Album closer “Daisy, Where Did You Go” finds her voice curling out of the country style into the tremble of older works, embracing a feeling of pastoral dread along with a newfound inflexibility. But for the first time, Nadler seems not completely preoccupied with the power of death or the imperfect fragility of nearly everything, finding time, at least musically, for other emotions. Little Hells was an impressive album: fragile, beautiful, steeped in an eerie carnival atmosphere, even if it represented a terminus for frosty songs about dead flowers studded with Sylvia Plath references. Marissa Nadler, extending from the thaw of the hibernation-themed opener “In Your Lair, Bear,” seems like a definite step toward the light.