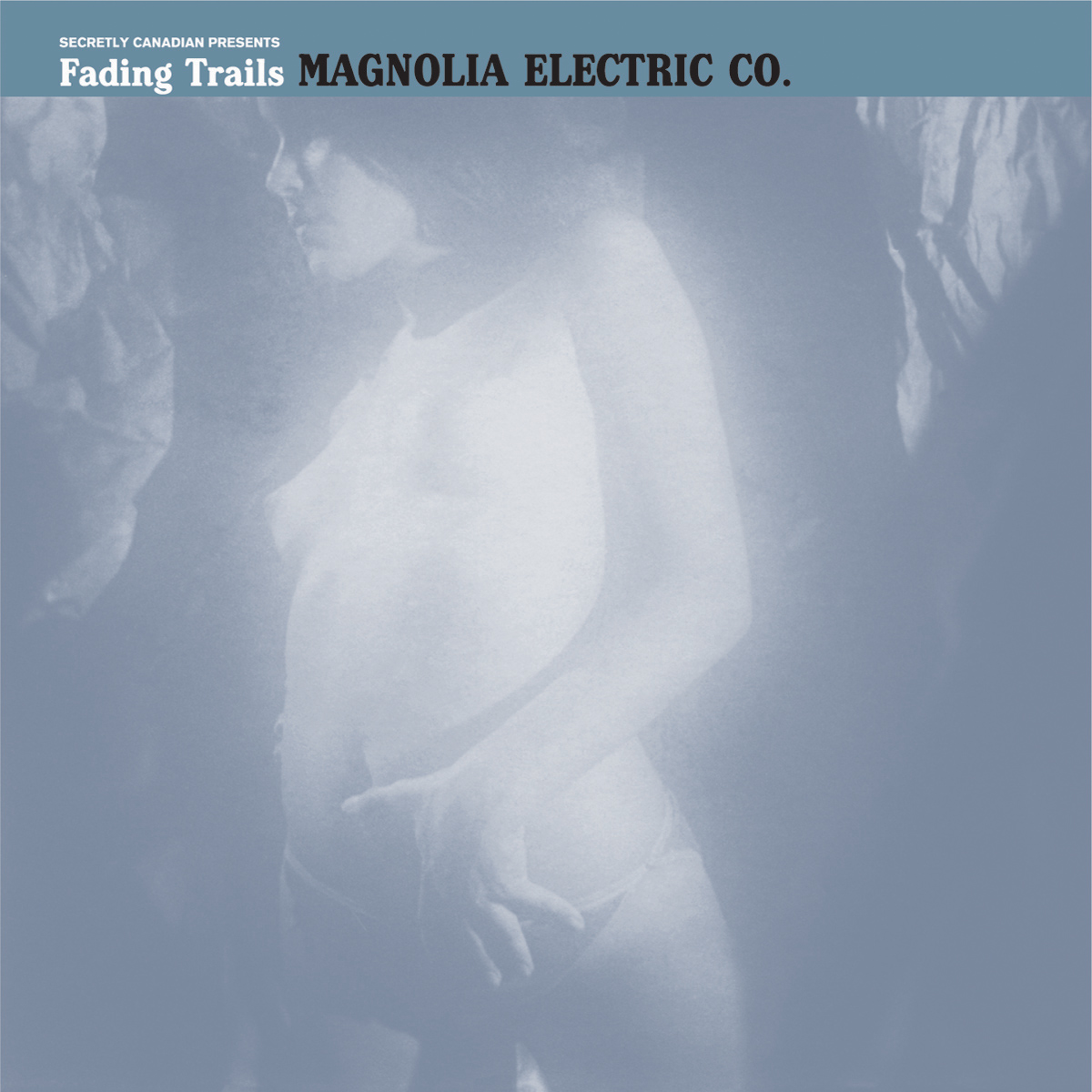 An uncharacteristically short album from Jason Molina (the dude behind Songs: Ohia, Magnolia Electric Co., and Pyramid Electric Co.), Fading Trails feels more like a lengthy EP than an album. But it’s less an album than a compilation, anyway: The tracks on Fading Trails are taken from a number of separate recording sessions—with Steve Albini, Camper Van Beethoven’s David Lowery, and at the legendary Sun Studios in Memphis. Most of the Albini-helmed tracks pack a punch-drunk swagger, like a better Uncle Tupelo or a lazier Ryan Adams, but they’re a few notches quieter than Albini and Molina’s previous collaborations. Other tracks feature guest spots from sorta big-names like Andrew Bird and a few of Lowery’s Camper Van bandmates, but you’ll barely notice them. Molina has evolved into a not unremarkable frontman, and whereas his presence could be a bit much on early Songs: Ohia albums, Fading Trails shows he’s capable of being a striking indie-rock personality. Neil Young with and without Crazy Horse makes a comfortable reference point, but Young’s a romantic while Molina’s wavering tenor epitomizes pessimism and gloom. Though not nearly as bleak as Molina’s recent Let Me Go, Let Me Go, Let Me Go, Fading Trails is still passionately grumpy. The album boasts Molina’s finest lyrics to date: the abandoned speaker of opener “Don’t Fade on Me” hollers defensively that “even Christ stuck around till he ran out of doubt,” and on the Smog-like “A Little at a Time,” Molina wearily wonders, “If I send back the Blues a broken heart, she’ll send back mine.” “Talk to Me Devil, Again” is the type of gem that Rick Rubin would mine for Johnny Cash’s American recordings—maybe we’ll see a Molina composition on the next Dixie Chicks album. The two weakest tracks, the demo-quality “Spanish Moon Fall and Rise” and “Steady Now,” close out Fading Trails, but like the album itself, they’re short and sweet.