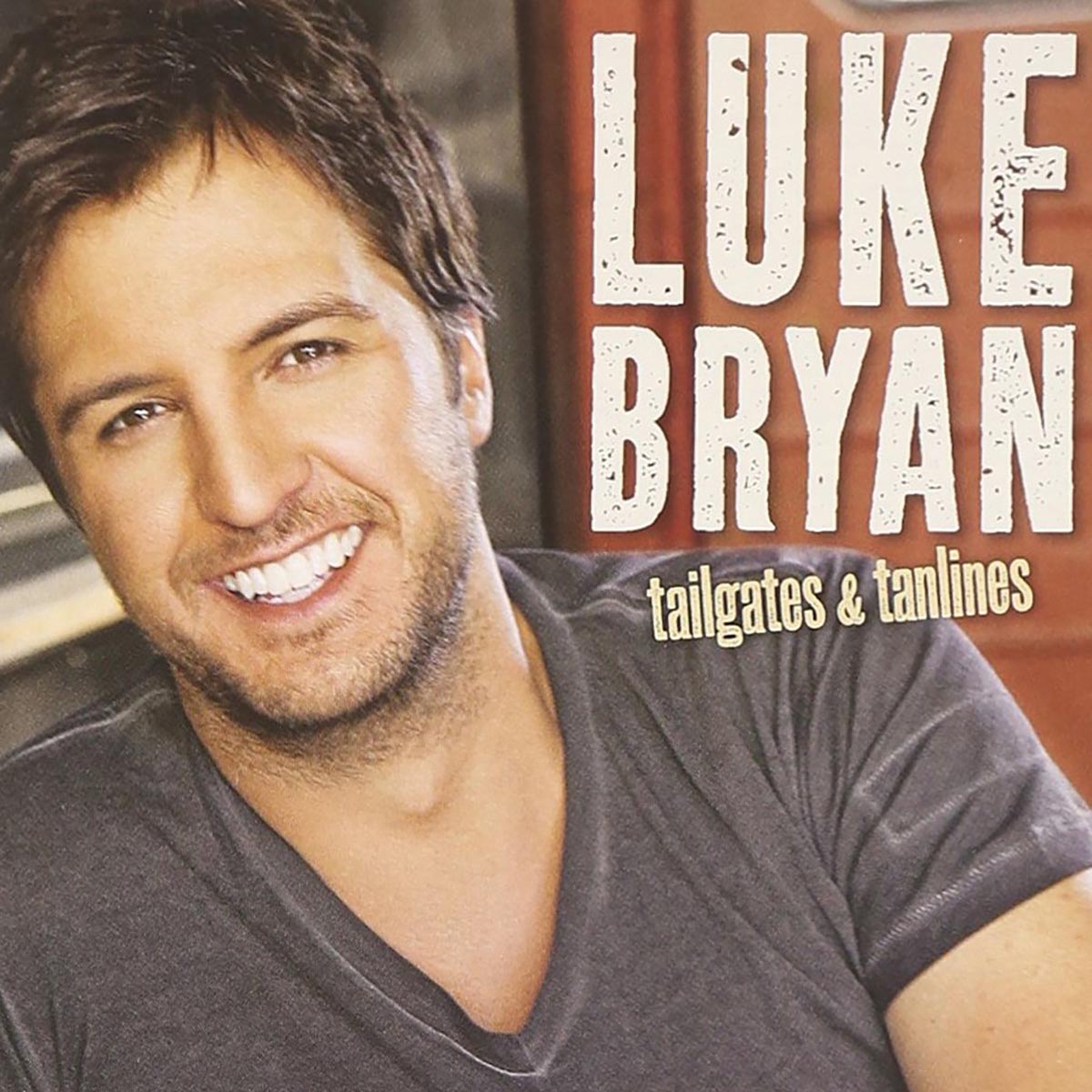 Nashville’s B list has always been full of serviceable singers who are able to build lengthy careers on albums that spawn a couple of radio hits without ever doing anything the least bit distinctive or halfway interesting. Luke Bryan’s third album, Tailgates & Tanlines, falls into that same trap, and it places him alongside the likes of Jake Owen and Jason Michael Carroll as a second-tier act.

Bryan has a pleasant, if slightly nasal, baritone, but there isn’t a vocal performance on Tailgates & Tanlines that couldn’t be replicated by any number of other guys on Music Row. His phrasing on “Kiss Tomorrow Goodbye” is flat and by the book, and “Tailgate Blues” doesn’t add any real grit or depth to the misery he ostensibly feels. He sounds like he’s having fun with lead single “Country Girl (Shake It for Me),” but someone like Blake Shelton or Chris Young could’ve sold the song with far more swagger. Bryan hits all the right notes, but he lacks the presence to make songs like “Been There, Done That” or his cover of “Too Damn Young” (which, tellingly, was a standout on the underrated Julie Roberts’s Men and Mascara) sound definitively his.

If his singing isn’t distinctive, at least Byran’s songwriting occasionally shows a more unique voice. He’s able to incorporate his signifiers of rural living into his narratives in a more natural, less pandering way than many of his peers. To that end, songs like “Harvest Time” and “Muckalee Creek Water” have an actual purpose beyond being laundry lists of things that people in the South are familiar with. There may not be much depth to Bryan’s original songs (“Country Girl” aspires to nothing more than some good, wholesome ass-shaking, and “Been There, Done That” relies too heavily on its titular expression to make its point), but at least he doesn’t insult his audience’s intelligence by pandering to them.

That the lack of “list” songs stands as a selling point ultimately says more about the state of country music today than it does about Tailgates & Tanlines, since the majority of its songs are still largely pedestrian in their themes and execution. “I Don’t Want This Night to End” is a rote romantic ballad, and “Drunk on You” uses a central metaphor that’s at least a good decade past its sell-by date. There’s nothing to distinguish “Kiss Tomorrow Goodbye” or “I Know You’re Gonna Be There” from the copious filler on Chris Young’s Neon or Blake Shelton’s middling Red River Blue.

“Too Damn Young” is an obvious exception, trading equally in nostalgia and regret, and “You Don’t Know Jack” transcends the trappings of the typical cautionary tale. Instead, that song conveys a genuine sense of empathy for those undone by alcoholism, even if the pun in its title is far too easy. “Tailgate Blues,” on which Ashton Shepherd provides fantastic backing vocals, boasts the album’s most robust melody and cleverly subverts the connotations of tailgating.

Had Bryan taken more risks of that sort with his song selection and writing, Tailgates & Tanlines might have been an interesting album. But there’s no appreciable ambition here. Bryan’s performances are workmanlike, as is Jeff Stevens’s slick production, so there’s nothing on the album to make it stand out from the rest of the Music Row assembly line. It’s never more than competent.