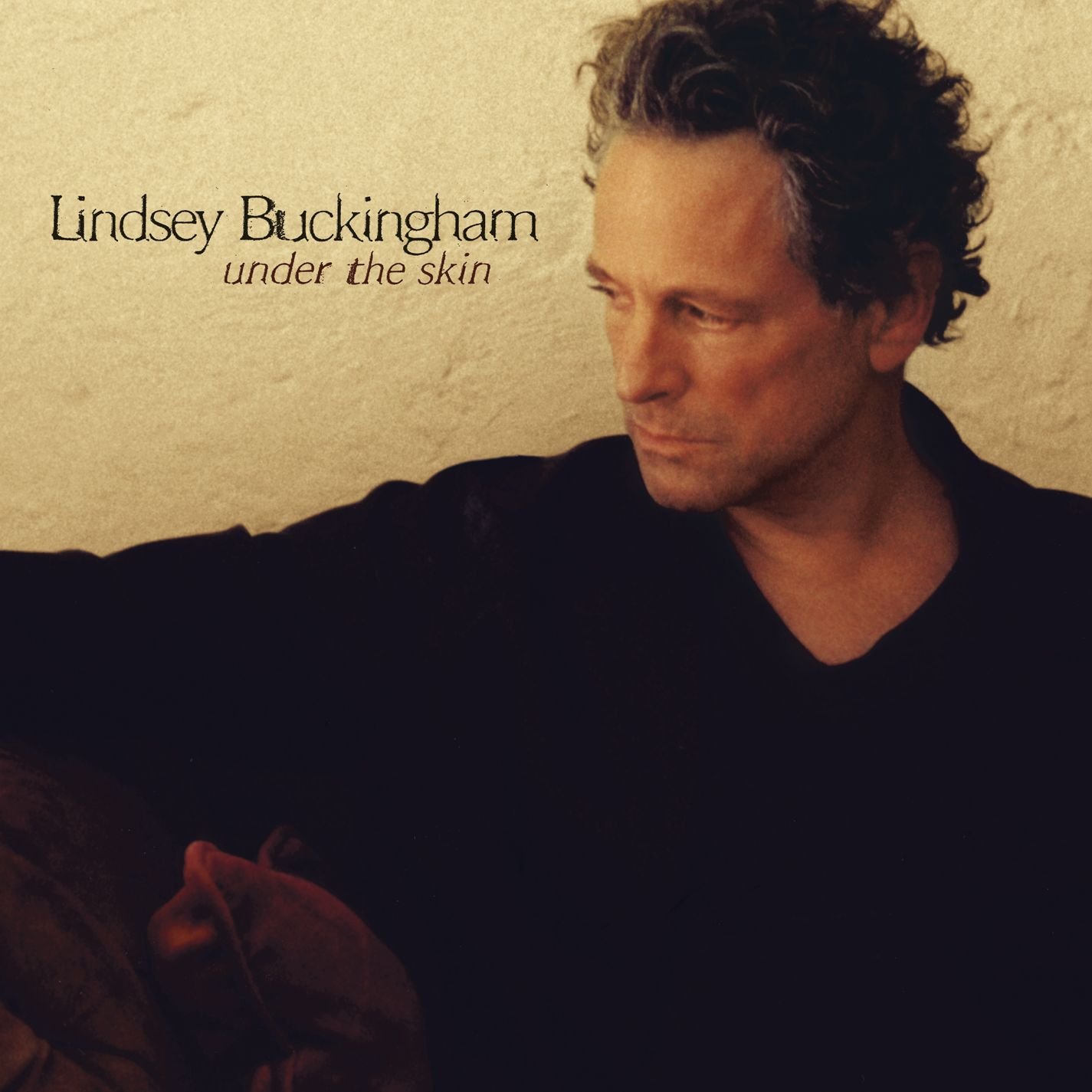 It’s amusing to think that for a generation of listeners, virtuoso guitarist Lindsey Buckingham might always be “that other guy” in Fleetwood Mac who did a lot of blow and shacked up with Stevie Nicks for a spell. His contributions to that group obviously extended beyond snorting powder and engaging in torrid romances; Buckingham, with his willfully odd fretwork and keen ear for irresistible melodies, built one hit after another for the Fleetwood Mac machine, only occasionally stepping away to release a solo album which, invariably, would slip through the cracks. It’s no accident that Under The Skin has taken 15 years to reach store shelves: In the interim since 1992’s Out Of The Cradle, Buckingham, like Michael Corleone before him, was pulled back in, first for the 1998 live album The Dance and the reunion disc, 2003’s Say You Will. Having had his stockpile whittled down, Buckingham hunkered down, crafting more of his trademark exquisitely textured pop. The startling, finger-picked Under The Skin opener, “Not Too Late,” more or less sums up Buckingham’s feelings on his dual pop star status in the first verse: “Reading the paper/Saw a review/Said I was a visionary/But nobody knew/Now that’s been a problem/Feeling unseen/Just like I’m living somebody’s dream/What am I doing anyway/Telling myself it’s not too late.”

Stippled with leftfield sonic wizardry—Buckingham bends harmonies in ways few other recording artists would dare—and rife with the fluid, fleet-fingered guitar magic that has been a staple of his career back to the Buckingham Nicks days, Under The Skin, a record largely driven by acoustic tracks (dig that AOR-ready cover of The Rolling Stones’ “I Am Waiting”), washes over you like a summer breeze. With the Mac monster seemingly sidelined for the foreseeable future, perhaps Buckingham can step confidently into the spotlight, performing his avant-garde pop for himself alone.

Review: The Decemberists, The Crane Wife