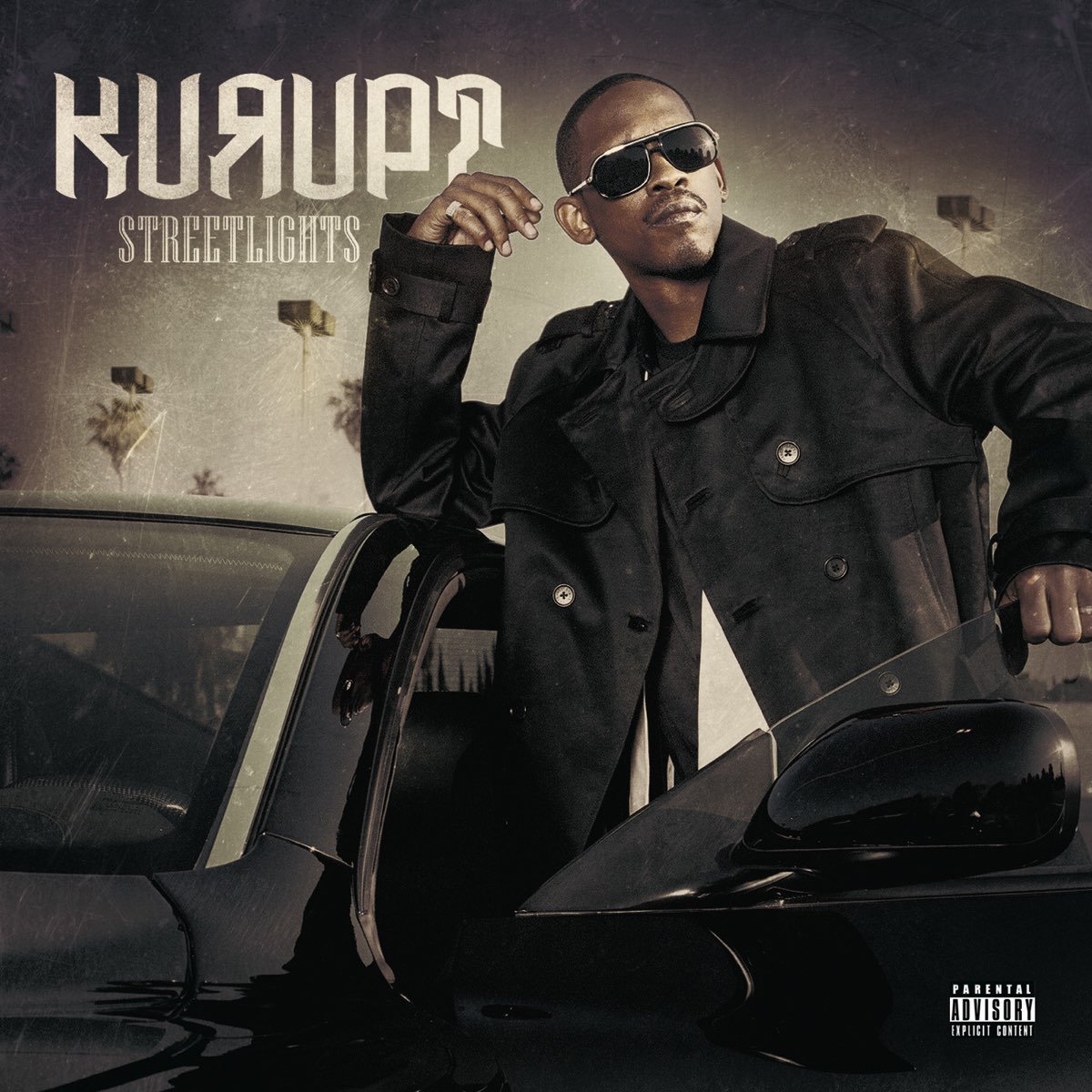 Attempting to top a critical smash can be daunting, especially for cult rappers with limited commercial viability, who have to scrap for their careers in an increasingly hostile, whirlwind-moving landscape. In 2009, West Coast hip-hop fixture Kurupt teamed with DJ Quik for BlaQKOut, a record of charisma-dripping rhymes and blistering grooves that left most of last year’s hip-hop output in the California dust. But in an age when even Karl Rove uses Twitter, things move hastily and keeping up is vital. As evidenced by the listless sales of his new album, Streetlights, thus far, Kurupt has seen his prospects dwindle.

If you’re a nostalgic fan from L.A., however, Streetlights will fit comfortably alongside the Spice 1 and D.O.C. records in your collection. Kurupt smartly enlists a band of esteemed West Coasters to indulge in the kush-rollin’: “All That I Want,” featuring a not-dull Snoop Dogg, is quixotic enough to compete with the prettier moments on BlaQKout, and “Scrape” drips with awesome G-funk sleaze. He references Eazy-E during the album’s intro, and he does it with a casual charm that escapes ham-fisted acts like Game. On “In Gotti We Trust,” Kurupt and Xzibit grumble threats over a steely industrial beat that recalls Dr. Dre’s mid-aughts work.

The skittering “I’m Burnt” and bassy throwbacks like “I’m Drunk” and “Yessir” (no involvement from Pharrell, blessedly) provide stimulation elsewhere, and even on tracks with sluggish, inert beats such as on “Face Down,” Kurupt radiates personality. Meaningfulness is a noticeable rarity on Streetlights, and the absence of a talented foil like DJ Quik is felt throughout, but the album nonetheless basks in breezy contentment.