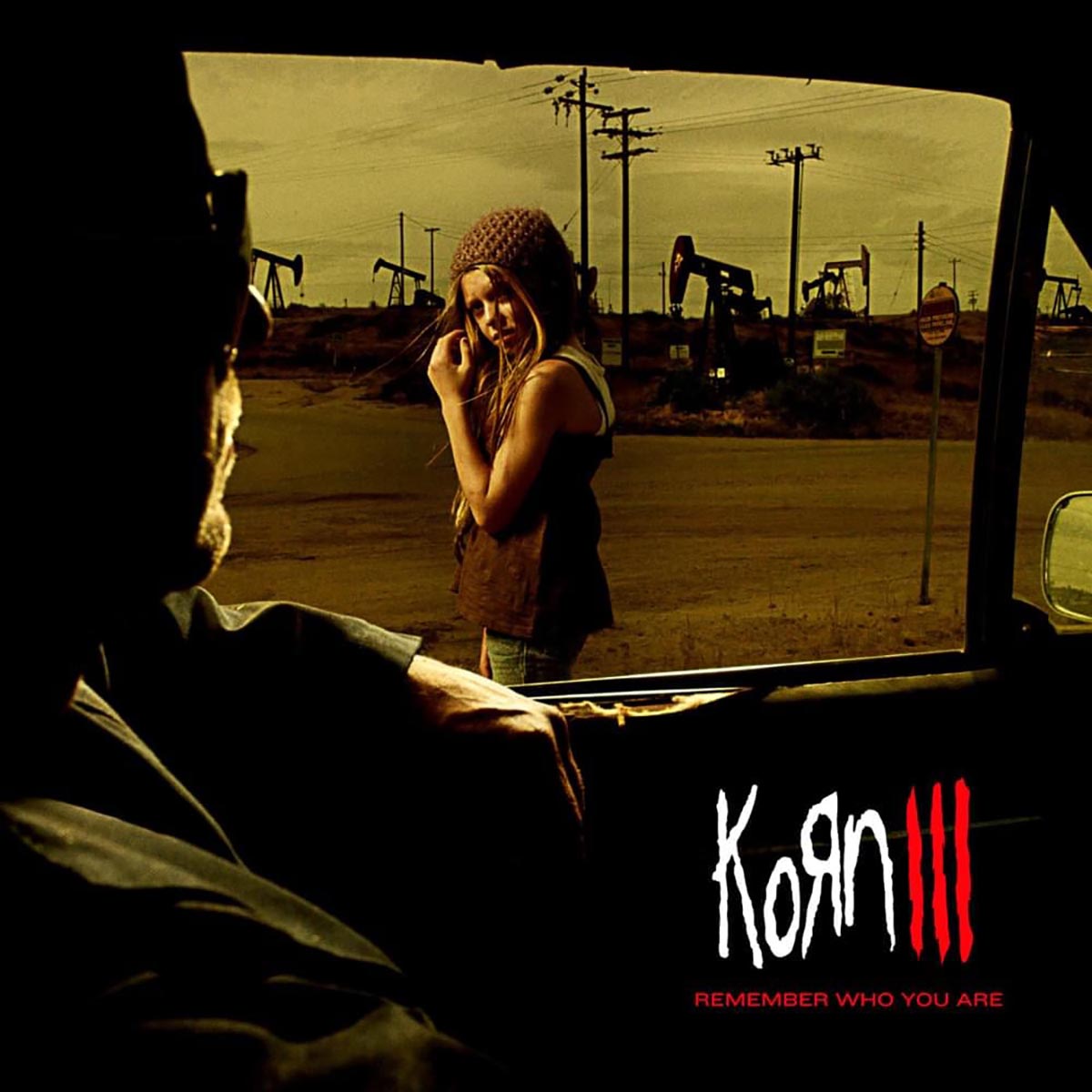 Is anyone really listening to Korn anymore? There was a time when the band was at the forefront of rock radio, but that’s not the case anymore, and their legacy (and the legacy of nü-metal in general) hasn’t exactly flourished since the pinnacle of the subgenre’s popularity. The band’s ninth album, Korn III: Remember Who You Are, is boring, melodramatic, self-righteous, dim-witted, and chock full of clichés—just like most everything else Korn has released over the past two decades. And it doesn’t even have the stones to be bad in an interesting way.

Korn III is attuned to the same muggy jangle-metal sensibilities that has always marred the band’s output, and frontman Jonathon Davis’s whining teenager-isms are just as egregious as ever on songs like “Let the Guilt Go”: “I tell you one thing which leads to another thing/Then I backtrack, which leads to hurt feelings.” The band is entirely obsessed with their own hackneyed mythology, apparently born out of a failed concept album. Davis spews his contrived, notebook-poetry right at the front of the mix with such force, you might even be fooled into thinking it actually means something. The album abandons the dizzy, mosh-pit raging for an increased focus on half-baked storytelling. “Freak on a Leash” was at least catchy, but the tracks here blend together in one muddied, overcrowded mess, with individual songs getting lose in the unrelenting monotony.

Liz Phair just released easily the kookiest album of her career, and Recovery was most certainly not the earth-shattering ascension that Eminem wanted it to be, but despite the wavering quality of those two albums, one still gets the sense that those similarly aging, past-prime artists have some drive, some creativity, and some good songs left in them. That’s simply not the case with Korn III. The album is bad in a predictable, sluggish way, with no hint of better work on the horizon.