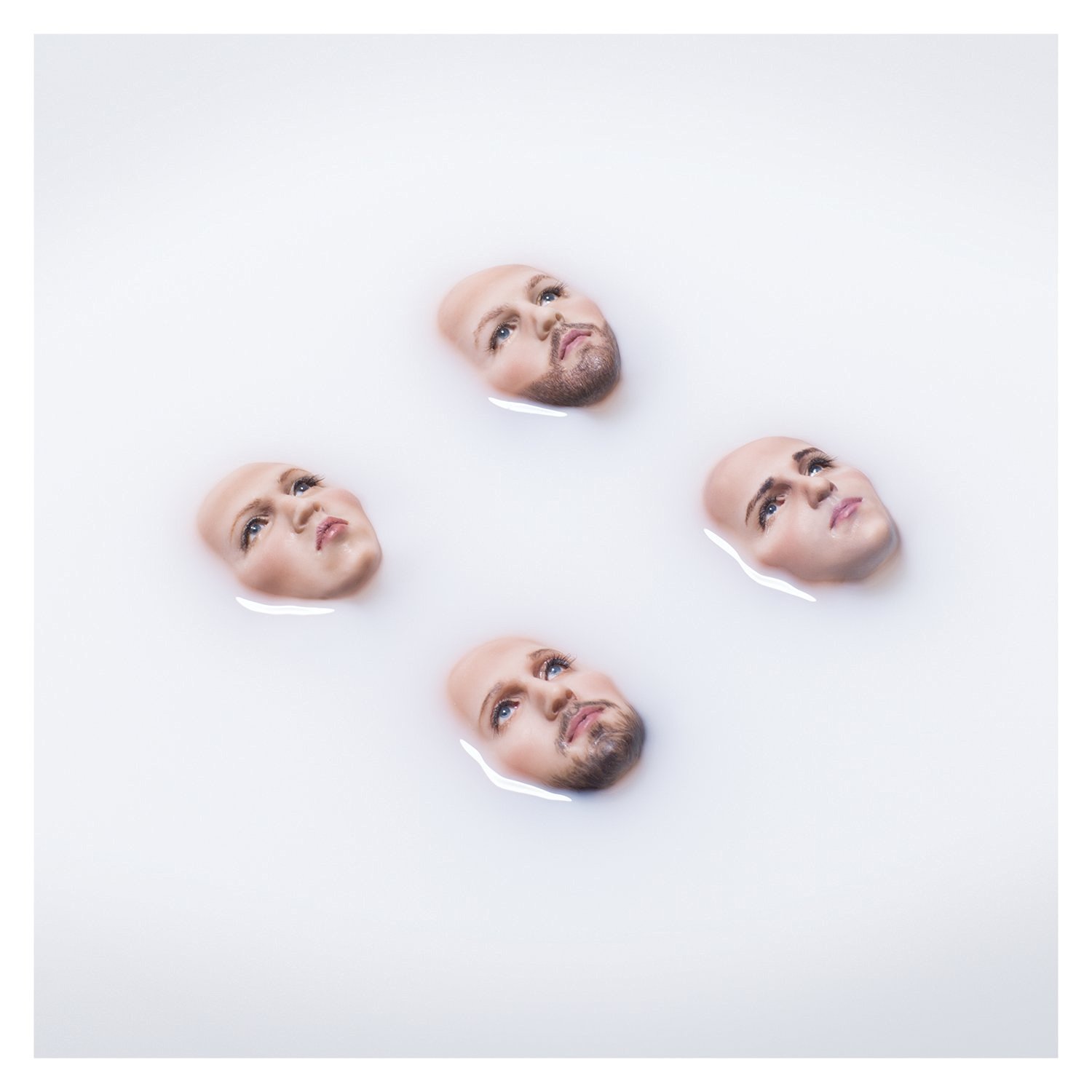 Kings of Leon’s transformation from the Southern Strokes to the Southern Maroon 5 is all but complete with their seventh album, WALLS—an acronym for We Are Like Love Songs, thus continuing the band’s curious streak of five-syllable album titles. And even by the standards of the arena-pop hit-chasers they’ve become, and not the down-and-dirty guitar band they once were, WALLS is a grating, overly slick disappointment.

Even as Kings of Leon became more and more blatantly commercial, they managed to maintain a few of their defining idiosyncrasies, like perennially stubbled frontman Caleb Followill’s soupy, geographically indefinable brogue, which has resulted in some memorably weird pronunciations over the years. There’s a hint of his unique delivery in the way he playfully elongates his vowels during the verses of WALLS’s lead single, “Waste a Moment,” but he otherwise sounds like any other generic rock singer with a rasp here, bellowing out oversized choruses as producer Markus Dravs sucks out whatever personality is left in his voice with slick studio tricks.

Likewise, Jared Followill’s basslines, once dexterously edgy and distinctive, now just rumble along turgidly. This is most egregious on the bloated “Over,” which lumbers along for over six minutes without achieving anything resembling a climax, at least until Caleb leaps an octave near the end and begins to melodramatically shout some characteristically self-pitying lyrics.

The hooks on WALLS are surprisingly hard to come by for an album this ostensibly geared toward radio. No matter what you think of past singles like “Sex On Fire” or “Radioactive,” Kings of Leon’s domination of the rock airwaves was no accident. On this album, though, there are barely a few hummable melodic passages, much less anything to induce an arena-crowd sing-along. About the closest we get to a discernable riff are the puerile “Everybody Hurts”-esque arpeggios on “Conversation Piece” and the headache-inducing angular guitar stabs on “Around the World.”

With few exceptions, like the jaunty chorus of “Eyes on You,” the vocal melodies are painfully oversung and more often aggressively crowded out by the nerve-frying, maximalist arrangements, all overloud drums, dated synths, and shrill, echo-y guitar lines. Only “Reverend” is a semi-convincing arena anthem, marrying low-key verses with the album’s least overblown chorus.

Kings of Leon don’t even manage to pull off a successfully cheesy power ballad on WALLS, something they’ve been reliably able to produce since even before Only by the Night’s “Use Somebody.” The title track drifts along listlessly on a simplistic acoustic guitar/piano figure as Caleb saccharinely displays his particular childish perspective on masculinity (“Oh, a man ain’t a man unless he’s fought the fight”), though, to his credit, his usual crass chest-beating is tempered more than usual on the rest of the album. After five minutes, the track just peters out, having never arrived at the climax it seemed to have been building toward. It’s a deflating ending to an album that already felt empty beneath all the studio-enhanced window-dressing.