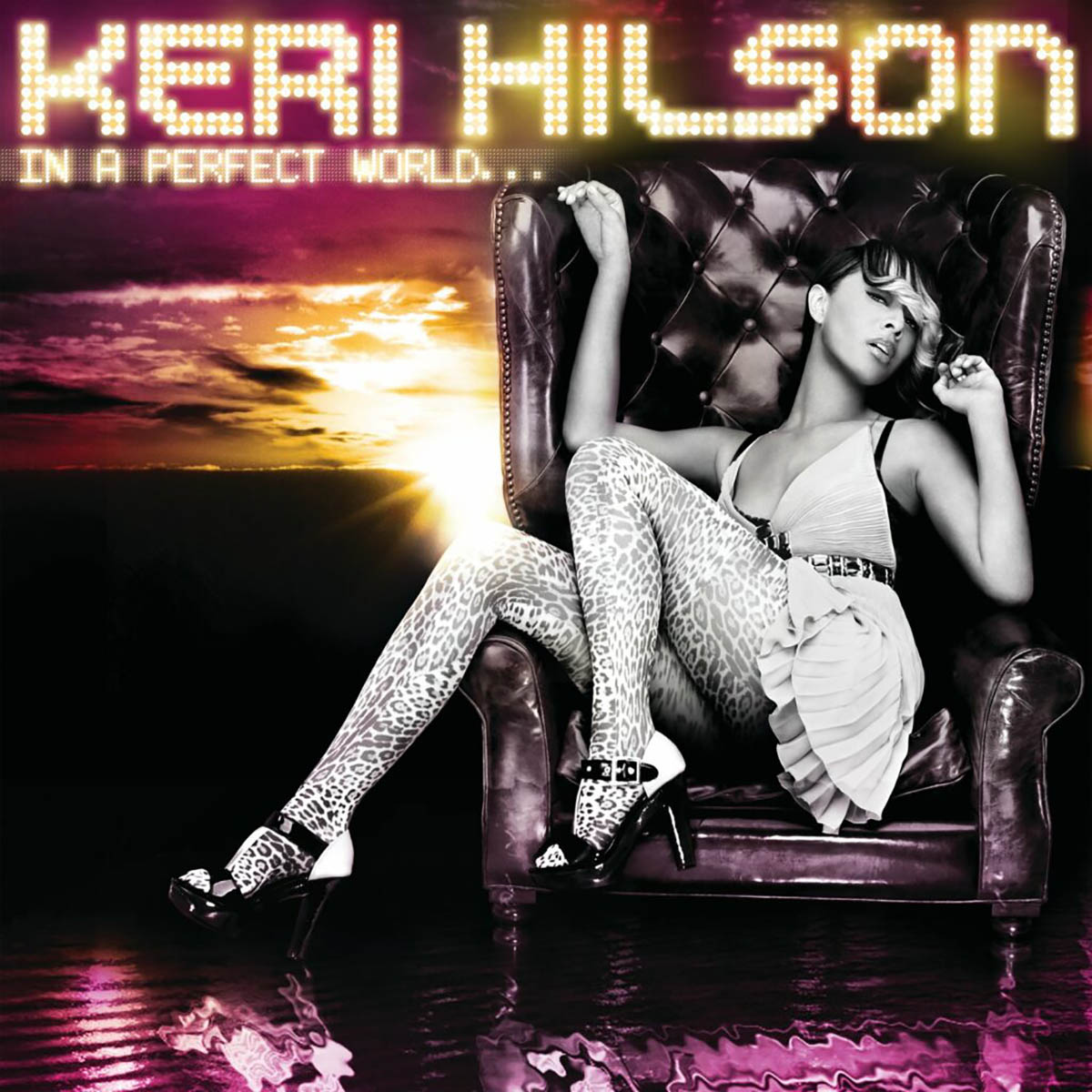 In a perfect world, artists would create music, record labels would release it, and the public would decide whether or not it was worth their salt. In an imperfect world, however, economically strapped labels have become increasingly wary of putting out albums that might not recoup their investment. Ciara’s long-delayed junior effort is finally seeing the light of day next month thanks to the early success of a highly marketable duet with Justin Timberlake, while Keri Hilson’s debut, In a Perfect World…, belatedly hits shelves this week following a series of failed singles (one need look no further than a reference to MySpace—so 2007!—on the song “Alienated” for proof of the album’s long gestation period).

Was the Timbaland protégé‘s premier disc worth the wait? Lil’ Wayne puts it best on the album’s third single (and first hit) “Turnin’ Me On”: “I know that you kinda hyped,” he admits, before adding, “I hope that yer vagina tight.” The track is definitely tight, and Perfect World sports plenty of potential follow-ups: “Get Your Money Up” contains all of the proper ingredients for a hit circa 2009 (gratuitously Auto-Tuned vocals, sub-Timbaland beats, multiple guest artists, and subject matter centered on crass materialism), while “Knock You Down” features a candy-dipped hook and yet another guest rap by Kanye West rhyming atop a thumping club beat. West’s gasp-filled performance—marred by loud, ill-placed breaths—suggests he’s been sprinting a little too quickly from studio to studio in an apparent effort to collect the most guest-spot checks in the industry, and the song’s cheeky domestic abuse metaphor is, at best, poorly timed, but hey, it’s already garnering airplay at urban radio, so who cares, right?

“Return the Favor,” the album’s second failed single (after the ironically lifeless “Energy”), is a satisfying pop romp that follows the blueprint of Nelly Furtado’s “Promiscuous,” and while Hilson lacks Furtado’s distinctiveness, the song shouldn’t have had a problem striking a chord at radio. The slow numbers are the album’s real problem: “Make Love” would require a much more talented vocalist to elevate it above mere filler; the repetitive “Change Me” is further marred by a tuneless performance by Akon; and the admittedly smooth “Slow Dance” is nothing more than a copy of Ciara’s “Promise.” Perfect World is merely passable, and Hilson needs to do much more than pick fights with Beyoncé to justify her transition from hook girl to solo star.