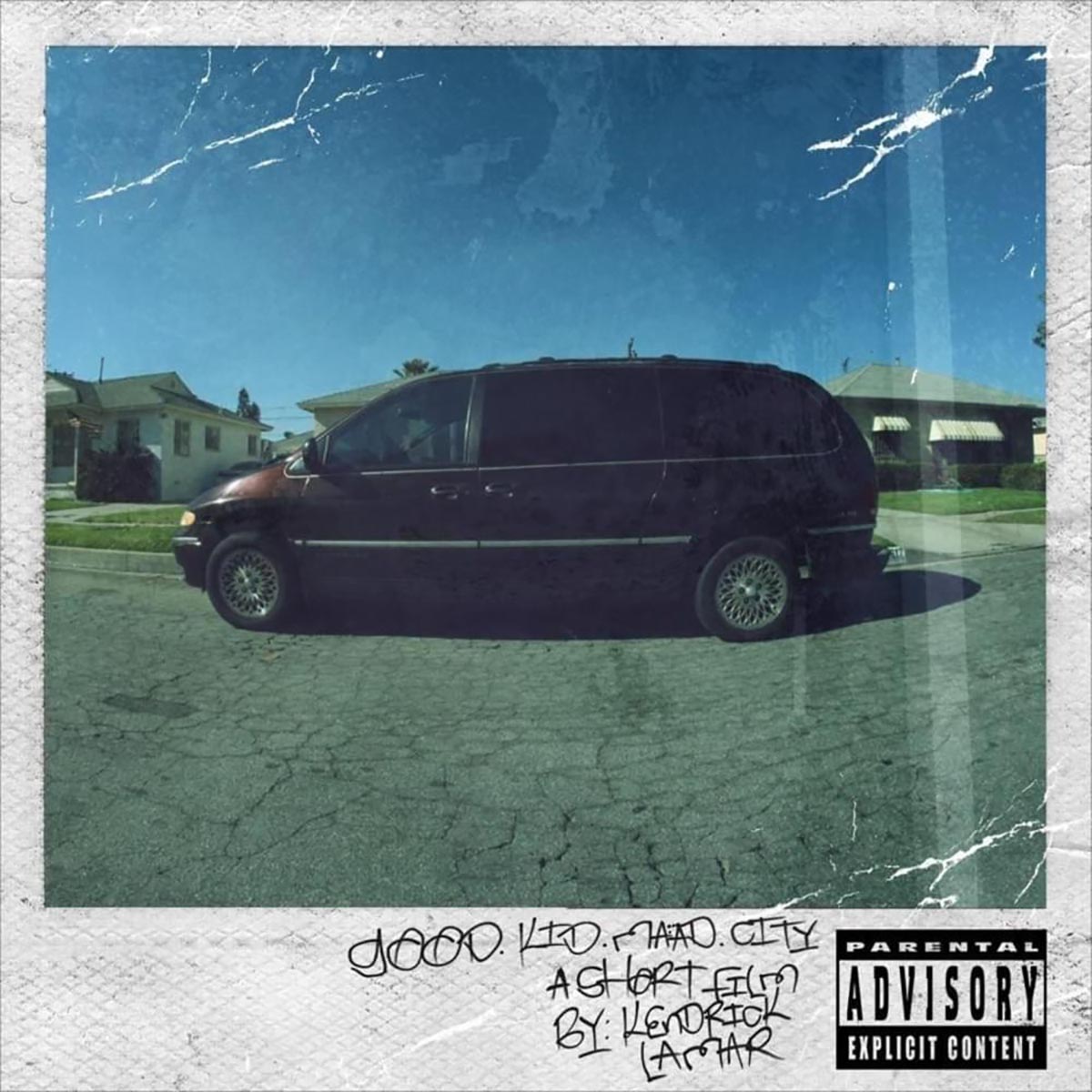 Kendrick Lamar lacks the magnetic charisma of some of his contemporaries—the captivating braggadocio of A$AP Rocky, the feral energy of Tyler, the Creator—and he occasionally trips over his tongue trying to articulate his complex, socially conscious ideas. But with Good Kid, M.A.A.D City, Lamar has crafted an intelligent and mature album on the theme of his transformation from rambunctious, horny teenager to measured, stable adult, tempering the hedonistic urges of West Coast hip-hop with the self-reflective impulses of the East Coast. Some critics have taken to calling the album the second coming of Illmatic, but while he lacks the poetic lyricism of Nas, Lamar has a kind of epic, religious iconography of his own, which suffuses a very personal album with a universal message of the redemptive power of faith and family.

Good Kid, M.A.A.D City has a widescreen narrative and scope. The dense, often lengthy tracks are interspersed with spurts of dialogue from friends and family, creating an air of intimacy reinforced by the hushed, watery beats. It’s self-consciously filmic (the album sleeve comes with the annotation “a short film by Kendrick Lamar”), but in a different way from those other famous purveyors of cinematic rap, the Wu-Tang Clan. While RZA took his cues from movie trash, B movies, and samurai schlock, Lamar’s influences are more high-brow: His reluctant gangster in the sublime “Art of Peer Pressure,” for example, is reminiscent of De Niro’s world-weary mobster in Once Upon a Time in America.

By declaring this level of artifice right off the bat, Lamar risks creating a remove between the listener and his visceral subject matter. “Backstreet Freestyle,” in all its “dick like the Eiffel Tower” glory, is a scuzzy, sleazy delight, but its self-awareness as the pre-redemption end of a larger narrative might desensitize you to its thrills. Sometimes it seems as though you’re being guided around a museum by an austere man in a monocle, imploring you to examine a superb example of the artist Lamar’s Damn, I Got Bitches period. Any flick through a quick bio on Lamar confirms the veracity of his experiences, but Good Kid, M.A.A.D City undeniably comes with a level of affected artistry which makes it less primally enjoyable than fellow Black Hippy member Schoolboy Q’s debut, Habits & Contradictions.

Where Good Kid, M.A.A.D City really succeeds is in its powerful emotional core. “Bitch, Don’t Kill My Vibe” is less a song than a mood, drifting elusively like so much smoke. The 12-minute “Sing About Me, I’m Dying of Thirst” slinks along to an ominous groove like a 21st-century “I Can’t Write Left-Handed.” The highlight of the album is the single “Swimming Pools (Drank),” in which Lamar, no stranger to the corrosive effects of alcohol, conveys the bottle’s seductive power in a greasy croon, backed by aquatic synth waves and a claustrophobic drum machine. It’s these moments of honesty that linger longest, like the heart-rending plea from his mother in “Real” to “Come back, and learn from your mistakes/Come back a man, tell your story to these black and brown kids in Compton.” Lamar’s self-lacerating confessions, however, often come laced with contradictory undertones of egotism and self-righteousness. Lamar isn’t the messiah; he’s just a very good rapper, and for now that will do.