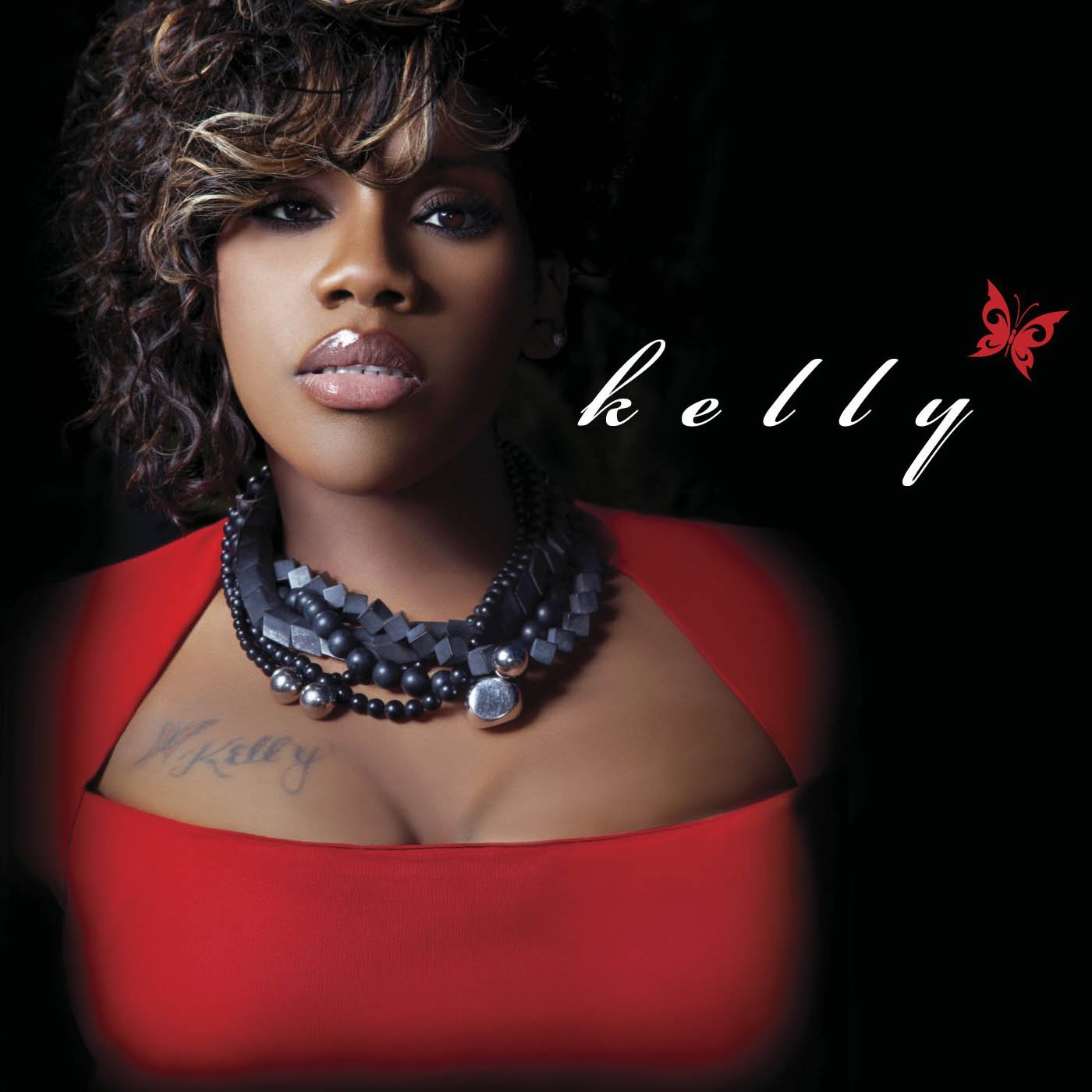 Since she first gained notice for singing the hook on Notorious B.I.G.‘s “Mo Money, Mo Problems,” Kelly Price has struggled to find a commercial profile to match her powerhouse pipes. Kelly, her first secular album since 2003’s Priceless, probably won’t reverse that trend.

Whereas Price’s first three albums suggested that her songwriting voice was nearly as strong as her singing voice, it’s the writing on Kelly that makes the album so pedestrian. Opener “Tired” sets the tone from the first few notes. Price belts and wails the ever-living shit out of the song, and producer Warryn Campbell strikes a balance between the studio polish of contemporary R&B and relatively stripped-down vintage soul. But the song itself is a tired reiteration of the same kind of self-empowerment bluster that Mary J. Blige has screamed into a bloody pulp for the better part of a decade. Stately power-ballad “The Rain” recalls the heyday of the VH1 Diva Live shows, all empty bombast and glory notes, while “You Don’t Have to Worry” and “Feels So Good” are rote slow jams.

Only “Himaholic” is truly regrettable, with a poorly executed 12-step confessional conceit, but the rest of the songs are just middling, by-the-numbers R&B without much of the swagger that Price displayed earlier in her career. “Get Right or Get Left” and “Not My Daddy” show a little moxie: The former overcomes the too-obvious pun in its title, while the latter showcases an engaging back and forth between Price and Stokley Williams and Lawrence Waddell of Mint Condition, while the latter boasts the album’s most hook-filled production, making it the obvious standout on a record that wants for personality.

Price does her damnedest to elevate the material through her performances. She sounds thoroughly put out on “Tired” and voracious on “Lil Sumn-Sumn,” and she remains a singer of real depth and power. But as gifted a vocalist as Price may be, there’s just so much she can do here. The material on Kelly ultimately lets her down.