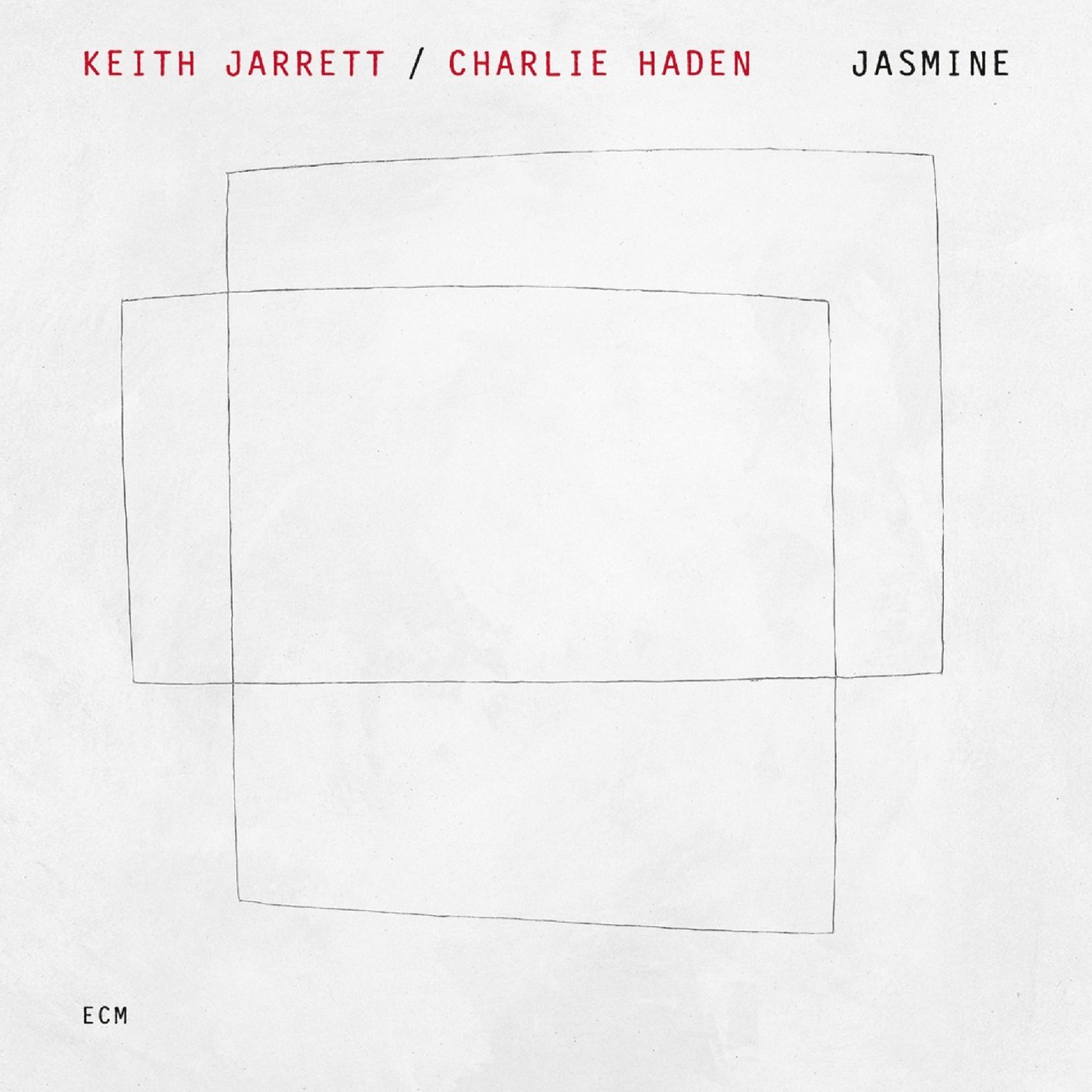 About as cleanly resplendent as music comes, Jasmine, which stretches out for an hour over eight decorously plotted songs, is whisper-quiet but not necessarily simple. Forged out of a reunion between pianist Keith Jarrett and bassist Charlie Haden, former bandmates who hadn’t played together in 30 years, the album registers a kind of bare exquisiteness through hushed conversation between the two instruments. The only other intrusion comes from Jarrett’s odd voice, which shows up for some wordless, murmuring asides, hovering above the mix like sounds floating in from another room.

Jasmine’s source material is hardly instantly familiar, and becomes even more mysterious after the treatment these songs are given, broken down into long piano-driven strolls. Jarrett and Haden extend and enliven the songs while also keeping them spare and skeletal. This effect means not only stretching a treacly standard like Peggy Lee’s “Where Can I Go without You” to something three times its original length, but inflecting it with a totally different vein of sentiment. The version here is stately, tranquil, and unrushed. “Goodbye,” at one point the theme song of the Benny Goodman Orchestra, and performed silkily by Frank Sinatra on 1958’s Only the Lonely, conveys the same emotions here without the use of words.

It may seem pedestrian at first, like background music for waiting rooms and elevators, but Jasmine is daring for the way it broaches this type of flatness while still remaining intrinsically vibrant. Stylistically, it recalls recent work from ambient innovators Stars of the Lid, whose albums have become more subtly fascinating as they’ve grown quieter. The album also proves, as an antidote to the work of aging standards abusers like Rod Stewart, that retrospective late-career reinterpretation doesn’t necessarily equal creative death. The changes Jarrett and Haden make to Jasmine’s source material are small and delicate, but their resistance to flaunting internal beauty only makes the album more remarkable.