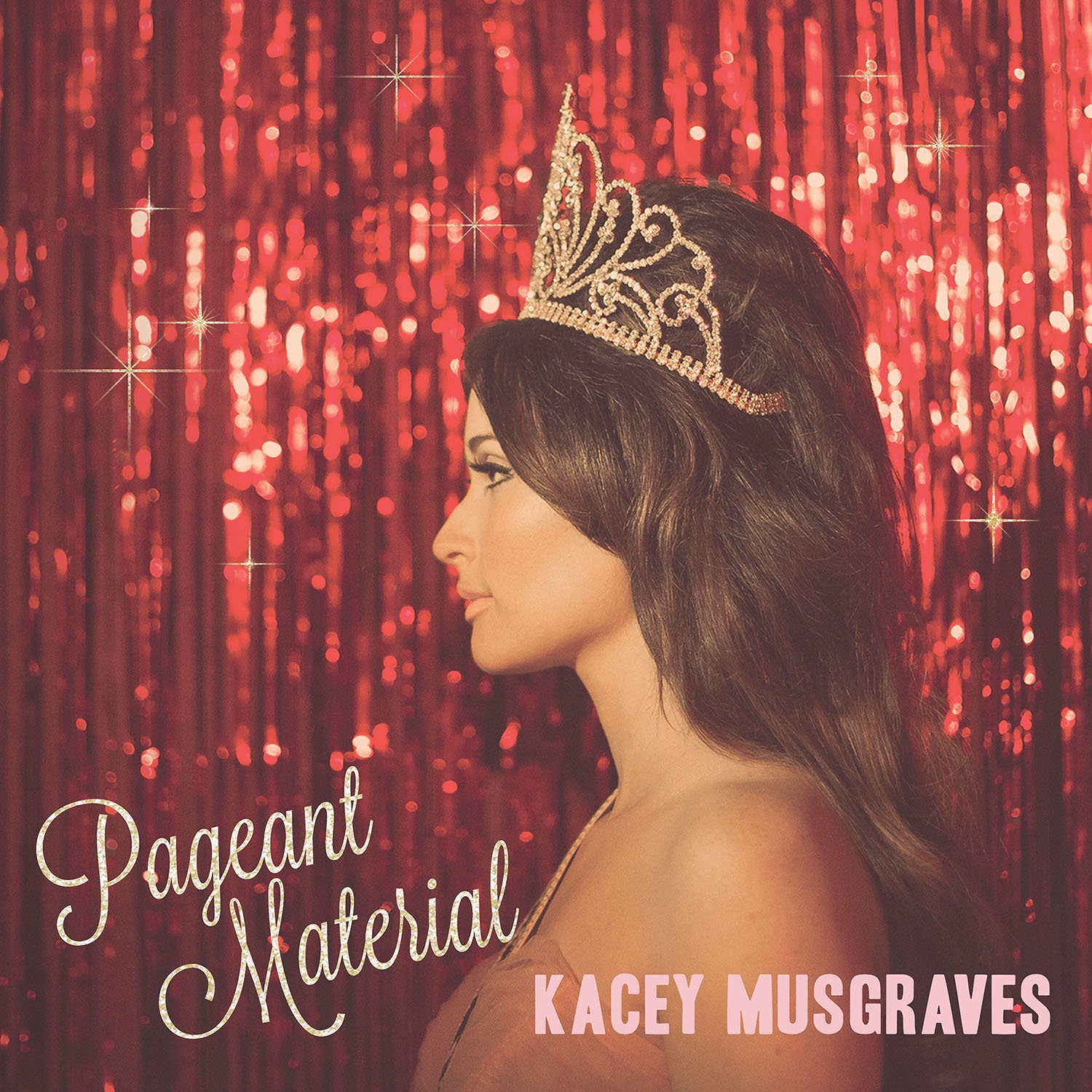 Early on in her career, Kacey Musgraves was identified as the shining hope of a country-music press fed up with bro-country and the processed sheen of acts like Lady Antebellum. In the run-up to the release of her new album, Pageant Material, The Fader bestowed on her an honor even contemporary country matriarch Miranda Lambert has never received, making her the first-ever country artist to grace their cover, even if it was with the dubious headline “Kacey Musgraves Is Making Country Music Good Again.” With a promotional push like that, one might predict Pageant Material to be a big coming-out party, but while the album shares her debut’s blend of old-fashioned country stylings and lyrics that adjust for a millennial’s perspective, it’s also a lot less assertive; it’s a laidback, if melodically impeccable, set that makes subtle strides in developing Musgraves’s sound.

The title track calls bullshit on a Southern institution: the beauty pageant, and by subtle extension, the pageantry of awards shows more broadly (it was inspired by the tsk-tsking reaction Musgraves received for the frowny face she wore while losing Female Vocalist of the Year at the CMAs). “I’d rather lose for what I am than win for what I ain’t” represents a strong personal manifesto, but tacked on to the tail-end of an overlong, multi-part chorus, it shows little growth from the frequently verbose, too-clever-by-half songwriting that marked Musgraves’s debut. The breezy opener “High Time” conveys much the same, but with more economy, juxtaposing its cheeky titular pun against various conservative aphorisms to illustrate the lack of disparity between different people’s preferred methods of stress relief.

Lighter, less prescriptive fare is Musgraves’s métier: “Late to the Party,” in both form and content, recalls Kelly Clarkson and Vince Gill’s “Don’t Rush,” a country-soul slow jam with no specific agenda aside from excusing tardiness for some downtime with a lover. The waltz-time closer “Fine” reprises the tentative mood of Same Trailer finale “It Is What It Is,” possibly even sharing a narrator; where the lonely woman of the earlier song sought companionship wherever she could find it, here she sleeplessly waits for the right one to return home.

Musgraves is so adept at inhabiting these intimate spaces that it almost isn’t a surprise that she’s less convincing when addressing more universal subjects. “This Town” tackles a typical close-knit community, exposing the darker undertones therein through an increased sense of inescapable closeness and a string arrangement cribbed from “Ode to Billie Joe.” But an absence of characters or distinctive environment gives the song little agency in its own right; it becomes a collection of signifiers linking to those songs, by Bobbie Gentry and others, that explore the same theme with more specificity. All this leaves Musgraves a bit short of the revolutionary edict the press have foisted on her. Her music is as rooted in organic country and western traditions as ever, flush with cosmopolitan strings, instrumental banjo breaks, and generous portions of pedal steel, but the songwriting comes less organically, too often stretching itself thin over a genre that’s historically benefited from a measure of simplicity.