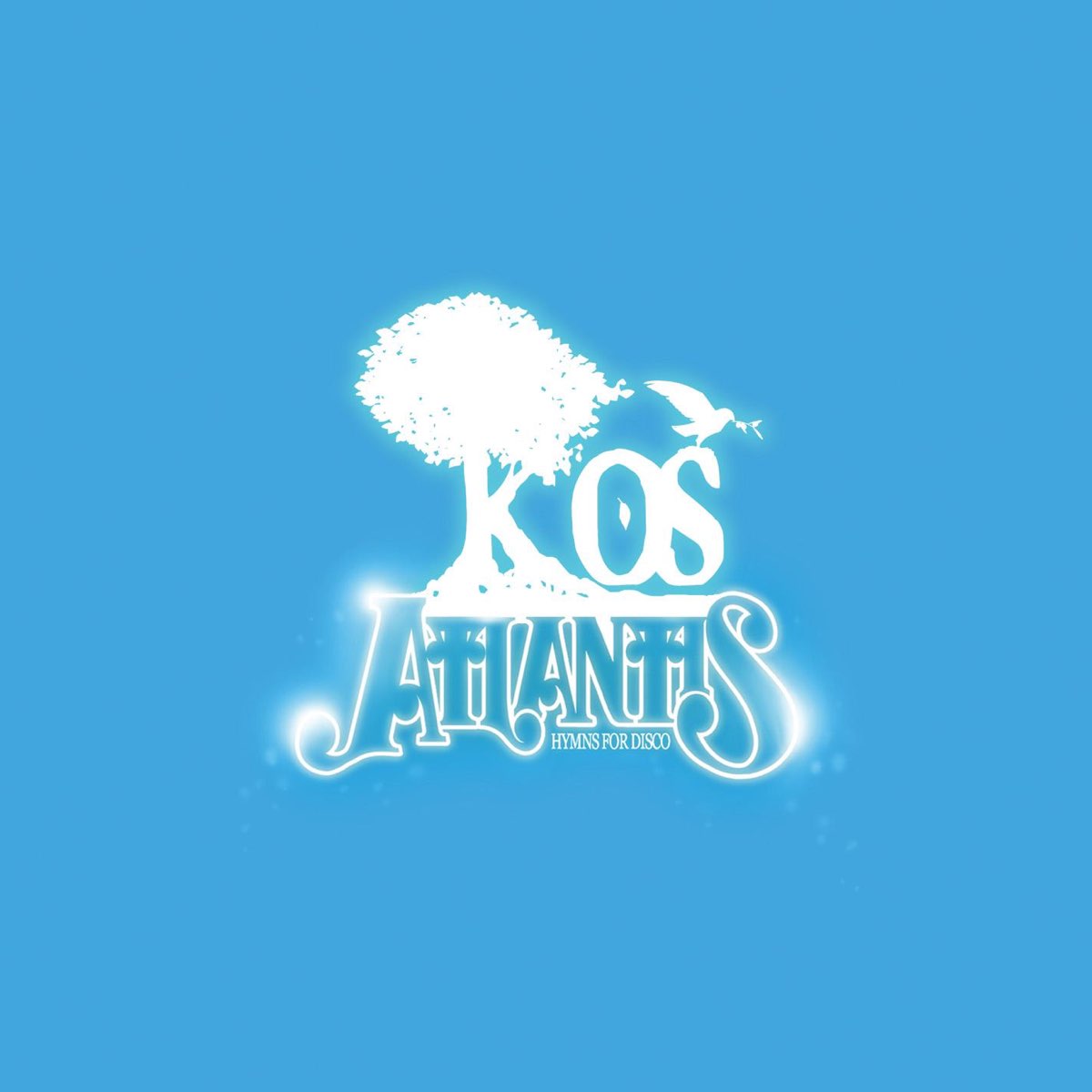 If Astralwerks wasn’t able to break k-os in the U.S., the far-from-thriving Virgin Records isn’t likely to do it either. But that’s not the only thing preventing the Trinidad-by-way-of-Toronto hip-hop artist from making waves on this side of the border: his music—dubbed “alternative hip-hop” by the press due to its noticeable lack of archetypical American rap imagery and subject matter—isn’t quite “black” enough. Like his previous efforts, Atlantis: Hymns for Disco features a kaleidoscopic range of styles, employing old-school breakbeats and samples (opening track “ELEctrick HeaT – the seekwiLL” borrows from James Brown and the Jungle Brothers to create a refreshingly hard-to-pin-down timestamp) and spanning genres as disparate as rock, reggae, and vintage R&B (“The Rain” features vibes, screeching guitars, and orchestral charts a la ‘60s Motown). Then again, if acts like Gnarls Barkley and Gorillaz can bridge those gaps, surely there’s hope. Atlantis teems with water imagery (“AquaCityBoy,” “The Ballad of Noah,” “Black Ice – Hymn 4 Disco”), but it’s not exactly a fully-formed concept album, at least not in the traditional sense; water is, however, a recurring symbol of redemptive, cleansing power—one that k-os clearly thinks hip-hop and the world in general needs, lest we relive the downfall of the album’s mythical namesake. While Atlantis doesn’t exactly “rip apart” the “stereotypical art” that’s mainstream hip-hop, as the rapper-singer claims on the track “Equalizer,” it’s a pretty good start.