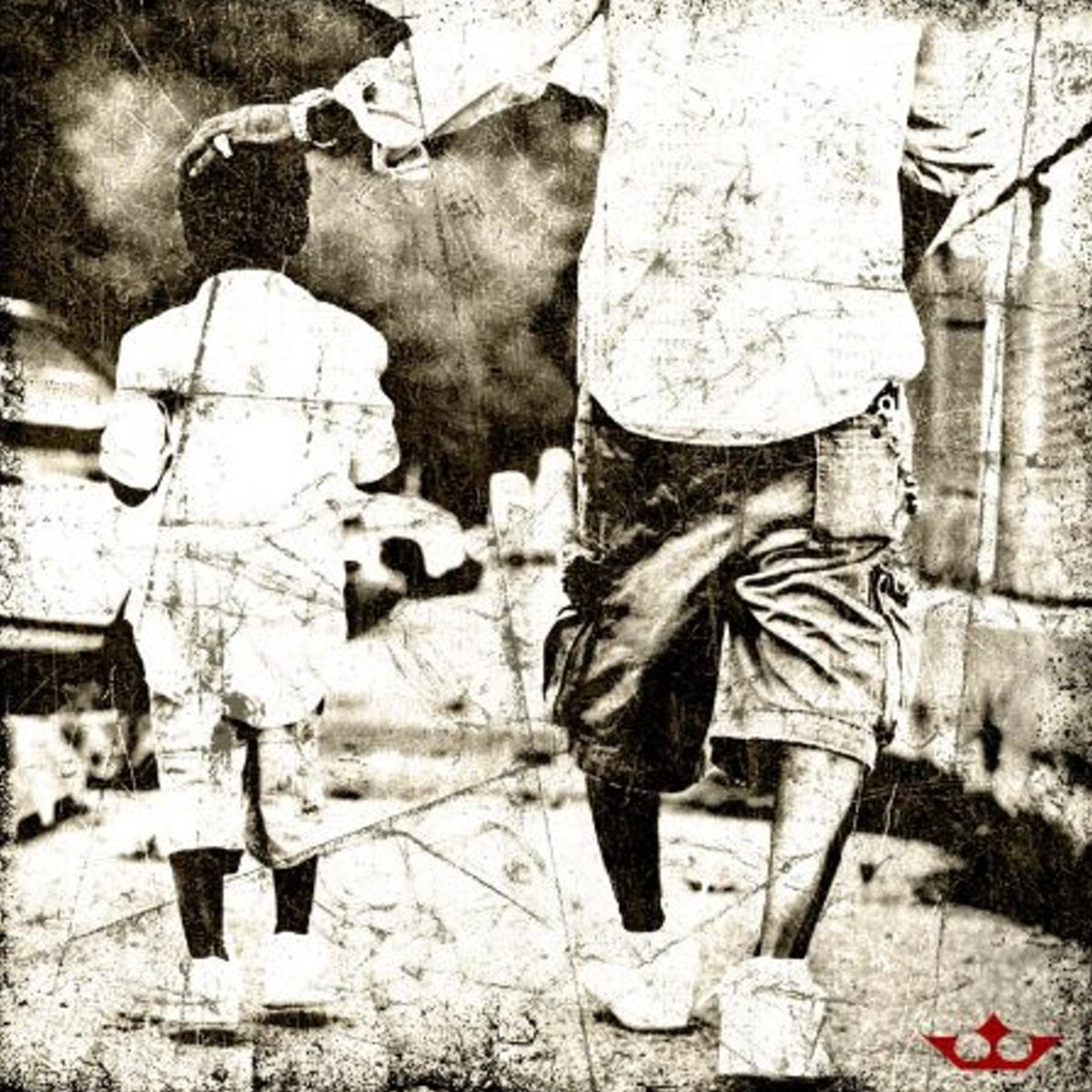 Jim Jones may have a newfound credit as a successful playwright, but fans have little to worry about the Harlem rapper going artistic or high-minded. Any fear of this evaporates almost immediately on Pray IV Reign, as Jones settles into the flashy posturing of “How to Be a Boss” and waxes poetic (for six minutes!) about how pussy is his “medicine” in a track of the same name. Despite the semi-literate trappings of his new Off Broadway play, Hip-Hop Monologues: Inside the Life and Mind of Jim Jones, his work is still glaringly standard, all puffed-up machismo and stock sexual banter. There’s a storyline in here somewhere, a tie-in with the play, about a famous rapper’s return to his old neighborhood and his interactions with the characters from his past. But it’s hard to hear anything over the din of Jones’s often distancing sexual fixation, which leads into bizarre territory with a hook about a woman’s dirty ringtone, MySpace jargon, and the line, “SMH LOL with a smiley face.” Beyond these quirks, this is bread-and-butter hip-hop with little exoticism or excitement: no breakout single, no amazing beats, and hardly any standout rhymes. Even lead single “Pop Champagne” is remarkably anemic, nearly drowning in Auto-Tune, with a low-key shuffle beat that underlines the verses clashing with a more bombastic chorus. Though never much less than solid, Jones does nothing to identify himself as anything more than a middle-range talent, his flow careful and measured, his songs entirely by the book. “Frenemies,” a dig at on-and-off buddies the Diplomats, continues toying with slangy wordplay, a hollow fixation that leaves the album feeling disturbingly of-the-moment, almost passé before it’s even over. It’s hardly a coincidence, then, that the most notable thing here is the closing “hidden” song, a diss track directed at Jay-Z and T.I., featuring Twista and Lil’ Wayne. But there’s a joking toothlessness to this attack, and like Jones’s former conflicts with Cam’ron, Tony Yayo, and Ne-Yo, it feels like more half-serious strife stirred up for promotional purposes. This thirst for controversy leaves Jones as an artist hard to take very seriously, a second-rate MC defined by his extracurricular pursuits.