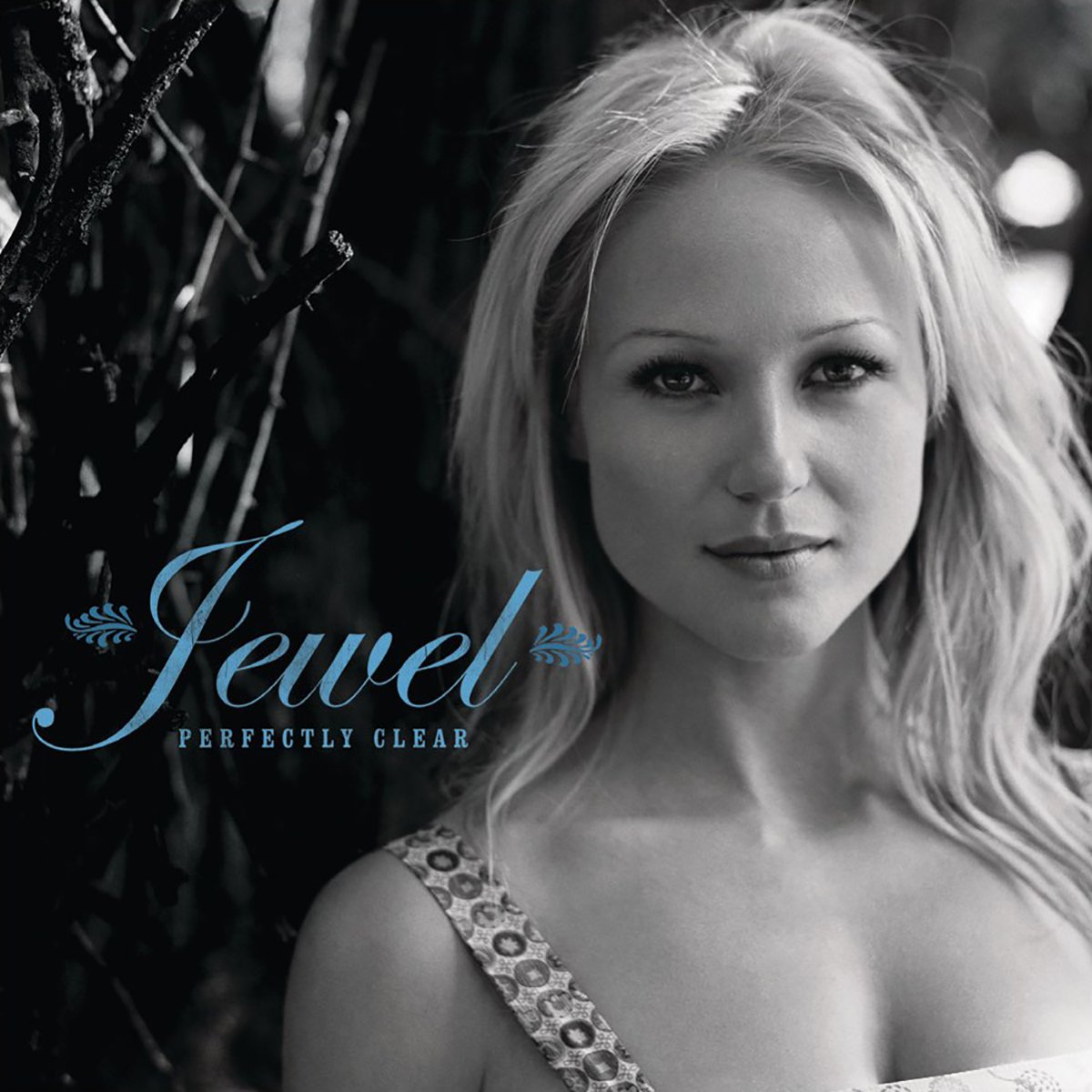 It ultimately says less about Jewel than it does about the way mainstream country music has adopted the adult contemporary of the ‘80s and ‘90s as its stylistic template that most of the songs on Perfectly Clear, the singer-songwriter’s ostensible country debut, sound indistinguishable from those on Pieces of You and Spirit. The album’s production—courtesy of overexposed blowhard John Rich, the more grating half of Big & Rich and currently Jewel’s fellow judge on the NBC revival of Nashville Star—throws in the occasional flourish of steel guitar and banjo, but “Two Become One,” “I Do” and the title track recall her singles “You Were Meant for Me” and “Hands” more than hits by the Dixie Chicks.

Questions of genre authenticity notwithstanding (though it’s worth mentioning that, out of the many fading pop stars—including Bon Jovi, Joan Osborne, Darius Rucker and Jessica Simpson—dabbling in country music in an attempt to revitalize their careers, Jewel is by far the best fit as a would-be country star, given her long-term relationship with a for-real cowboy and her first-rate yodel), Perfectly Clear works pretty well both as a Jewel album and an example of contemporary country. What’s most striking is the way that Jewel has attempted to tailor her songwriting to the genre’s standards, resulting in some of the cleanest, least precious writing of her career. “Love Is a Garden” still lapses into some of her trademark bad poetry, but “Till It Feels Like Cheating” follows a straightforward narrative and the standout “Anyone But You” recalls the economy of language of many of country’s best songwriters. It’s the deceptive simplicity of the songwriting that grounds the album in country and makes it arguably the best-written record in Jewel’s catalogue.

Even if it doesn’t sound more like a country album than any of her previous work, the best songs on Perfectly Clear do show an awareness of genre form that gives Jewel a more distinctive presence than many of her contemporaries on country radio—where, if more than three women (Jennifer Nettles, Carrie Underwood and Taylor Swift) regularly scored major airplay, lead single “Stronger Woman” might have peaked higher than #13. If she continues to refine her craft and works with a producer with better taste than Rich, there’s reason to think that Jewel might actually record a legitimately excellent country record one day.