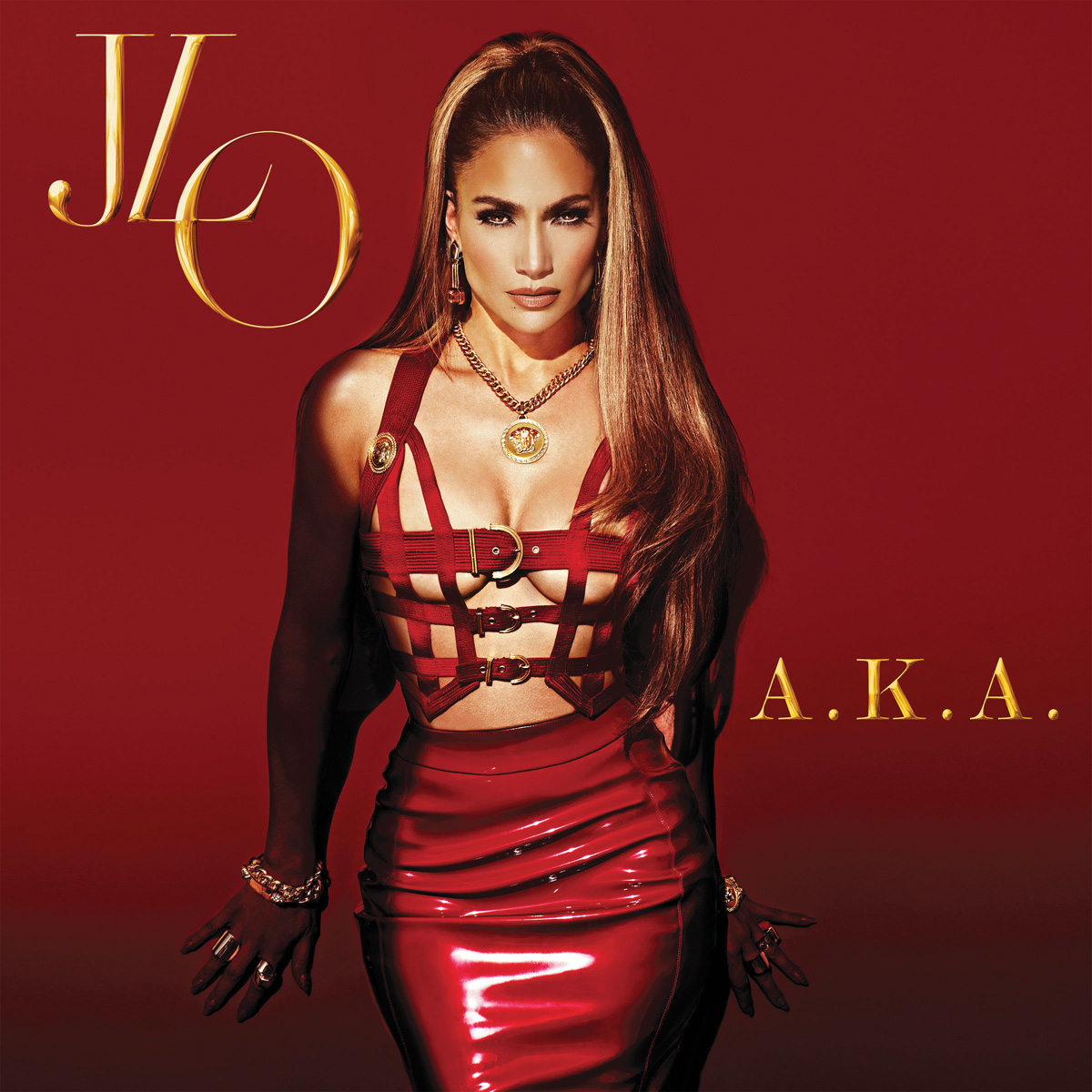 A.K.A. is a fitting title for dancer turned actress turned singer turned fashion designer turned American Idol judge Jennifer Lopez. Not only has J. Lo assumed various names and guises over the years, but she’s successfully dabbled in nearly half a dozen musical genres, from R&B to dance to hip-hop to Latin pop. And now that the EDM train to which she hitched her most recent revival has begun to run out of steam, Lopez has shrewdly switched hats again, this time from disco diva back to urban songstress. And she’s surprisingly serious about it: The album features more guest rappers than even her 2002 remix album, and the standout “Acting Like That,” featuring the always reliable Iggy Azalea, is handily the hardest beat she’s ever bought.

Unfortunately, A.K.A. also includes a slew of midtempo ballads whose soaring hooks and slick production are wasted on Lopez’s reedy voice, the flaws of which are more easily disguised on club bangers like “On the Floor.” Not that anyone could save a hook like “Someone took my emotions,” which is probably the most vague use of the word “emotions” since Mariah Carey’s 1991 hit of the same name. And aside from the album’s lead single, “I Luh Ya Papi,” which is ridiculous in all the right ways, Jenny from the Block seems to have largely forgotten the fun this time around.

Indeed, the party doesn’t officially begin until the final song on the standard edition, and it’s hard to believe that it took Lopez 15 years to record a track like “Booty,” a tribute to ladies who are, uh, “booty-full.” She serves up additional diva fierceness on the campy vogue-ball anthem “Tens,” on which guest Jack Mizrahi hilariously, inexplicably declares, “Everybody wanna be a superstar/Riding around in a rental car.” However, it’s another bonus track, the early-‘90s hip-hop throwback “Troubeaux,” that comes closest to capturing J. Lo’s early-aughts peak, and the fact that it’s relegated to the deluxe version of A.K.A. while a song like the forgettable “First Love” gets the full single treatment suggests that Lopez probably shouldn’t add A&R exec to her extensive résumé anytime soon.