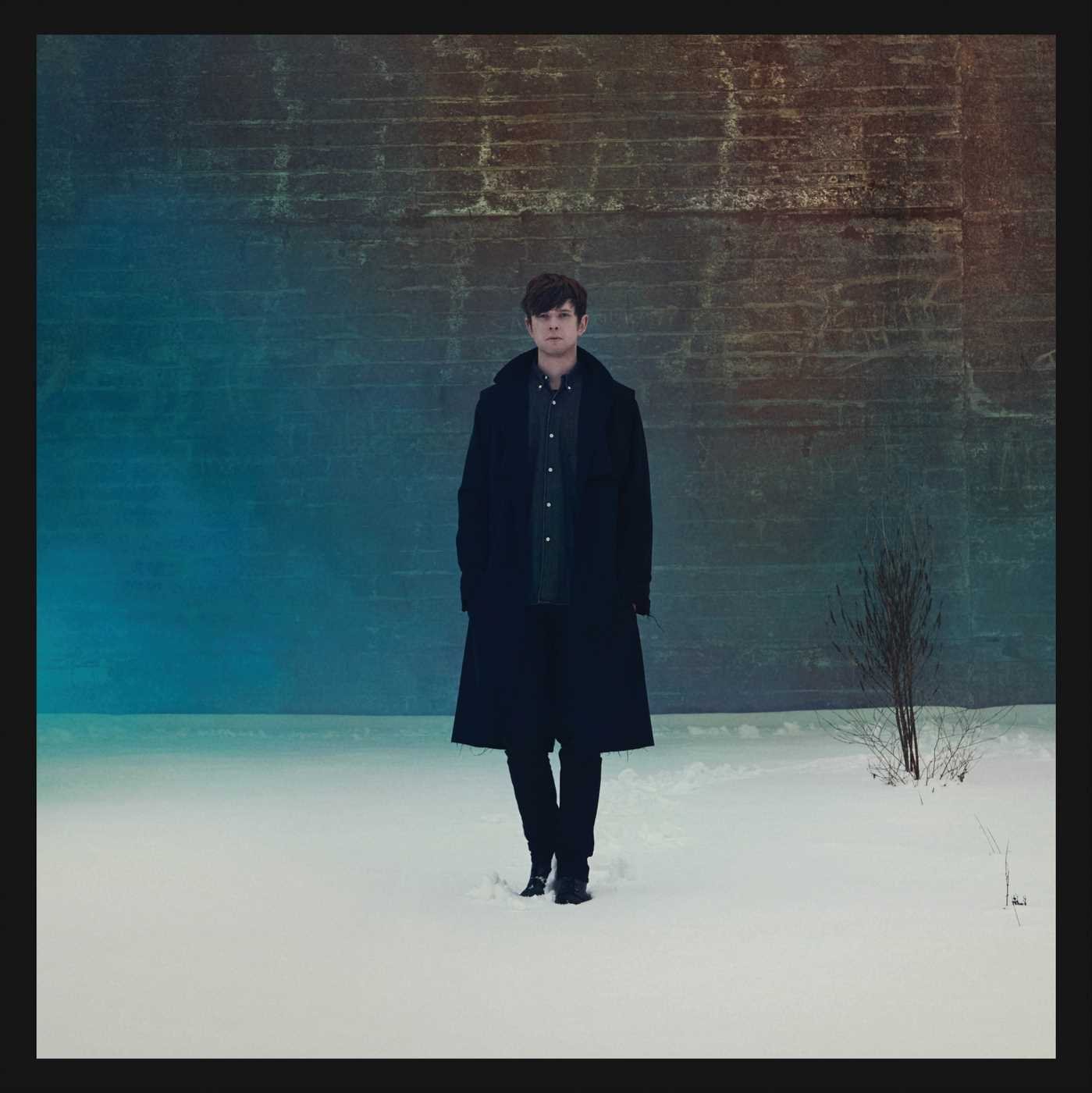 Matching his own mewling vocals with one of the deepest, most bass-heavy takes on bedroom electronica yet produced, James Blake’s self-titled debut made a profound impression. Somehow, the London artist ventured even further into the abyss with a pair of EPs that burdened the heady emotionalism of ostensible torch songs like “A Case of You” with an even heavier sense of wistful sadness. Blake continues plumbing the depths on Overgrown, an album of depressing doom ballads with a decidedly hopeful slant, which intensifies his sound while distorting its specific outlines.

Blake has pushed up the knobs on everything, which means that while the forlorn sorrow of the music increases, so does the expressiveness of his voice, making for an all-around richness that prevents things from growing dreary. The heart of his music is still located at a nexus between fringe electronica and piano-rooted R&B, a combination that, if anything, has verged closer to the mainstream since his debut. As confirmed by Justin Timberlake’s The 20/20 Experience, the genre, especially at the experimental edges of the mainstream, is now trending toward aching slow burns and bits of mysterious repetition, with less of a focus on hooks than texture and tone. Blake does both of these things fantastically, and by deepening his sound, he creates the added effect of casting Overgrown as a dark mirror of more accessible music. Songs like “Voyeur,” with its stunning sense of recursive enchantment, looping warped air raid sirens over chilling tambourine strikes, stand as singular achievements, reflections played out in a puddle.

Moments like these, graced with a bracing sense of incantatory haziness, make the album mesmerizing. It can also be mystifying. Blake’s songs are gloomier and denser than ever, and despite their reasonable lengths, they sometimes feel stolid and bottomless, scrapping classic verse-chorus-verse structures for mid-song drops that extend into looping refrains. While the songs on James Blake had greater range and motion, defined by the oscillating bands of fuzzy noise that strafed Blake’s warbling murmur, the ones here work in a realm of enforced stagnancy. “Take a Fall for Me” pulls in a surprising guest (Wu-Tang mastermind RZA), whose somber flow anchors this tale of lost love, doubling the force applied by the solemn music against Blake’s soaring croon. Lead single “Retrograde” involves a similar process, with the singer’s unadorned vocal line wrenched at by bursts of noise and processed iterations of those same vocals. Blessed with a strange, ethereal voice, he could easily excel at music that matches its dulcet tones, but the pungent mixtures of high and low he concocts end up being far more thrilling.