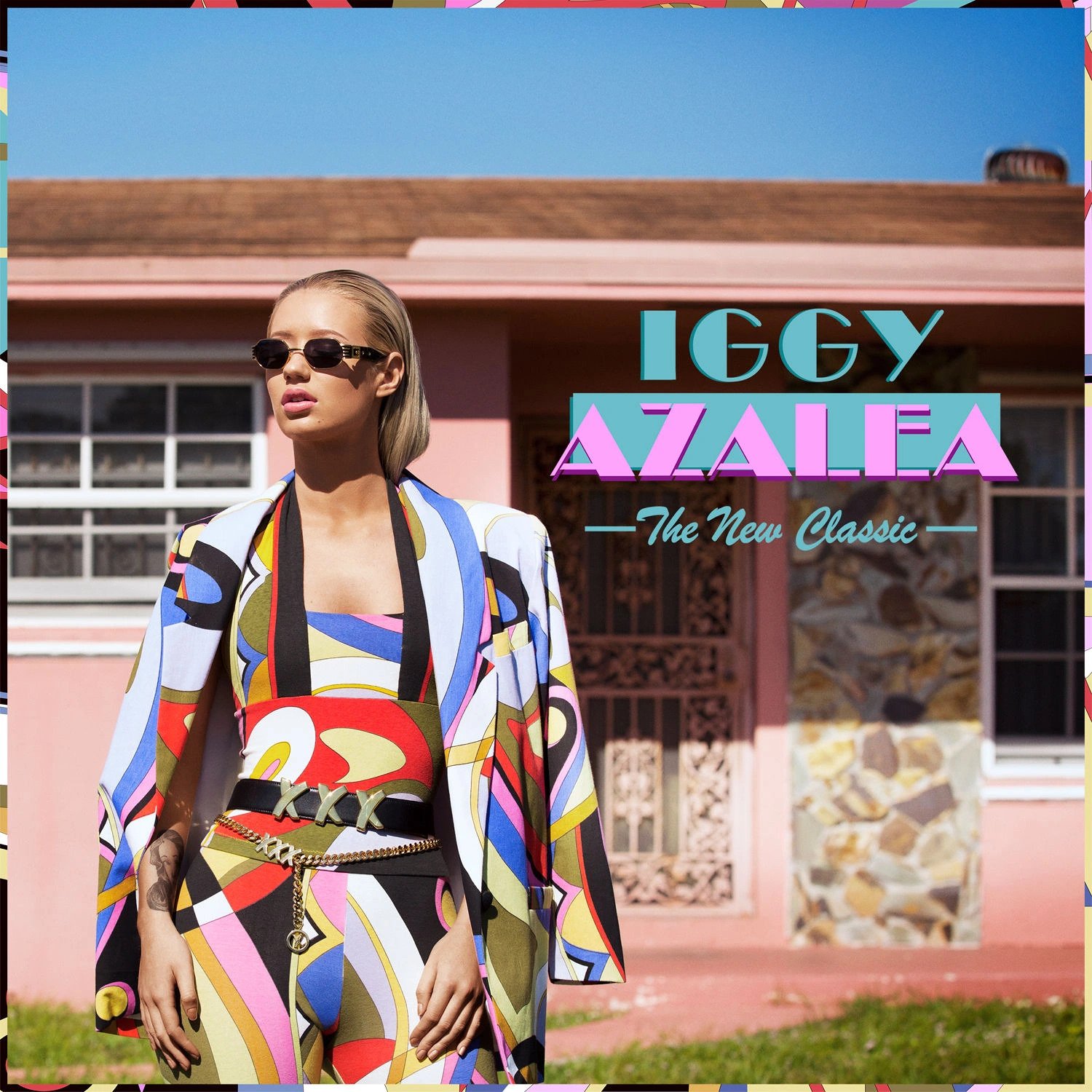 A healthy ego is pretty much a prerequisite to achieve major success in any art form. So it’s understandable that Iggy Azalea would title her debut album The New Classic. While it’s a preposterous assertion that this serviceable collection of dance-pop and Dirty South hip-hop tracks would be considered the beginning of a new direction for the genre, it’s just this kind of ridiculous posturing that can feel exhilarating, even charming, when delivered with an imaginative kind of swagger.

Azalea clearly wants to be that kind of artist, but her flow is fairly predictable, her twists on the tropes of gold-digging and hater-baiting a bit too familiar. The Australian-born artist moved to America when she was 16 to try to make a name for herself, and while that requires an admirable amount of chutzpah and determination, that kind of focus doesn’t come through in the music. The New Classic showcases an artist who’s still in the process of figuring out who she wants to be. Like Nicki Minaj, her mixture of take-no-shit hip-hop and shiny chart bait is a bit disingenuous, and Azalea doesn’t have the former’s technical prowess as an MC to hide behind.

The single “Fancy” pairs Azalea with British pop singer Charli XCX, and it sounds like the swaggering, champagne-soaked Gwen Stefani/Minaj jam that never was. And when the rapper gets autobiographical over darker, more balladic beats, like the standout “Work,” you get a real sense of her potential as a storyteller. You can hear every inch of how far she’s come in her defiant, staccato delivery: “No money, no family/Sixteen in the middle of Miami.” But Azalea resorts too often to empty posturing. She tells us in no uncertain terms that she prefers diamonds to relationships on the grating, air horn-laden “Fuck Love,” like she honestly believes her Louis Vuitton obsession is more interesting than all the stories she must have about her improbable rise. The New Classic mistakenly tries to frame Azalea as hip-hop’s newest can’t-miss egomaniac, focusing on the riches instead of the far more interesting rags.