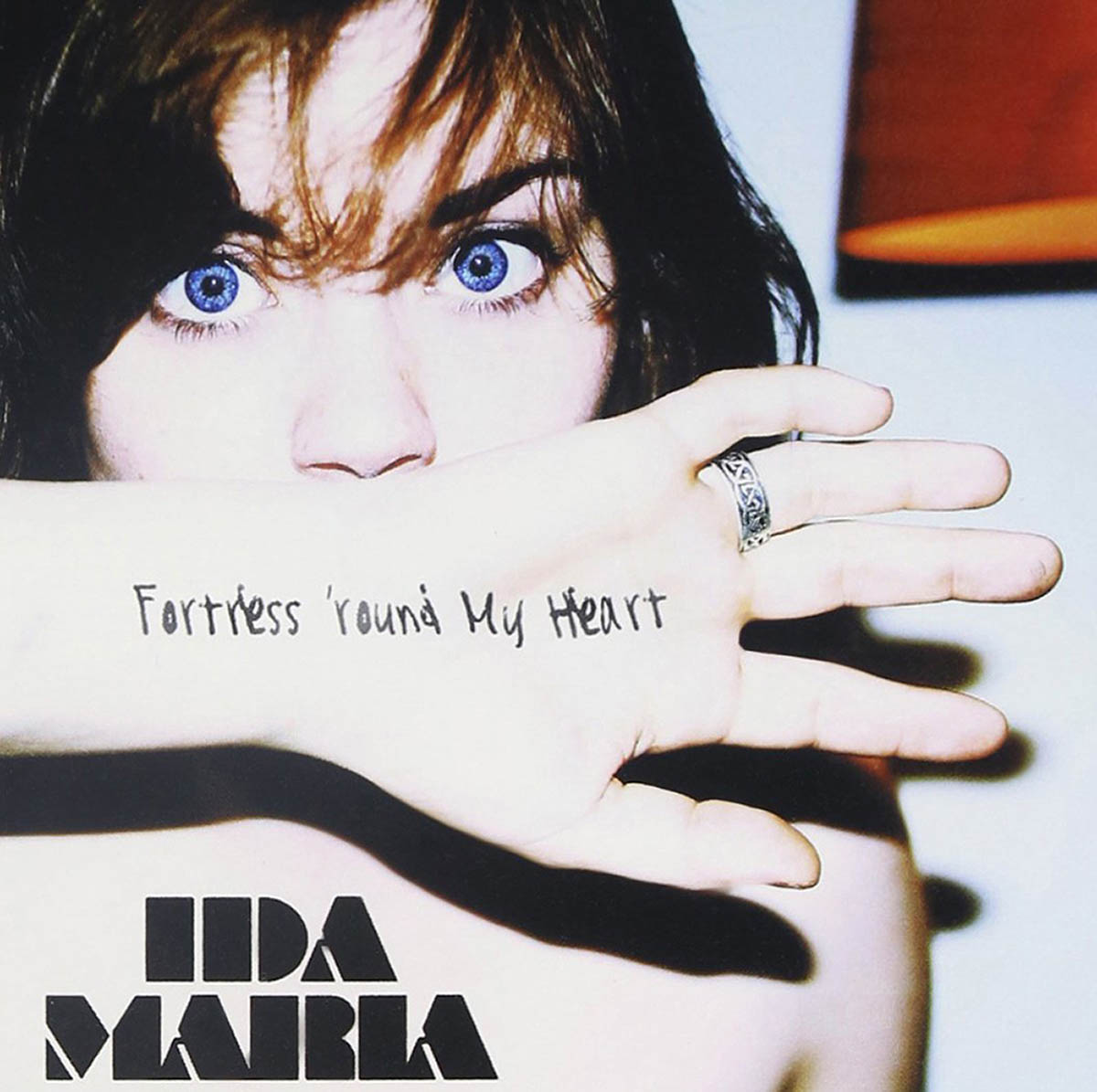 One of the most impressive aspects of the current Scandinavian pop scene is its diversity. From the soulful dance-pop of Robyn and the Gang of Four-inspired garage riffs of Mando Diao, to the otherworldly terror of the Knife and Fever Ray, what unites the music from this scene is an impressive knack for indelible pop hooks. And it’s precisely that facility with a hook that makes Fortress ‘Round My Heart by Norway’s Ida Maria such an impressive debut. Teeming with the type of pop-punk energy that Avril Lavigne never pulled off as well as Maria does here, Fortress gets as much mileage out of its massive sing-along choruses as it does from Maria’s indomitable sneer. Her self-penned tunes are at their best when they’re direct (lead single “Oh My God” is a blistering taunt, while standout “I Like You So Much Better When You’re Naked” lays its intentions bare right there in the title), but Maria also pulls off an impressive allegory on “Stella,” in which God falls for a streetwalker and ends up literally offering her the world. She displays that same sense of humor on the ballads, with “Keep Me Warm” playing out as a heart-felt ode to cigarettes and coffee, though she’s better served by the controlled chaos of the uptempo tracks. Charmingly blunt and unpolished, Fortress instantly casts Maria as a distinctive talent among her established Scandinavian contemporaries.

Review: The Thermals, Now We Can See