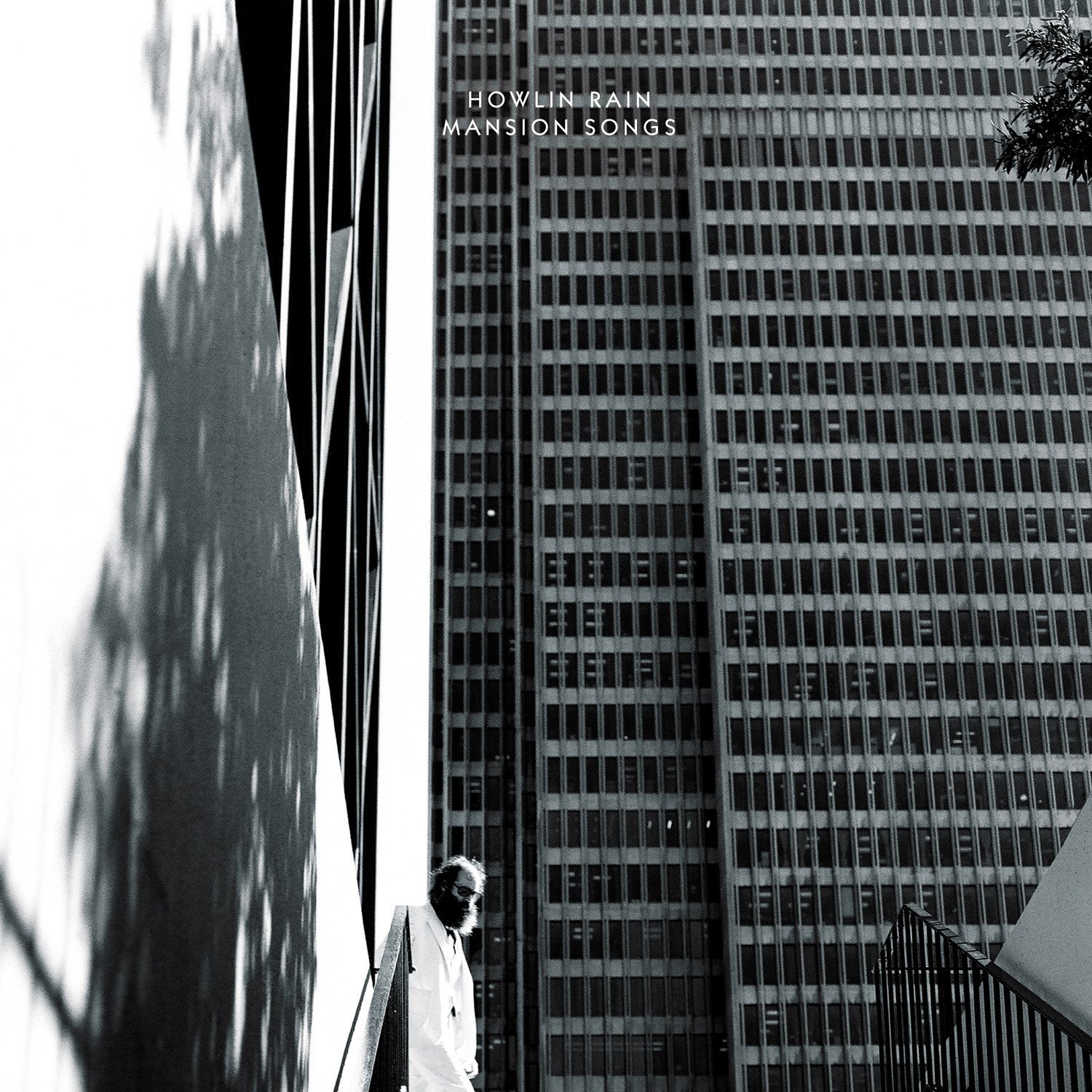 Howlin Rain’s Mansion Songs opens with unabashed, chilling a cappella vocals courtesy of frontman Ethan Miller. It’s pitchy and raw, yet self-assured and poetic: “Your head goes up like a cheap cigar as you crawl the ghetto alleys and the skid row bars,” he sings on “Big Red Moon.” The band comes in with sudden authority, highlighted by fuzzy slide guitar and a rhythm section filled with the swampy flavors of Creedence Clearwater Revival. Miller’s vocals are rough around the edges, suggesting a less laidback Bob Dylan; there are brief moments, near the end of the song, where his voice devolves into desperate screaming, momentarily shaking the stability provided by the comfortably traditional rock accompaniment of electric guitars, simple drum beats, bass, and piano.

If Howlin Rain likes to draw from rock tradition, they also like to push that tradition to its limit, often creating momentary points of chaos, a sense that the songs could fall apart at any moment. “The New Age” is a triumphant, Americana-inflected ballad with Bono-sized vocals that speak of the advent of the future, but the sense of victory suggested by the sprightly tempo is undermined in the final seconds, as Miller begins shouting what sounds like the words “I don’t want” like a prisoner being dragged off to the gas chamber.

Mansion Songs runs the gambit from upbeat, catchy rock tunes like “Meet Me in the Wheat” and “Wild Bush” to tender, softer numbers like the final draggy trio of songs, “Restless,” “Lucy Fairchild,” and “Ceiling Fan.” Despite their sentimentality, both “Lucy Fairchild” and “Ceiling Fan” could be a little shorter, and one yearns for the chaotic climaxes of the album’s earlier songs. The aptly titled “Restless” feels like it could explode at any moment, the distant sounds of a pick scraping against the strings of an electric guitar, but it never does. “I wanted the album to reflect a dignified despair,” Miller has said. Perhaps that explains the dull yet ever-present sense that something could fall apart, holding something together that doesn’t want to be held together.