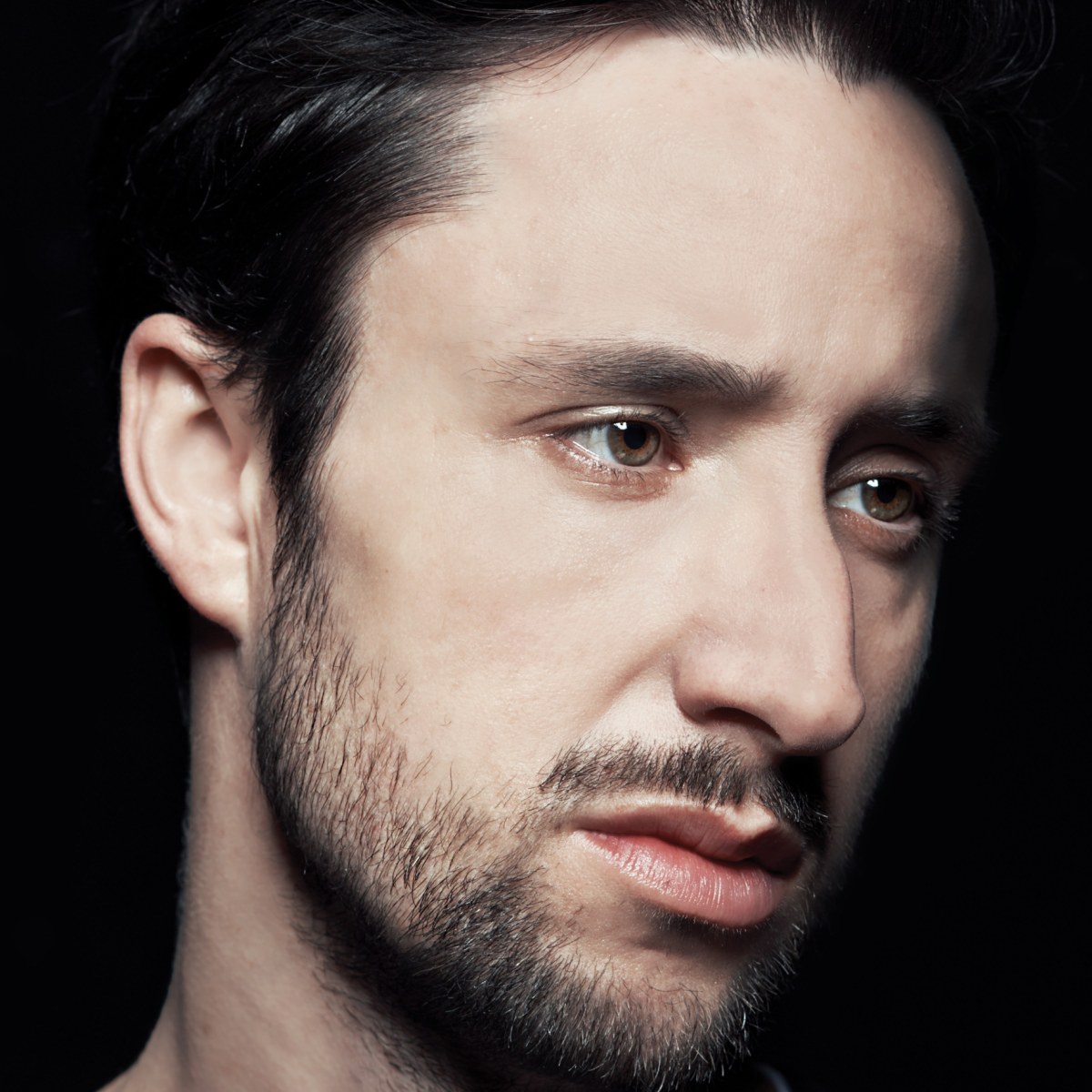 How to Dress Well’s What Is This Heart? opens with a few aimlessly struck piano notes building into a plinked melody followed by somber crooning over gentle acoustic strums. This about sums up the skeletal “2 Years On (Shame Dream),” a mournful tale of familial and individual rupture. It’s the album’s most vulnerable song and also its weakest, the layering of earnest emoting and vocal trills over such sparse instrumentation leaving little to focus on aside from singer Tom Krell’s strained, wounded voice. This odd opener proves less a misstep than a foundation for the rest of What Is This Heart?, establishing the album’s intrinsic struggle to find a suitable sonic context for emotional trauma.

As the track ends, segueing into the crisp, shimmery strut of “What You Wanted,” the album starts to take shape. Each subsequent song follows a model similar to that of the second, simultaneously burying and exposing its subject matter through an ever more warped, idiosyncratic interpretation of the mainstream R&B that Krell has always emulated. Nothing here attempts the same minimal nakedness as “2 Years On,” but that track’s impression lingers, an example of what this raw, heartfelt music might sound like without dense production behind it. Meanwhile, lines like “I learned for me pride was cut with shame” locate the tension at work here: the seemingly haphazard slackness that complicates otherwise sumptuous songs. What Is This Heart? is the sound of a one-man band at war with itself, the allure of shiny pop product pitted against the need to spill out unfiltered confessional lyrics, those emotions positioned as the throbbing undercurrent to consistently gorgeous production.

This confirms the album as a culmination of How to Dress Well’s previous efforts, all of which sat at an uneasy nexus of smooth studio sheen and lo-fi sloppiness. Similar to Burial’s recent Rival Dealer, What Is This Heart? seeks to rebind a splintered identity through a wide series of musical templates which, while themselves fractured, also create proper context and outlet for uncomfortable feelings. The album may not be as magisterial or eerie as Burial’s brief EP, but it also represents a purer strain of freaky R&B weirdness, each song balancing its pop potential against a strain of self-defeating eccentricity, flitting around that central tension.

The basic template is set by a feverish track like “Pour Cyril,” aesthetically divided between lush opulence and shabby cheapness, its big, majestic climax undercut by awkward echo-chamber reverb. “Precious Love” is built around one of the weirder core samples in recent memory: a snatch of hold music (Tim Carleton and Darrick Deel’s “Opus No. 1”) featured in a January This American Life segment. Here it functions as the engine for a ballad of frustrated expectation, just as the sample which closes “Very Best Friend” (a snippet from Sarah Polley’s Stories We Tell) sums up the continued focus on sonic and personal fracturing, finding the potential for hope in even the most shattered situations.

As a whole, What Is This Heart? is the clearest expression yet of Krell’s inimitable brand of laptop soul, in which the clandestine act of singing to one’s computer, rather than a fully manned studio, becomes the primary focus. Krell’s vocals remain both shaky and emotive, a quality the music matches by being simultaneously expansive and amateurish, striving for both grandeur and intimacy. They largely succeed, and like the best R&B, the album presents high-flow romantic and introspective claptrap with full confidence in the value of those words, shoving all doubt and fear into the album’s tempestuous musical palette. A collision between complex, elegant songwriting and soppy bedroom angst, it’s not the most coherent collection of songs, but that disorder works, ending up as a function of Krell’s ultimately fascinating sense of experimentation.

Review: Hercules and Love Affair, The Feast of the Broken Heart