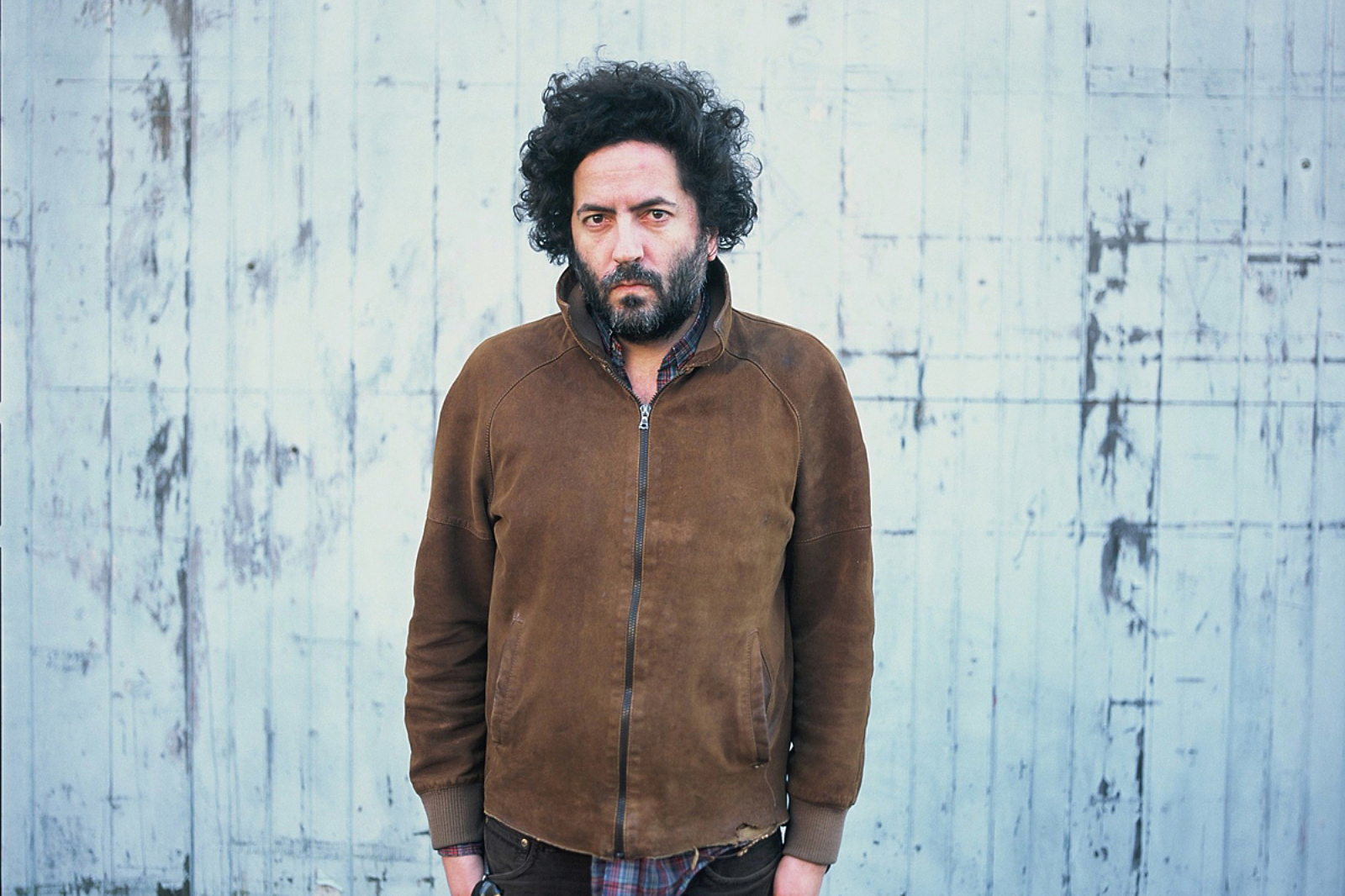 Destroyer, “Leave Me Alone.” On New Year’s Day, Destroyer delivered what was either a belated Christmas present or a really early one. Though the track is faithful to the original, Dan Bejar’s bizarre and beautiful vocals make for an addicting update to New Order’s “Leave Me Alone,” from Mojo magazine’s covers comp of the band’s seminal album Power, Corruption & Lies. It’s a delight to hear Bejar swim around inside a genre—and decade—he’s famous for so tastefully emulating. Kenny S. McGuane

SBTRKT, “Ride to Freedom.” British dubstep producer Aaron Jerome, a.k.a. SBTRKT, has had a bit of a do-no-wrong streak going these past few months, and that Midas touch seemingly extends beyond his “A” material. “Ride to Freedom,” the B-side to the single “Hold On,” finds Jerome reveling in his strongest suits: agile percussion teeming with clicks and pops, unrestrained melody in the form of rippling electro chimes, and an army of unpredictable synth noises acting as perfect flourishes for all the buzzing funk. As its title suggests, “Ride to Freedom” is liberating, a pure slice of chilled-out electronica that could easily remedy the stress and discord of a nasty rush-hour commute home. Kevin Liedel

D’Angelo, “Black Hole Sun.” It’s unclear how old the demo is, but even if the reclusive neo-soul savant’s cover of Soundgarden’s “Black Hole Sun” doesn’t tell us anything about D’Angelo’s current direction, its still a good reminder of just why music blogs salivate at any rumors of productivity from the soulman who went AWOL after releasing 2000’s Voodoo. D’Angelo totally overhauls the grunge classic, entirely rewriting the verse melodies and setting them to a psychedelic soul track that sounds more like an outtake from Sign ‘O’ the Times than anything that would’ve slithered out of Seattle in the 1990s. The sped-up vocals lift D’Angelo’s already formidable falsetto into the ether, his notes practically evaporating as he begs that darkened cosmic body to wash away the rain. Matthew Cole

Warm Weather, “A Promise.” Above all else, the harmonizing trio from Los Angeles known as Warm Weather are classicists. They revere the halcyon doo-wop and wide-eyed surf pop of the ‘60s, and aspire to match the shrewdness with which modern torchbearers like Vampire Weekend, Local Natives, and even Mumford and Sons expand the mold—whether by instrumentation or sheer, manic energy. Like those groups, Warm Weather extracts something beyond a facsimile. “The Promise,” from the band’s upcoming EP, Looking Through, is rife with tender, gushing verses and a hook that weaves the trio’s equally pretty voices together. It’s a storybook paean to snug seclusion: “Should I hole up inside?/In fear of the cold/In fear I’ll miss you?” goes the first chorus. The blizzard, it turns out, is an internal one. The moral? Swallow your pride and head outside. Now there’s a New Year’s resolution. M. Sean Ryan